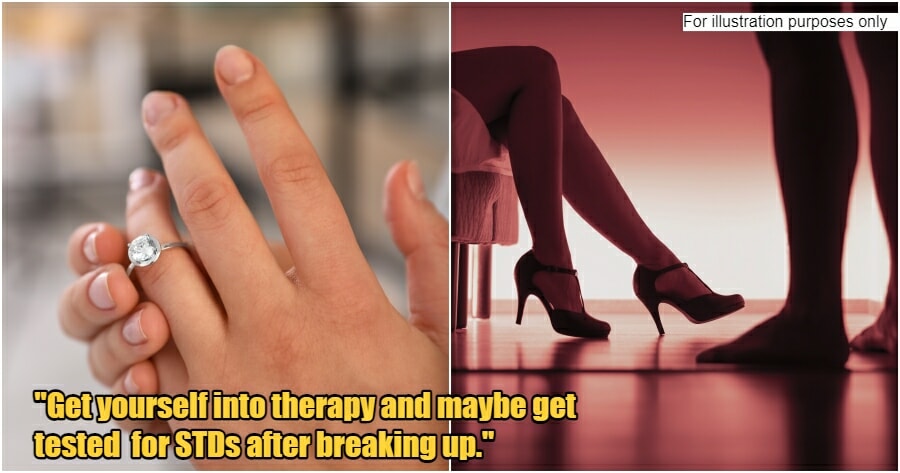 Does the past of your partner matter? Will you let the past haunt you, or will you take control and let bygones be bygones?

Just recently, an anonymous Malaysian woman shared her confession on a Twitter page and wondered if a divorce is the best for her marriage.

“A customer of prostitutes in the past” 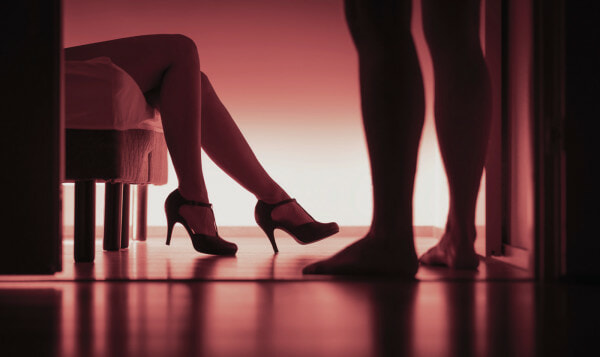 In the tweet, the woman revealed that her husband used to frequent brothels in the past. Despite that this happened in the past, before she even knew her husband, the woman said that she lost faith in their marriage.

“Yes, it was before we met. But my feelings for this marriage have faded.”

While some women may put the past aside and not let it affect the present, the woman said,

“A man who has done it once will eventually do it once again someday.”

She then wondered if fellow netizens share the same fate as her, and questioned if a man can actually change if they had a habit of looking for sex services in the past. Despite being adamant about her decision to divorce, she was curious and wanted to find out what will people do, if they have ever experienced a similar situation. 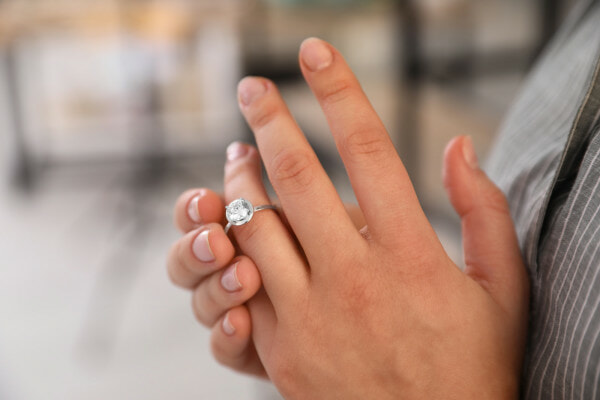 2nd chance, or a farewell?

Netizens have since weighed in and expressed their thoughts, but not everyone shared the same opinion as this distressed woman.

Some of them believed that the man deserves another chance, IF and only if he is a changed man.

“In my opinion, don’t let the feelings die, and don’t compare him with other men who will repeat the act. It’s unfair because he might have changed. If you think there’s no problem in the present and he’s changed, find something that will put the spark back in the relationship.”

“Is he still doing the same thing? Does he have sexually transmitted diseases (STDs)? If the answer is no for both, and if he’s really a changed man, why not just stay in the marriage?”

Another netizen said that she has seen men who frequent brothels and shared her thoughts about them.

“He’s either a womaniser or he has a hard time getting a woman. If he’s the latter, and if is keen on changing himself, don’t judge.”

On the other hand, some netizens believed that there is no other way for this marriage to go on.

“Get yourself into therapy and maybe get yourself checked for STDs after breaking up.”

“Put an end. That’s the only way. Why get into marriage if you know the guy is a womaniser?”

Everyone has a past, and sometimes, the ghosts from the past tend to come back and haunt us. In this case, do you think the woman should stay or leave? What would you do if you find yourself in a similar dilemma?

Also read: M’sian Reacts Harshly After Finding Out His Mother Has Been Supporting the Family by Working as a Prostitute 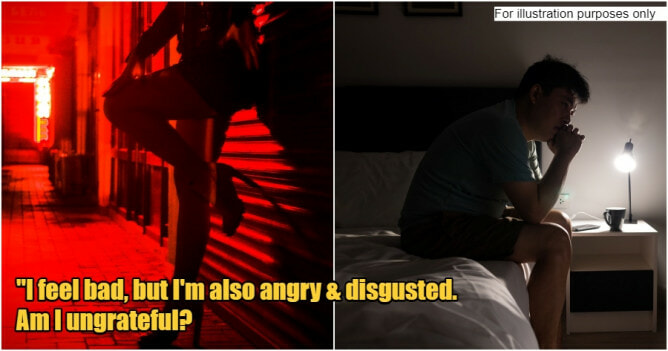