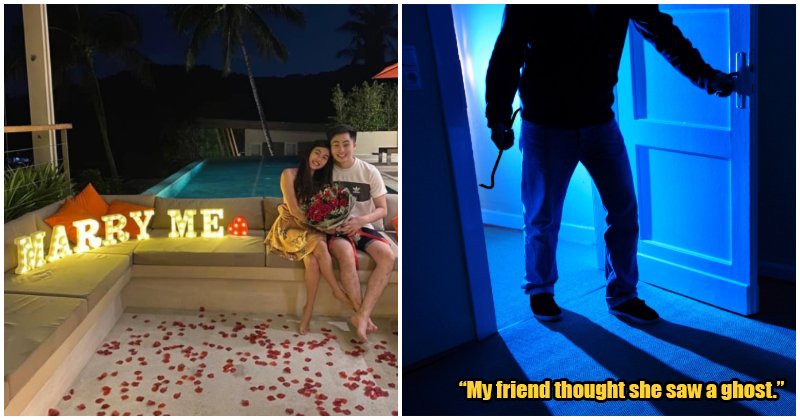 Proposals are supposed to be a happy occasion – though only if the person being proposed to says yes, of course.

In this case, Singaporean Yvonne Yong had said yes to her Malaysian boyfriend when he had proposed during their trip to Koh Phangan, Thailand.

But unfortunately, just days after the proposal, the villa where they were staying was broken into, causing them to lose everything from their passports to their wallets and phones. The total loss – a good RM15,270.

Yvonne took to her Facebook page to spread the word on the incident.

WE GOT ROBBED IN OUR SLEEP. [ PLEASE HELP ME SHARE THIS AND READ OUR POLICE REPORT, IT'S TRANSLATED FROM THAI. SHARE…

She wrote, “We were robbed in our sleep! Yes, it could have been worse. At this hotel, we got robbed on the 14th of December, 2o19, at approximately 5am to 5:40am. The security for this place consists of 1 guard that has to patrol up to 50 villas. On the tragic day that our villa was broken into, the guard happened to be on leave as his wife was sick. There are 2 entrances to this hotel, both with CCTVs but none of which captured the people that broke into our villa. Our villa consists of 4 rooms, none of which had individual locks on them, that’s how the robbers managed to casually walk into our rooms, take all our bags, wallets, phones and left scot-free.” 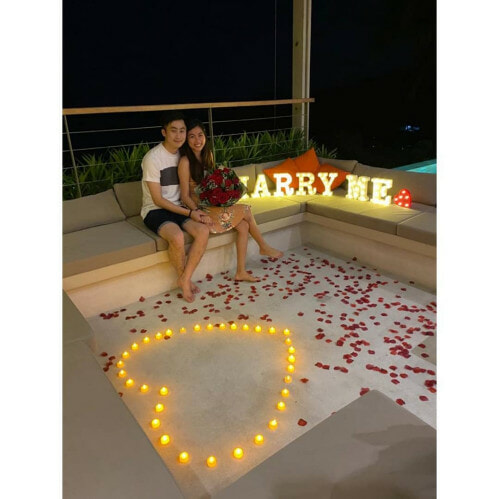 “We’ve made the relevant police reports, lost our passports, incurred extra losses for a 3 days 2 night trip. It was my proposal and birthday trip. All our rooms were pitch black, we weren’t drunk that night. We are wondering how they knew where all our stuff was, where we put our bags, where we were charging our phones,” she said.

One of her friends who was on the trip with her had actually woken up while the thief was in the villa and had kept quiet because she had assumed she was looking at a ghost.

All in all, no one was hurt during the break-in and that’s all that matters. 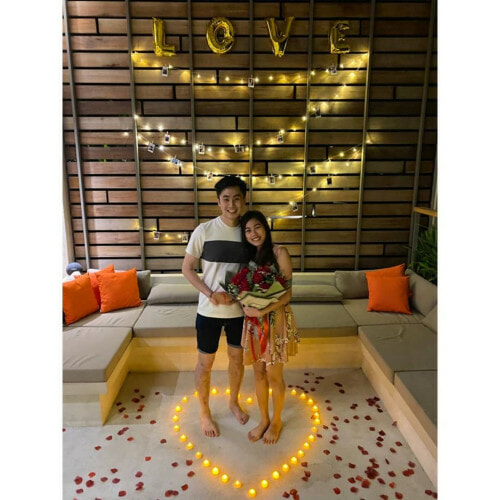 “Can you imagine if the thief was armed. What could have happened? For your information, the police here aren’t very helpful. We could’ve been kidnapped, murdered, raped. Thankfully, they were only in it for the money,” she added.

What a bitter end to what was supposed to be a sweet holiday with much to celebrate.

We wish Yvonne the best with everything she has to endure throughout this hard time, and congratulations on your engagement!

Also read: Subang Man’s Myvi Hijacked in Apartment Parking Lot, Security Guards Laugh at Him For Chasing After It 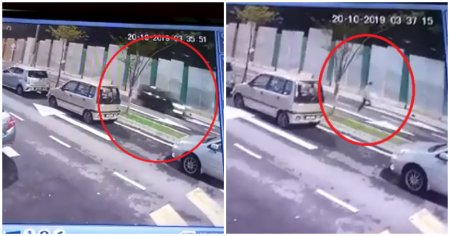