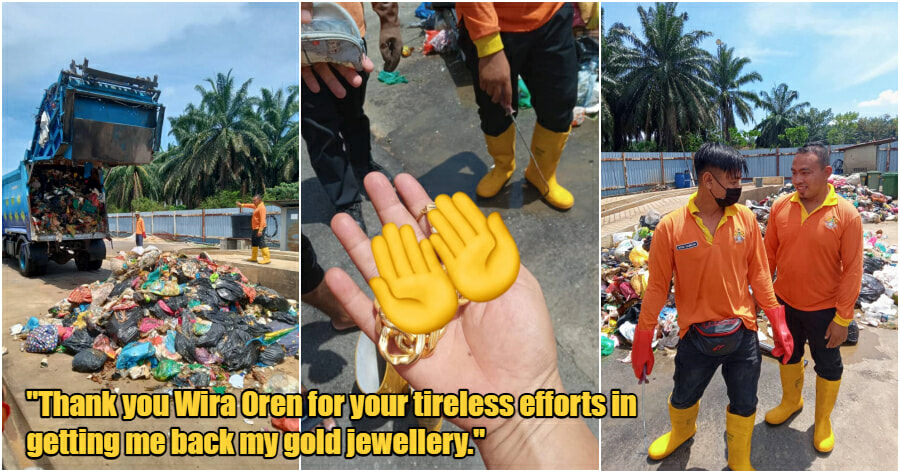 Most of the time, we try to move on after accidentally throwing away our belongings that were not meant to be disposed of. We can rarely get them back but for this woman from Penang, it was her lucky day!

In a lengthy Facebook post on 20 February, Yaya shared her exciting experience of retrieving her gold jewellery which she had mistakenly thrown away. When she realised what she has done, she immediately asked her husband to check the garbage bin outside the house but unfortunately, the rubbish had been collected by the garbage truck. 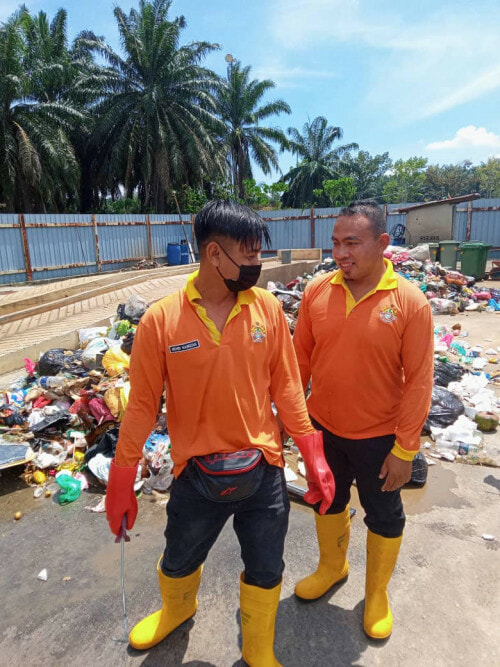 Frustrated, she asked her husband again to try his best and find the garbage truck as the jewellery is important to her. It didn’t take long for him to find the Majlis Perbandaran Seberang Prai’s (MPSP) garbage truck which had collected the rubbish from the place they live. Yaya asked the garbagemen if they could help her in finding her missing pieces of gold jewellery. 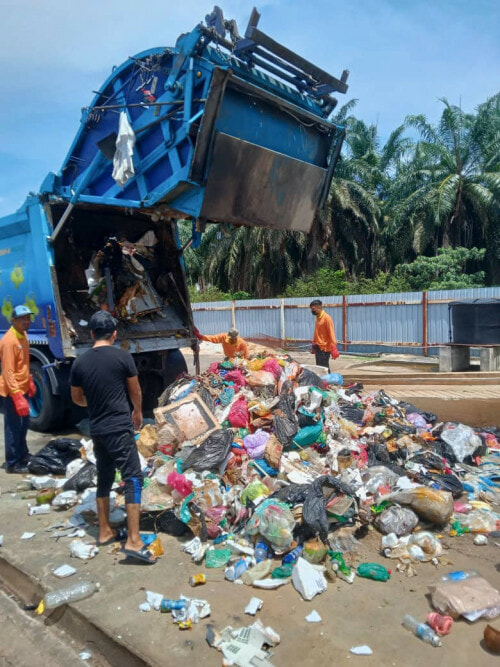 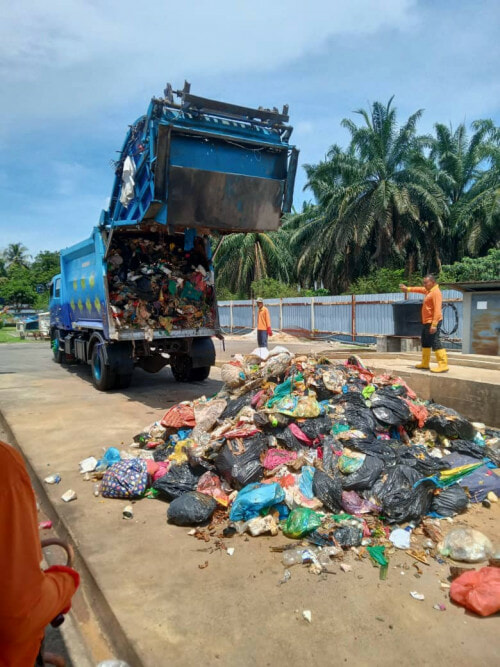 Initially, they were hesitant in helping her as it was like looking for a needle in a haystack! Yaya nearly gave up but fortunately, one of the garbagemen decided to help. The husband immediately went to Tasek Gelugor’s Cleaning Operation Department, as instructed by the garbageman.

It was truly one of Yaya’s best days when her husband video-called her and showed her that the gold jewellery had been retrieved! 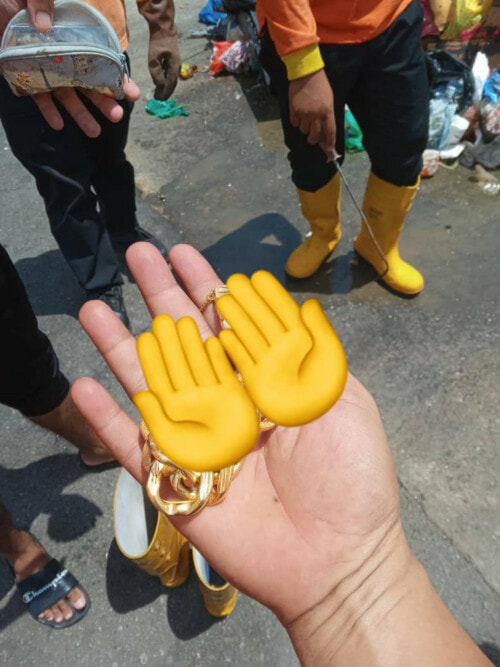 She immediately asked for the bank details of the garbagemen and transferred them an undisclosed amount of money as her token of appreciation for their efforts, sincerity and hard work. 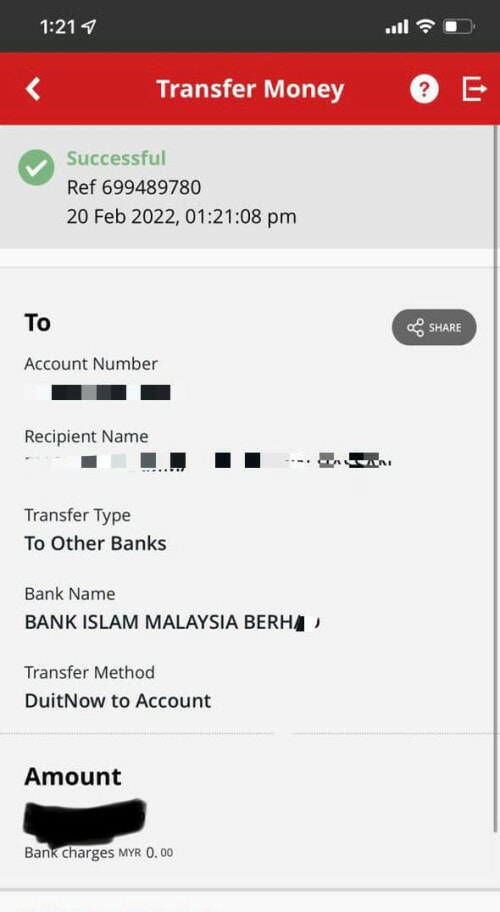 WORLD OF BUZZ reached out to Yaya and she mentioned that her mind immediately went blank upon finding out that she could have possibly lost her gold jewellery forever. She also praised the garbagemen, commonly known as Wira Oren (Heroes In Orange) for their tireless efforts and sacrificing their time by going through the rubbish heap just to help her.

We’re glad that Yaya managed to get the jewellery back! How far would you go to retrieve something that you had thrown away? 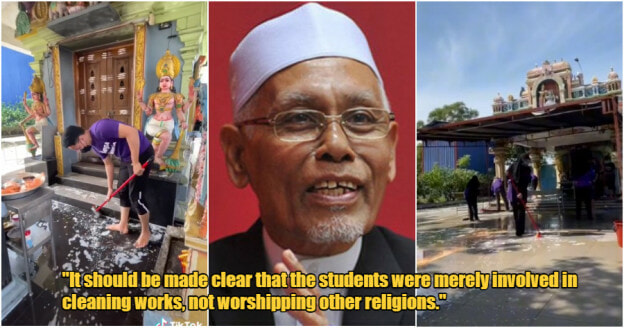