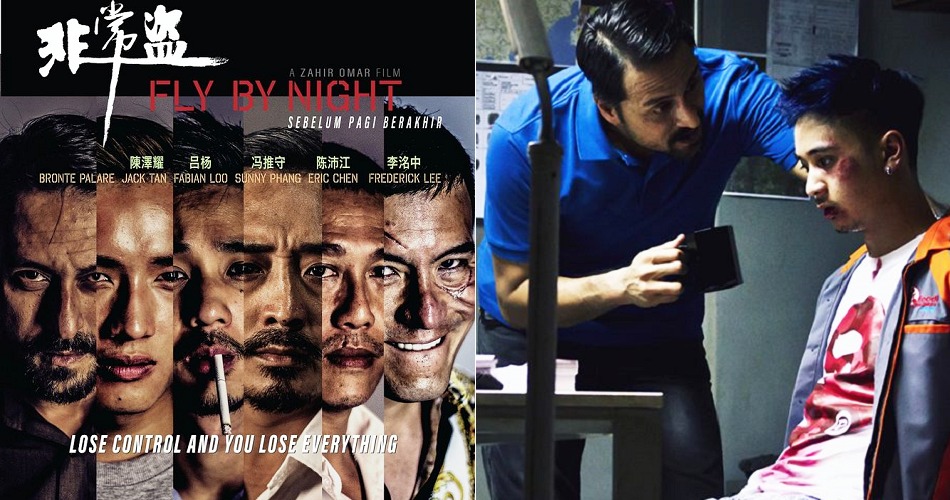 Our local film, Fly by Night made its debut on the global streaming platform, Netflix, on 21st August 2019 after gaining rave reviews in International film festivals, reported Malay Mail.

Even though the crime thriller didn’t enjoy commercial success in Malaysia, it still made it into seven international film festivals including the ones mentioned below:

The movie’s director, Zahir Omar said that now that Fly by Night is on Netflix, viewers have the liberty to watch the movie at “their own convenience”.

“I’m so stoked to be able to share Fly by Night with Malaysians. The cast and crew put in their best, so again hats off to them. For those who watched Fly by Night and want to watch it again, as well as those that missed the chance to catch it in cinemas, here it is, right in your living room.”

“Thank you in advance for the support and please continue to support our local films. With your support, the industry can only move forward and upwards.” 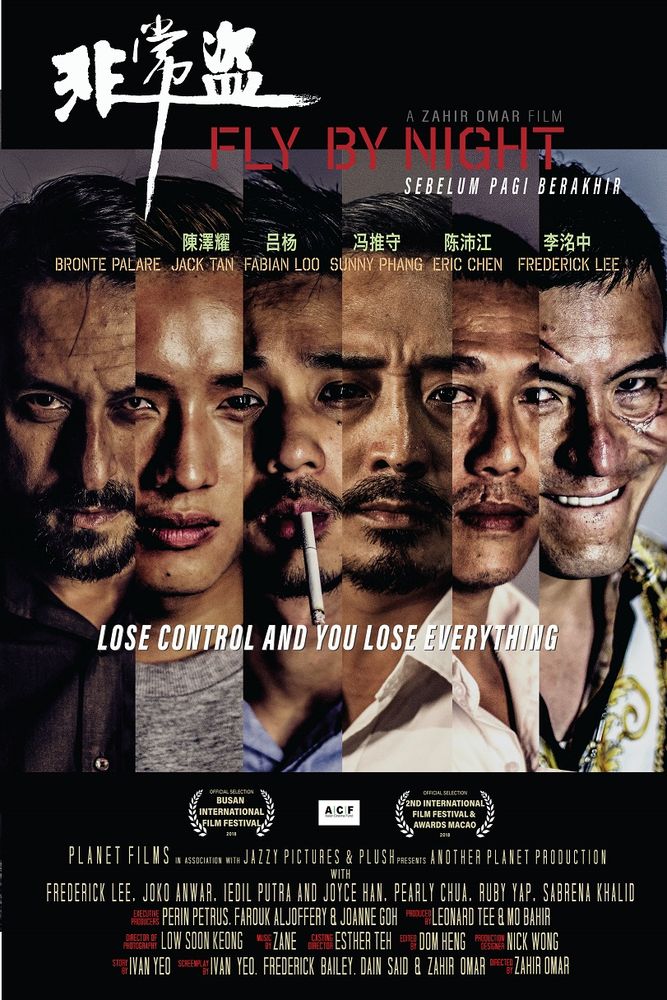 The critically acclaimed movie is about two brothers who both have a second job as taxi drivers whose scheme to “extort a wealthy passenger” goes horribly wrong. Bront Palarae, who played Inspector Kamal, said that he was happy that film has made onto Netflix.

“It’s a story that we wanted to share with the world. We had a good run at various film festivals and can’t wait to see the response of audiences from different parts of the world.

“And to the Malaysians who missed our theatrical run earlier this year, this is a perfect opportunity to catch the film.” 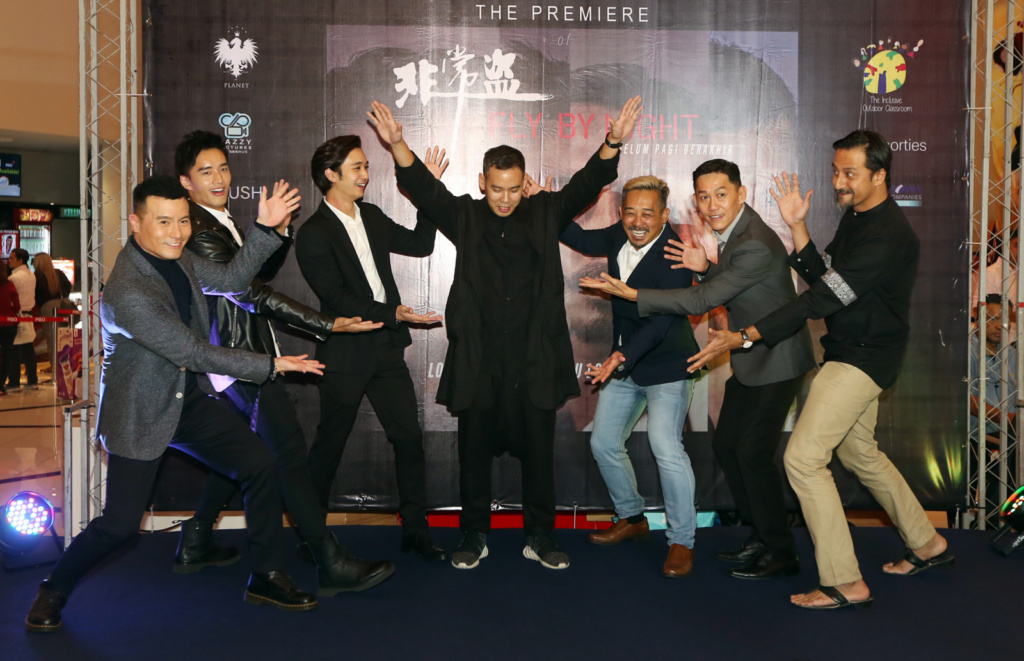 The movie has been praised for pushing the boundaries of Malaysian film-making – that’s usually separated by race and language – and has joined a stellar list of other famous local movies for the Bebas Bersama Netflix lineup.

The Bebas Bersama Netflix lineup features movies for Merdeka and Malaysia Day, and some of the movies you can find in the lineup are:

So, will you be watching Fly by Night and all of the other movies in the Netflix lineup? Let us know in the comments below! 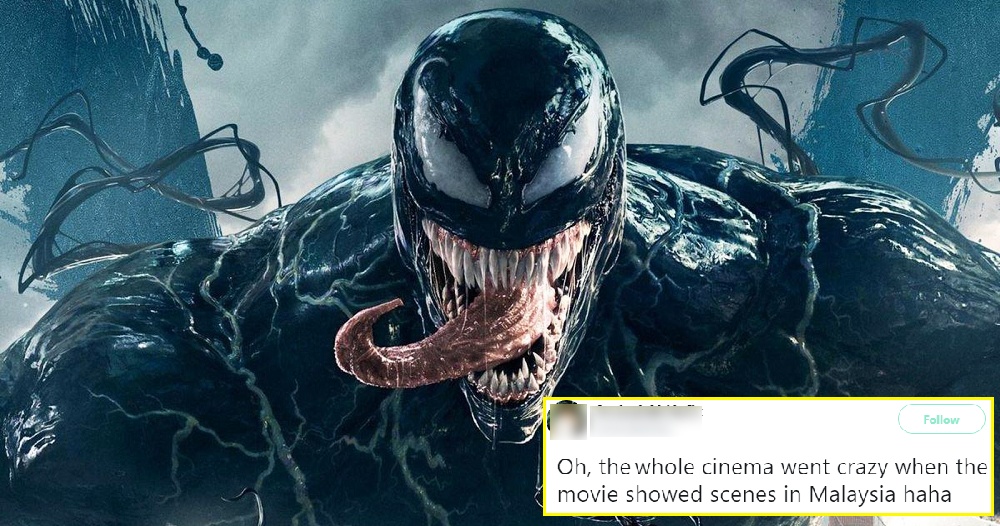