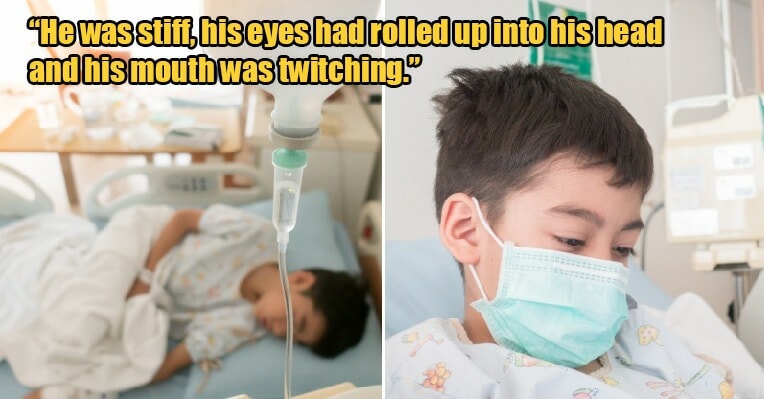 The Influenza A virus is rampant in Malaysia now as it is causing many people to fall sick. An anguished Malaysian mother recently shared her harrowing experience when one of her beloved children contracted the virus. He got so sick that he even suffered a seizure and the parents were frantically running around trying to get medicine as many places had no stock left. 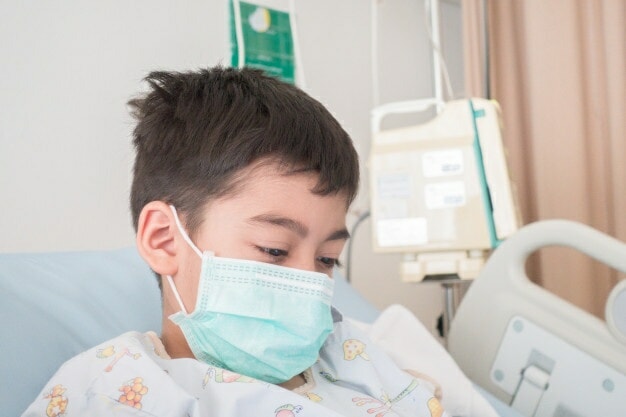 In her post, she said that the incident started on January 8th. When she sent both her sons to school, they were fine but her nightmare started around 4.30pm on the same day. She received a call from her son, Eiyad’s teacher, who said that his feet were so painful he couldn’t walk.

They brought him home and he was having high fever so they brought Eiyad to the clinic. However, the medicine didn’t work as he was still running a temperature the next day. The worried parents brought Eiyad to another clinic and tests showed that he was positive for Influenza A. 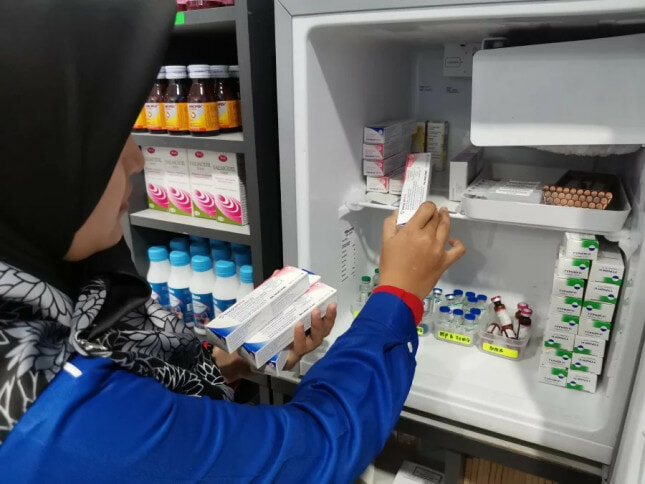 “I was worried as I had a four-month-old baby at home but I stayed strong and we discussed what we should do with the doctor. To my shock, the doctor said that they had run out of influenza medicine. We started calling all the different clinics and hospitals to track down the necessary medicine as we were really at a loss.”

They managed to locate one clinic in Nilai that still had influenza vaccine as they wanted to vaccinate two of their sons who were still healthy. The doctor there said it wasn’t recommended to do so as one was younger than six months while another already had contact with Eiyad. 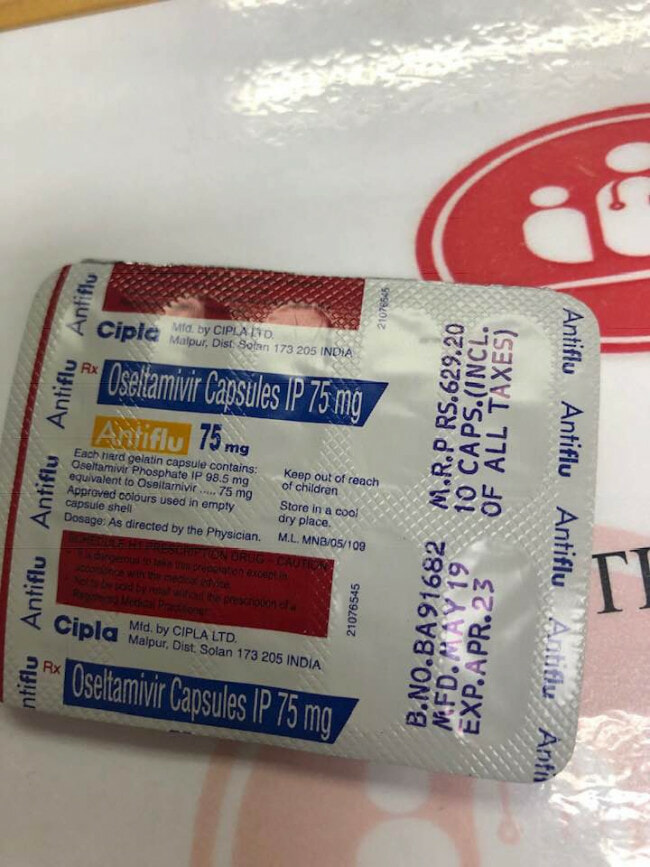 Luckily, the clinic had the last strip of influenza medicine add the parents managed to buy it for their sick son. They brought their kids home and finally managed to settle down a bit. At 10pm, both parents were focusing on Eiyad when he suddenly experienced a seizure.

“My husband shouted for me in a panic and I rushed over to find Eiyad in his arms. Eiyad was stiff, his eyes had rolled up into his head and his mouth was twitching. We shouted his name and tried to keep him conscious. We brought him to the bathroom and doused him with water. We used our fingers to stop him from biting down on his mouth and I called a doctor who instructed us on what to do. She told us to use a spoon wrapped in a thick cloth instead of our fingers and call an ambulance.” 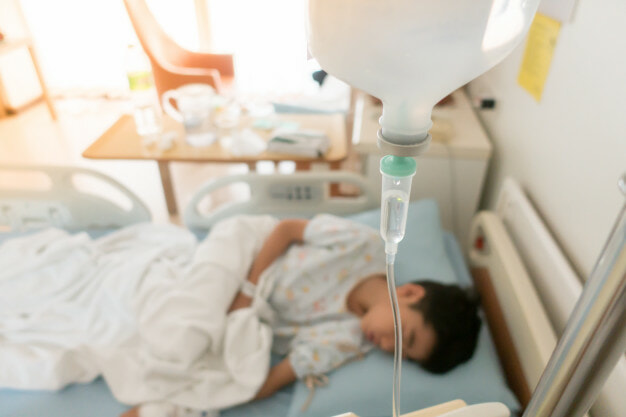 “In less than 10 minutes, Eiyad started to regain consciousness although he was very weak. The ambulance arrived shortly after to bring him to Hospital Kajang. I breathed a sigh of relief that he was in safe hands at last.” She ended her post saying that she would always take her kids to get their influenza vaccinations to prevent this from happening again.

She also urged other parents to be alert and not send their kids to school if they were feeling unwell or this could infect other children. Her post has since gone viral with over 10,000 shares.

We hope her kid will be alright! Keep a close eye on your kids or any high-risk person who falls victim to this virus! 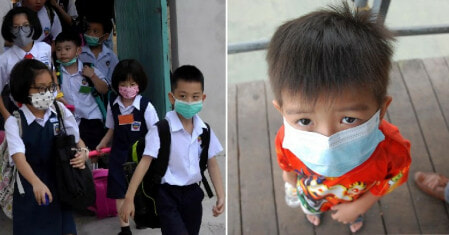