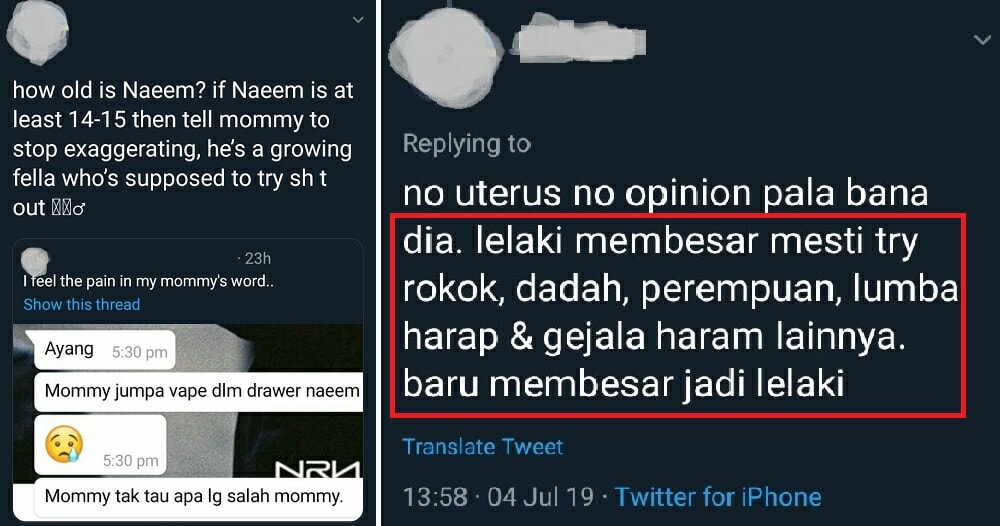 The term ‘Toxic Masculinity’ gets tossed around a lot, and sometimes the definition gets lost in the argument. Overall, however, it refers to behaviours that harm men as much as it harms the people around them, like macho grandstanding, the need to prove superiority through fighting, indulging in risky or illegal activities to satisfy the need to feel like a ‘real man’. Well, in this case, we don’t know whether this man is actually like this in real life. You be the judge.

It all started off with a tweet by a netizen (let’s call her ‘A’) who posted a screenshot of a Whatsapp conversation that says that her mother was very disappointed and lost because she found a vape pen in her son’s drawer. 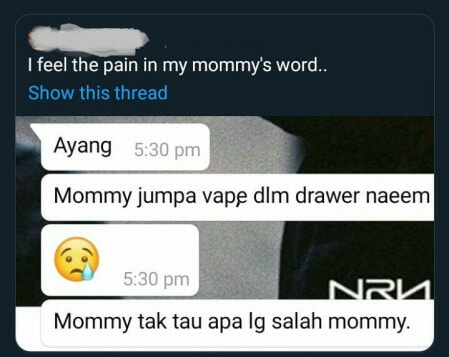 A random netizen, B, then questioned Naeem’s age and proclaimed that if Naeem is around 14 to 15 years old, the mom was exaggerating and needs to allow him to express his masculinity. 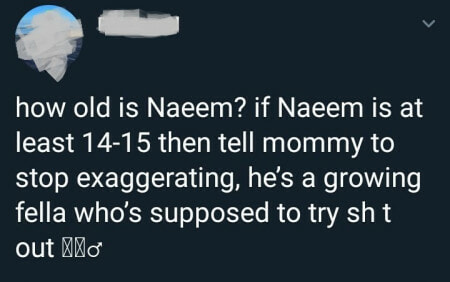 B decided to react negatively to that by saying that he and Naeem are both guys and boys need to do what boys do to grow up. Then he attacked C’s physical appearance by saying that C looks like a ‘sotong’ (sometimes used say someone is a transvestite) because he was wearing a floral shirt.

He then continued on his rant and said “no uterus, no opinion your head! When boys want to grow up they must try cigarettes, drugs, women, illegal racing and other illegal activities to be a man.” 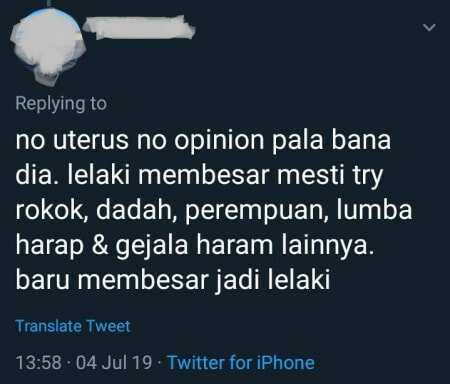 As you have expected, the Malaysian Twitterverse did not react well:

One user said “Forgive me Allah, which demon possessed you, son?”

While another user said “Hahaha that’s dumb, that’s not how to be a man. That’s how to be a devil.”

And another user said “I wonder what kind of father he will be to his future children. He will probably smile proudly if his son does all those illegal things.”

And that’s the end of the saga. So do you think that what this man said was true? Because I for one, don’t believe in that at all. #PeaceOut 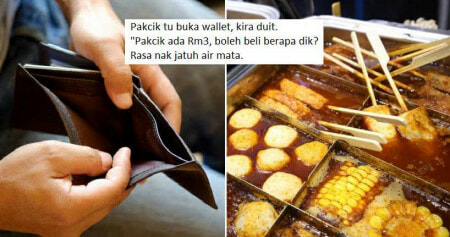