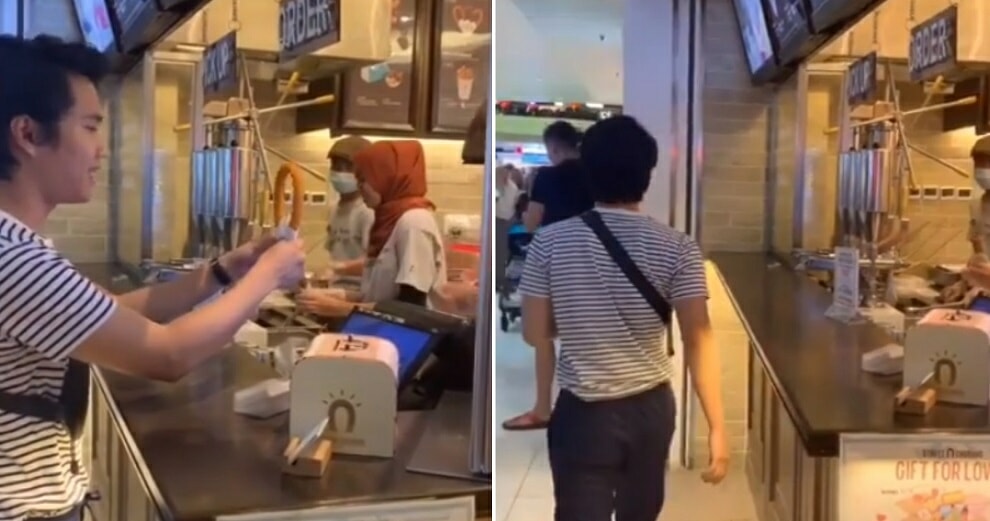 Social media is nothing without its thousands of challenges, and while some of them are pretty fun and creative, this latest challenge has drawn a lot of backlash from Malaysian netizens. Needless to say, we don’t think this challenge is going to catch on!

The #JanganBayarChallenge (#DontPayChallenge), was started by a local influencer last week when he uploaded a video of him and his friend not paying for their meals and items after being told, “Jangan bayar” (“Don’t pay”) and casually walking off instead, leaving the cashiers confused.

The video received a lot of criticism and backlash from netizens, who condemned the behaviour as they were encouraging robbery. 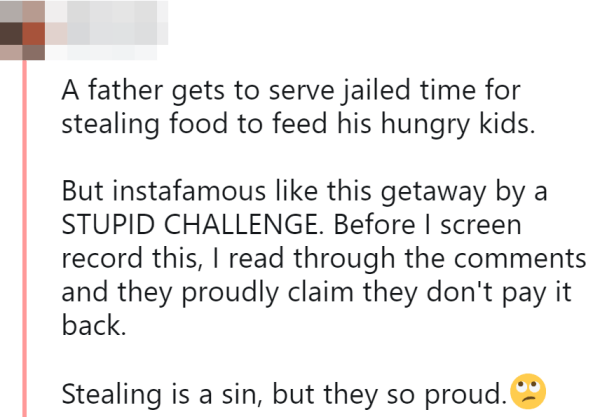 In light of the backlash, the influencer then came out with a statement, saying that the video was all an act and that he had already paid for the items before filming. He told mStar,

“We only made the video because we thought it would be entertaining for my followers. We already made an agreement with those involved in the video.”

“They are all my friends. We already paid for our items before filming. We asked for their (the staff’s) permission before going ahead with the video.”

“I guess a lot of people genuinely thought we didn’t pay since the video showed us walking away. It’s our fault as well for not clarifying what really happened.” 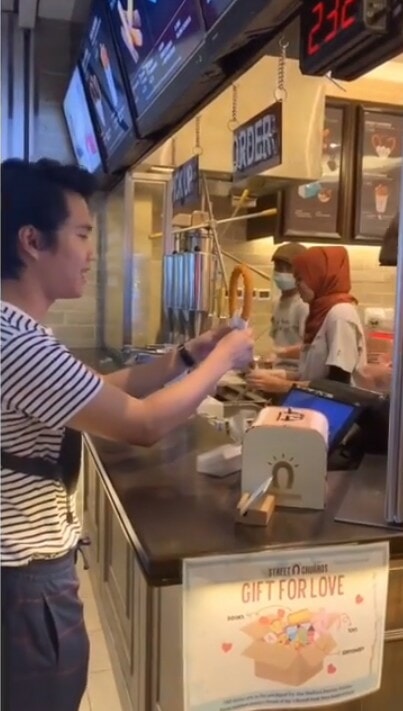 “We apologise and take all the comments as something positive. We all make mistakes and while we cannot turn back the clock, I suppose we will make videos that are better suited to society here.”

Well, we’re glad that they actually paid the cashiers after all. Let’s hope no one tries this challenge out for real, though!