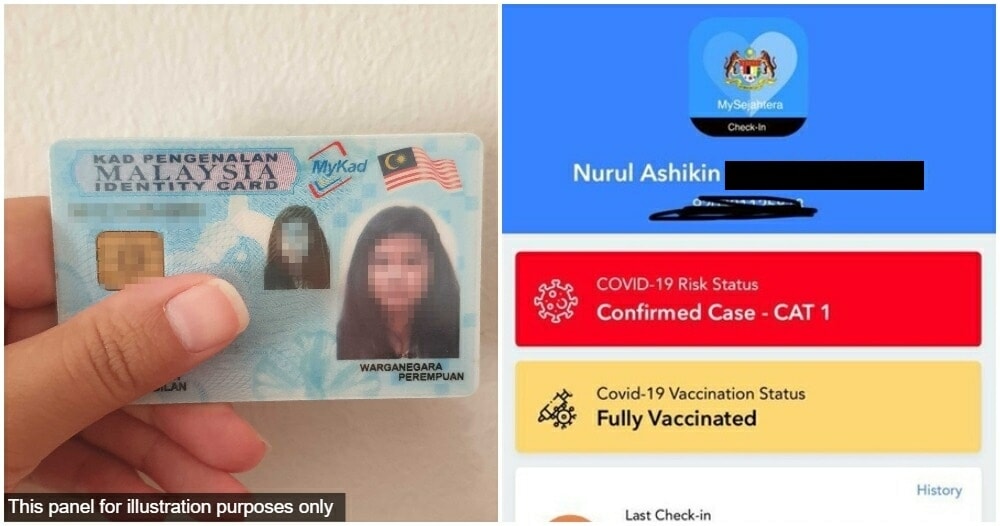 On the morning of 13 September, a woman by the name of Siti took to her Twitter account to talk about an unfortunate incident that happened to her sister. 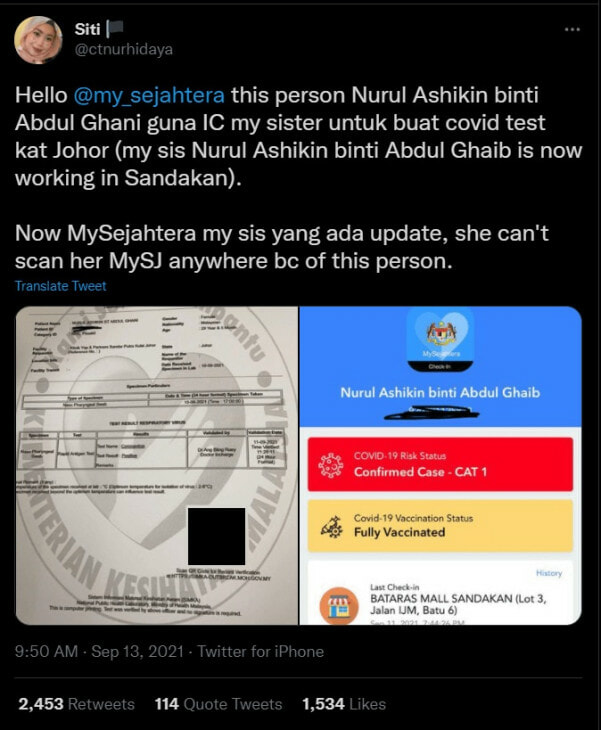 The Twitter thread, which has since been deleted due to investigation purposes, talks about how Siti’s sister, Nurul Ashikin received a notification informing her that she tested positive for Covid-19 even when she did not get swabbed.

At first glance, it may seem like a simple case of mistaken identity. However, after WOB reached out to Siti, it seems like there is more to the story than what meets the eye.

Siti said that her sister, Nurul Ashikin bt Abdul Ghaib had received a notification from her MySejahtera application that informed her that she tested positive for Covid-19. After the initial shock, they looked closely and realised that the name was similar but the last part of the name was slightly different. The other woman (Nurul Ashikin bt Abdul Gh***) had taken her Covid-19 test in Johor while Siti’s sister currently resides in Sandakan, Sabah. Unfortunately, since she was misdiagnosed as “Covid-19 positive”, Siti’s sister is unable to check in to any premise. 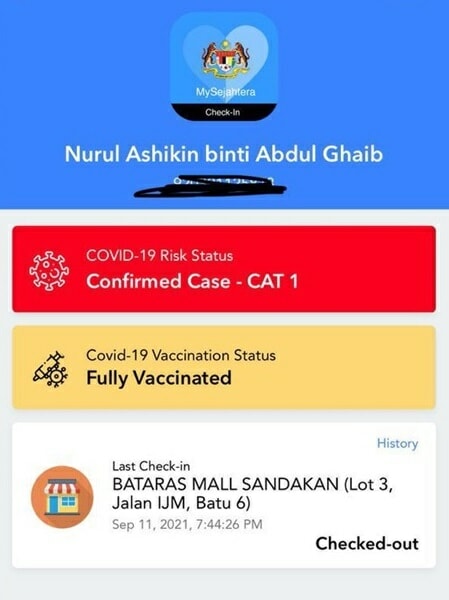 The clinic and Siti’s sister have since lodged police reports and MySejahtera has also gotten in touch with the victim. Siti told WORLD OF BUZZ that as of 20 September, there have been no new developments regarding the case.

Sadly, it seems like the case of Siti’s sister is just one of the few that have been occurring recently. Another woman, who goes by the name of Alexandra, in Sabah had faced the same situation when her IC number was flagged as positive in Kluang, Johor even when she was in Sabah, reported Daily Express.

WORLD OF BUZZ has since reached out to MySejahtera for a statement but they have yet to respond at the time of writing.

In the meantime, we would advise our readers to take care care of your identification cards and be wary of where you input your personal information to prevent cases like these from happening to you!

Also read: Woman in Melaka Caught For Using Someone Else’s Identity To Register For Vaccine 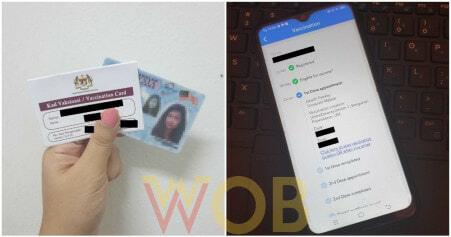