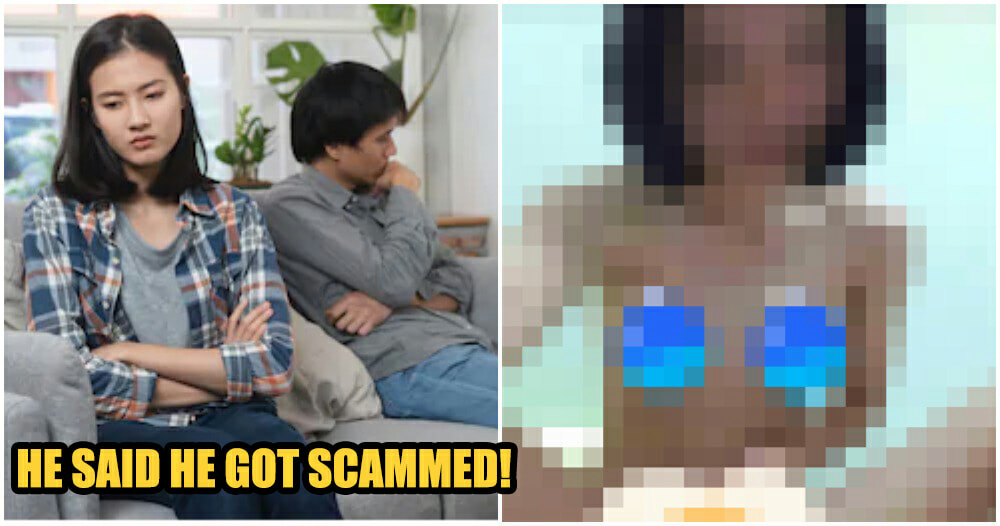 The worst thing you can do to a loved one is breaking their trust by cheating on them with someone else. Cheating used to mean your loved one is in a relationship with another person. But, with the advent of the internet, the number of ways one can cheat on a partner has increased exponentially. The way this girl found out her boyfriend was cheating was appalling, and the way the guy handled the situation is definitely… not smart.

Sally reached out to WORLD OF BUZZ with her story of how she caught her boyfriend (now ex-boyfriend, obviously) buying nude pictures from a girl he met online. Her boyfriend, Jack, borrowed RM150 from her for no reason, which she found suspicious. He even went to the bank after that and when he came back he seemed “excited” and didn’t want to be disturbed.

She went to his room immediately because she felt something was off, and she immediately checked his phone. To her horror, she found the pictures and even the receipt for the cash deposit he made. And you know what’s the first thing he said when he was caught red-handed?

Yeap, that’s the first thing he said to his girlfriend of 5 years after he was caught cheating. Below is one of the images that was sent to the boyfriend. As it is very graphic, we have censored the image. 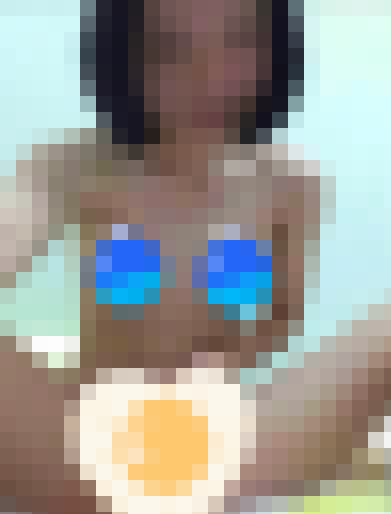 Sally also managed to capture the messages her ex-boyfriend sent the girl to arrange their business transaction. From the first screenshot, you can’t even guess what business they’re looking to do. 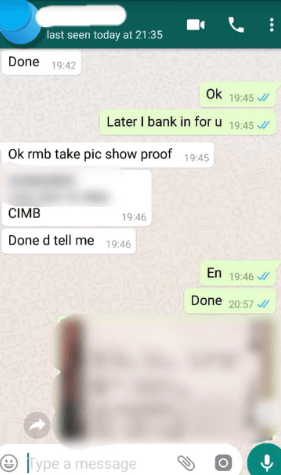 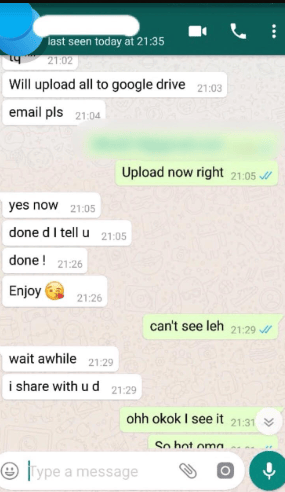 To the boyfriends out there, if you don’t think this is considered cheating, let’s make it clear – THIS IS CHEATING! Also, there has to be other ways to get this kind of material without paying RM150 for it, sheesh.

Also read: Beware: Desperate Guy Pretends to Be A Woman to Scam M’sian Girls For Nudes 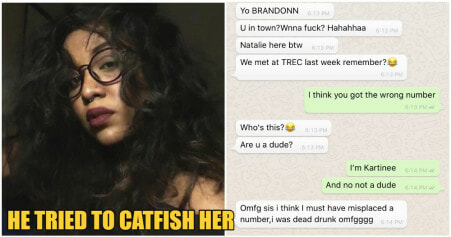