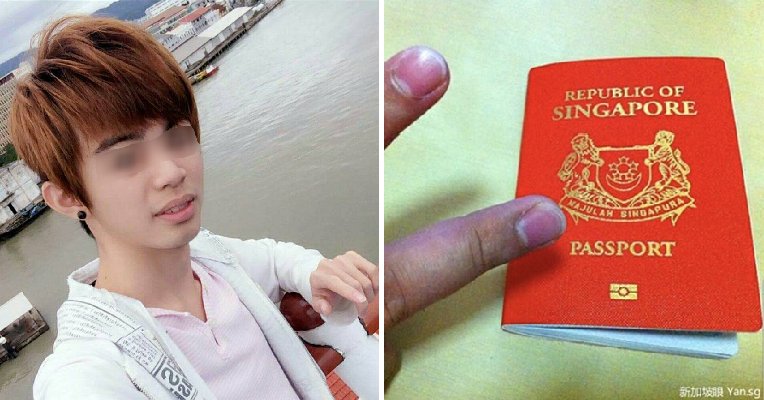 Trash talking another person’s country is a really dumb and disrespectful thing to do but when you do it to your own country, then that’s just asking for trouble! Recently, a Malaysian netizen posted on Facebook saying that he hated Malaysia and was super happy that he could finally be a Singaporean citizen, which triggered netizens everywhere. Rage mode: unleashed. 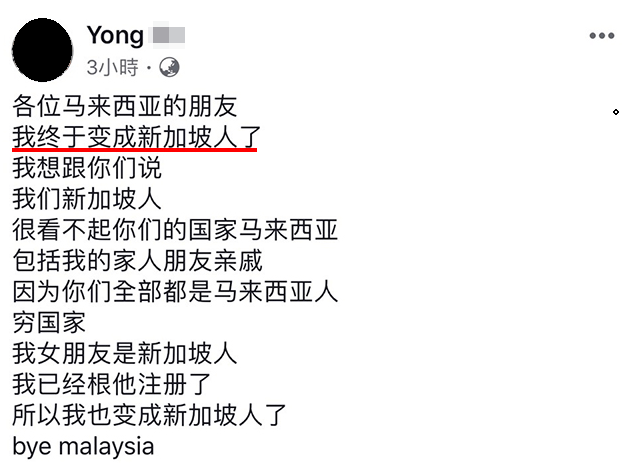 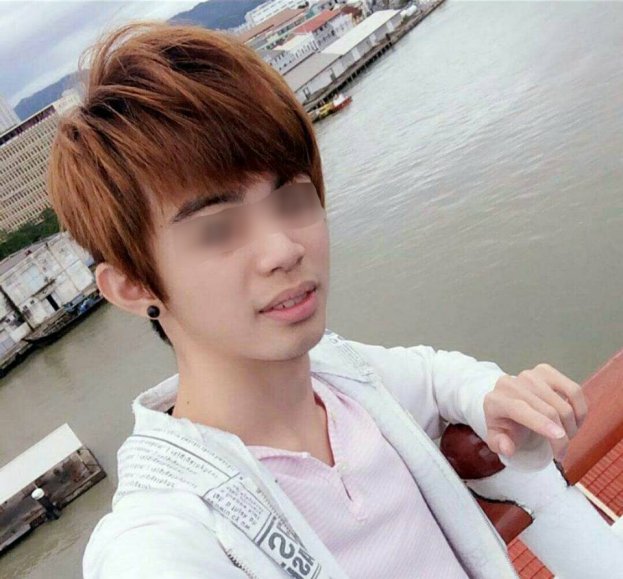 The post seems to have been removed now but according to Moretify, here’s what he wrote.

“My Malaysian friends, I’m finally a Singaporean. We, Singaporeans would like to tell all of you Malaysians that we really look down on you. Even my family and friends also think so. Because you are all Malaysians and you come from a poor country. My girlfriend is a Singaporean and we have already registered our marriage. So, I am now a Singaporean.” #triggered

The guy also allegedly posted a photo of his hand next to a Singaporean passport and as predicted, netizens started bashing the guy for criticising his homeland. Most of them asked him to quickly leave Malaysia and to never come back as they’re glad that such an unpatriotic guy is now gone.

Some of them said, “Even though you’re a Singaporean now, you still have Malaysian blood in your veins. You shouldn’t be such an ungrateful traitor to your home country.” Singaporeans who saw the status also voiced out their opinion and said that they had never looked down on Malaysia before. “This is only your own individual opinion and not every Singaporean thinks like you. Please don’t put all of us in the same boat.”

However, some sharp-eyed netizens spotted something that was not right in the passport photo he posted. Upon further inspection, they saw that there was a watermark at the bottom of the image and a simple Google Image search proved that the photo could be found online. Say what? Besides, a comparison of the fingers in the photo he posted and the fingers in his profile picture were vastly different.

There were a few netizens who suspected that it was a fake account or an account that had been hacked as he had changed his profile picture to another person’s face. Hmm…

Whether it’s a real account or not, let’s just take this as a reminder that we should never criticise our own country! 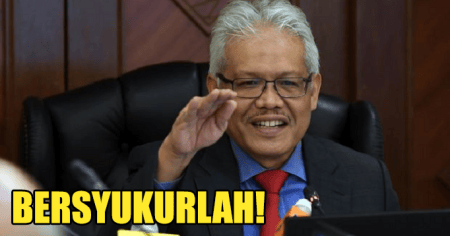