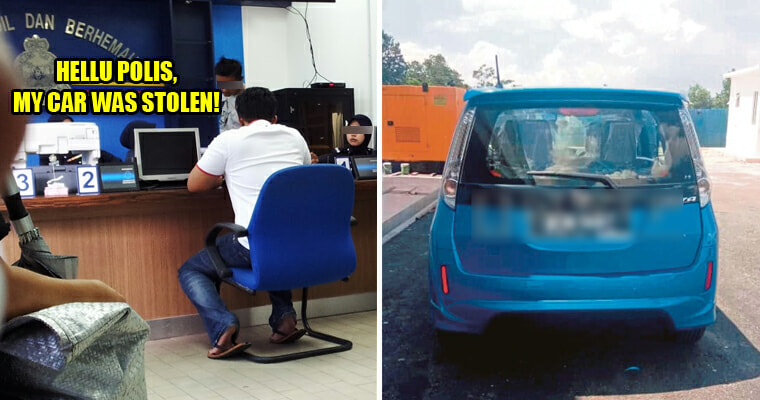 Have you ever thought your car was stolen when you actually just forgot where you parked? Well, this Negeri Sembilan contractor went through a similar experience but took it to a whole other level!

As reported by Harian Metro, a 31-year-old contractor lodged a police report at 11.45pm two days ago (3 Feb 2019) in Mantin Police Station after noticing his Perodua Alza was missing from his usual parking spot some three hours prior.

Nilai District Chief Police, Superintendent Mohd Nor Marzukee Besar said that the guy claimed he parked his car in a locked state at his usual parking spot near Flat Seri Pajam, Mantin at 7.30pm.

“However, when he returned to his home at around 10.30pm, he noticed that his car was missing. In a state of panic, he rushed to make a police report.”

Who wouldn’t panic if they thought that their car was stolen right?

The good men of Nilai District Police made a thorough investigation of the stolen vehicle report and promptly found his car in just under 24 hours. Wah, so efficient!

As it turned out, the car wasn’t actually stolen but the contractor just forgot that he parked his car at his employer’s house some 7km away from where he stays. Seriously?

“The person’s car wasn’t stolen. He just forgot where he parked. The incident happened when he took his company’s car to work and left his vehicle at his employer’s residence.”

The contractor later hitched a ride home with his co-worker after work and totally forgot about his blue Perodua Alza. In fact, the thought of his car being parked at his employer’s residence never crossed his mind to the point that the ‘stolen’ vehicle incident was viral via WhatsApp after the contractor sought the public’s help to find his car. 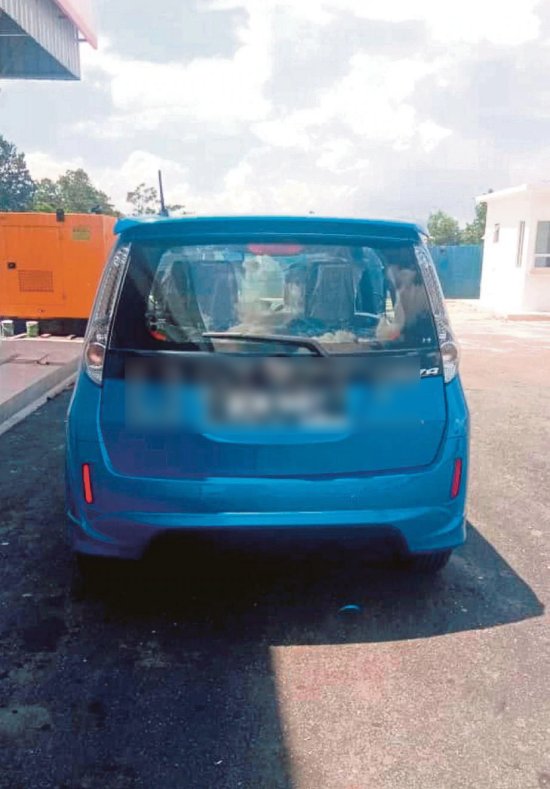 The contractor later apologised to the police for lodging a stolen vehicle report without thoroughly finding out where he actually parked.

Well, if you think this incident doesn’t happen often, think again! This incident is actually the THIRD time a stolen vehicle report was lodged by someone who forgot where they parked in Nilai this year alone and we’re still only in early February.

For all you vehicle owners out there, here’s an advice from Nilai District Chief Police Superintendent Mohd Nor Marzukee Besar,

“We the police would like to remind the public to always remember where you parked your vehicle. Always snap a picture of your car with a sign or landmark in order to avoid incidents like this to happen again.”

What do you guys think about this incident? Have you ever forgot where you parked and thought your car was stolen or knows someone who has? Share your stories with us in the comments section! 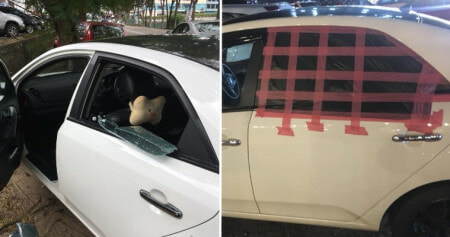