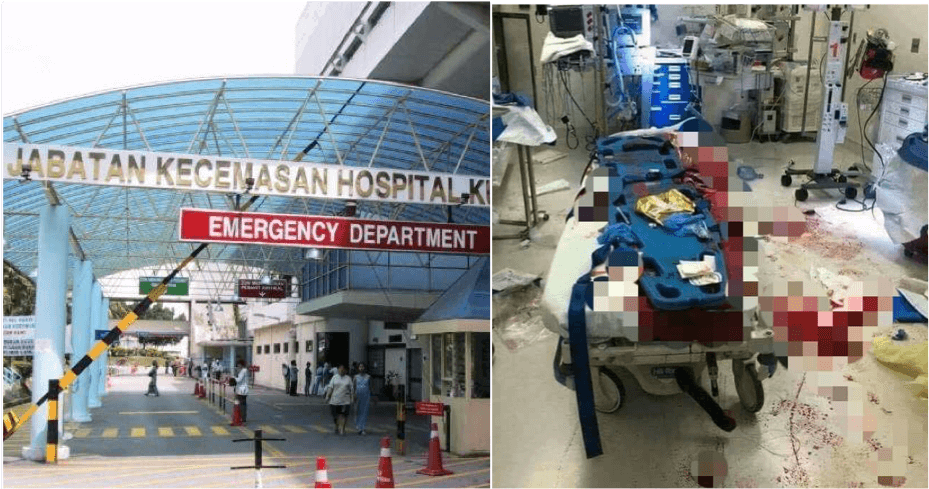 There is always something to be grateful for in life no matter what we are going through. At any moment, life can slip away from us.

A doctor working in the Emergency Department of a Malaysian hospital recently shared on his Facebook about cases that he had to handle. In his post, he also reminded everyone to cherish every moment in their lives because death can happen at any time regardless of age.

He listed 6 death and near-death cases he encountered in his practice.

These cases shared by Doctor Faiz show how fragile our lives can be. Whether it be a simple slip up or a major accident, we could lose everything easily. So let’s appreciate our lives and the people around us more, not knowing when our time is up. 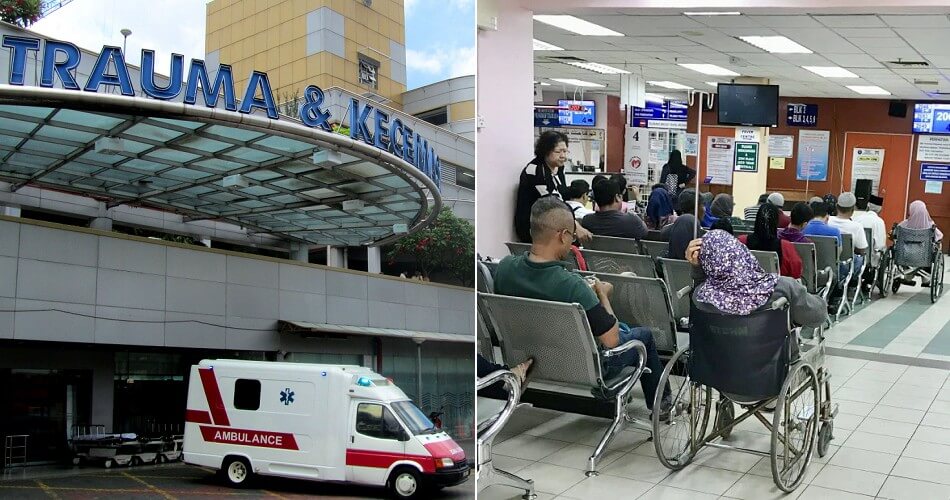