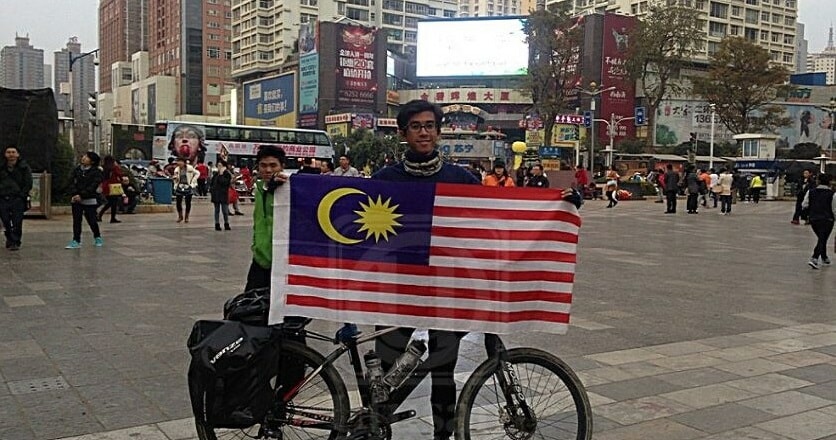 What a tragic thing to happen!

According to Berita Harian, a motorcyclist and two motorists were left with critical injuries in a road accident along Kilometre 445.8 on the North-South Expressway (PLUS) earlier this week on Monday night (19th February).

Perhaps what’s even more tragic is that the motorist who was killed has been identified as none other than 26-year-old Sheikh Kharleez Bamadhaj Jaffar, the Malaysian who made headlines for cycling 3,200 kilometres from Kuala Lumpur to Kunming, China to raise funds for the Cleft Lip and Palate Association of Malaysia (CLAPAM) in 2014. 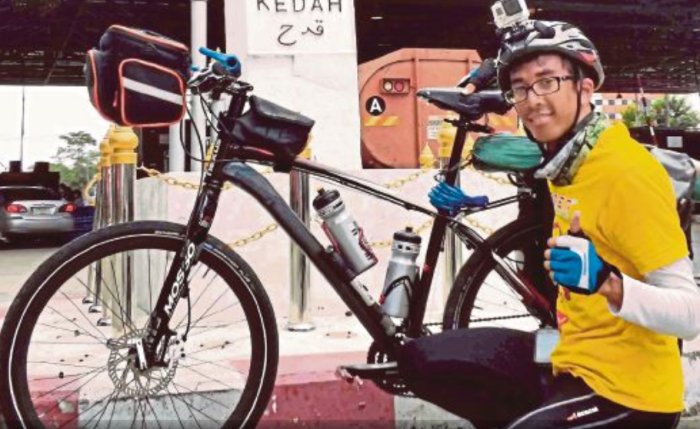 Gombak police chief Assistant Commissioner Ali Ahmad told the daily that Kharleez was riding his motorcycle from Sungai Buloh to Rawang when the fatal accident occurred.

“When we arrived at the scene, we believe the motorcyclist (Kharleez) lost control of his motorcycle and fell onto the road before he was run over by a Proton Saga occupied by two 26-year-old men,” he told the news portal.

“The driver in the second lane did not manage to stop his car in time and lost control after running over the victim. The car then crashed into a divider before spinning into the third lane.” 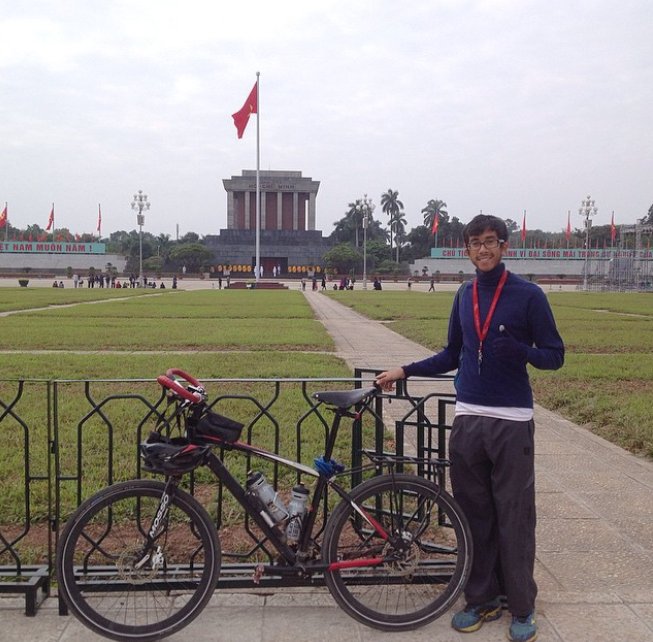 The cyclist’s body has since been sent to Sungai Buloh Hospital’s forensic unit. Meanwhile, the other two individuals involved in the accident were also brought to the hospital and are undergoing treatment for their injuries.

The case is currently being investigated under Section 41(1) of the 1987 Road Transport Act.

Kharleez was praised by Malaysians a few years ago when he embarked on an ambitious solo cycling trip from Kuala Lumpur to China over the course of 67 days from 25th October to 31st December 2014 and had documented his life-changing journey on his blog.

Our condolences go out to Kharleez’s family and friends. He has definitely gone too soon.

Also read: Malaysian Astonishingly Travels From Kuala Lumpur to London ONLY By Cycling 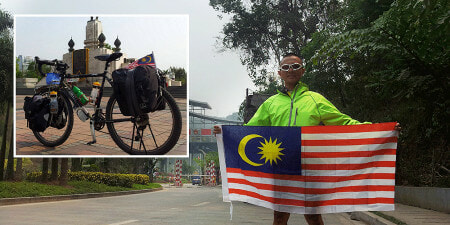