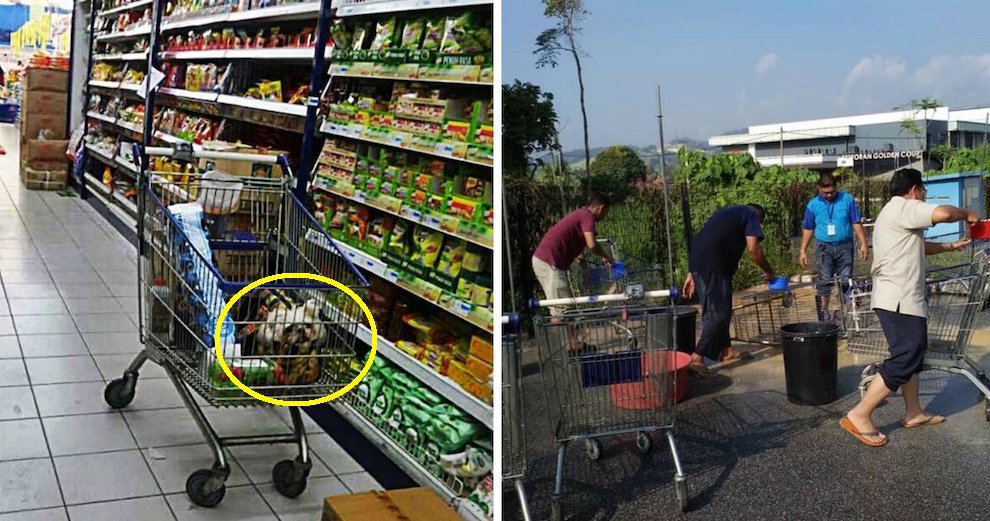 We get that people need to take their pets outside frequently, but there are just some places you can’t bring them, lah!

A recent Facebook post on the Pahang Darul Makmur page that began to circulate online showed a photo of a shopping trolley with a little dog sitting inside. According to the post, the photo was taken at a supermarket in Bentong, Pahang on 4th June, and drew the concern of hundreds of Malaysians.

Soon after the post began to circulate, the page posted an update on the situation, explaining that the supermarket, with the help of Jabatan Agama Islam Pahang (JAIP), had taken about an hour to clean over 200 trolleys to ensure that everything was sanitary once again. JAIP also advised all Muslims and non-Muslims alike to always be considerate of one another, regardless of the situation they’re in.

Many netizens also voiced out their disgust over the pet owner’s disregard for basic hygiene. According to The Sun Daily, one netizen commented,

“I am a non-Muslim and also own a dog but even I know the dos and don’ts when it comes to situations involving pets – and trust me, bringing my dog to a supermarket or restaurant is a big DON’T.”

Let’s be more considerate of one another, especially when we’re in public! 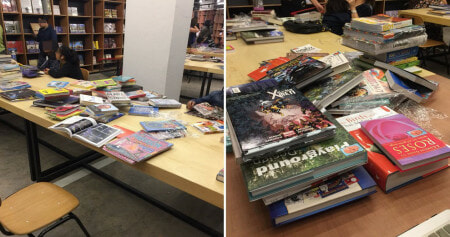