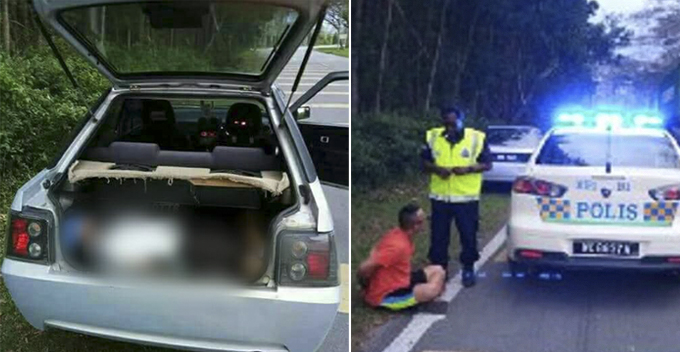 Just yesterday, a man who was about to dispose a dead body was arrested after his suspicious behaviour caught the attention of observant policemen. This incident took place in Miri, Sarawak.

According to NST, a police patrol vehicle was on duty at 5.55pm in the evening when they spotted the suspect standing outside of his Proton Iswara. He was behaving suspiciously and the car boot was left open. 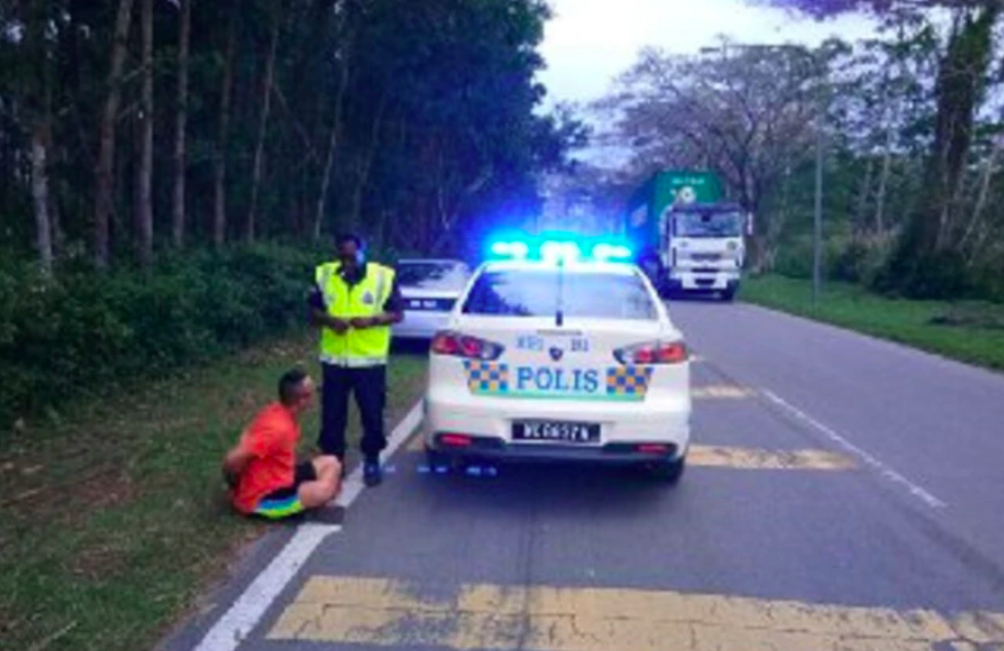 When he noticed the policemen’s presence, the suspect immediately slammed the boot shut and sped off in his car. The policemen gave chase and after 5km, the suspect was cornered off.

“The patrol team instructed the man to open the car boot, where they found the body of a teenage girl,” Sarawak CID chief Datuk Dev Kumar said. 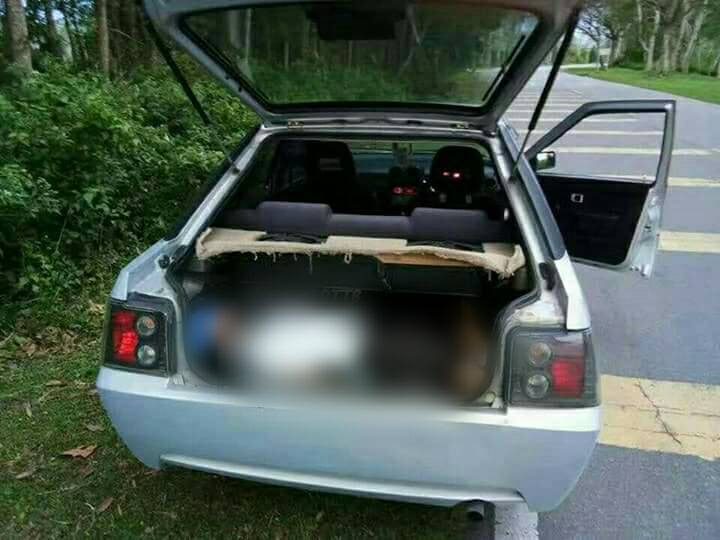 Preliminary investigation revealed that the victim was only 13 years old and she was the daughter of the suspect’s girlfriend. It was reported that the suspect had been staying with his girlfriend and her two daughters.

“Initial investigations showed an argument had occurred between the man and the victim when her mother and sister were not around in the house at about 11am. The argument turned fatal when the man became aggressive and choked the victim to death.”

“In attempt to hide the murderous act, the man wanted to dump the victim’s body in the bushes, but his attempt was foiled by the patrol team,” he added. 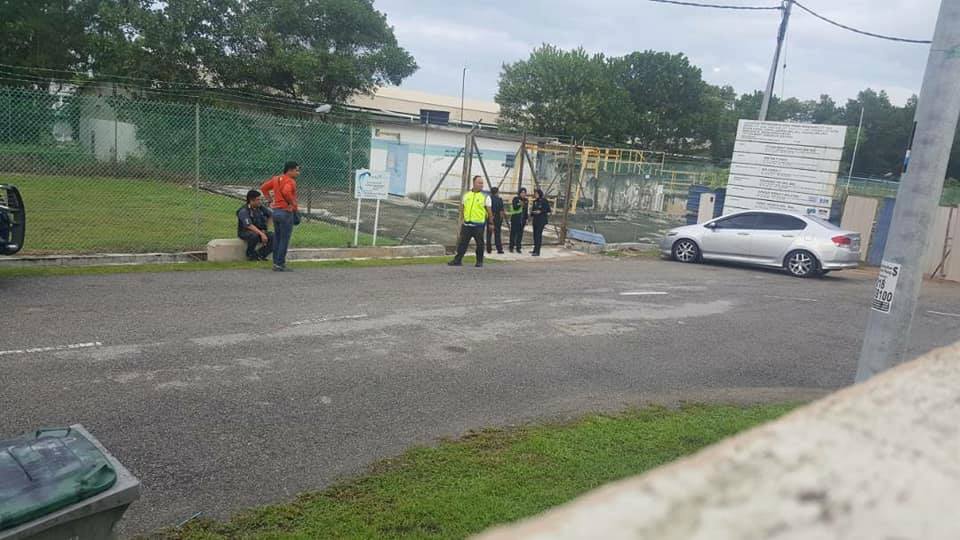 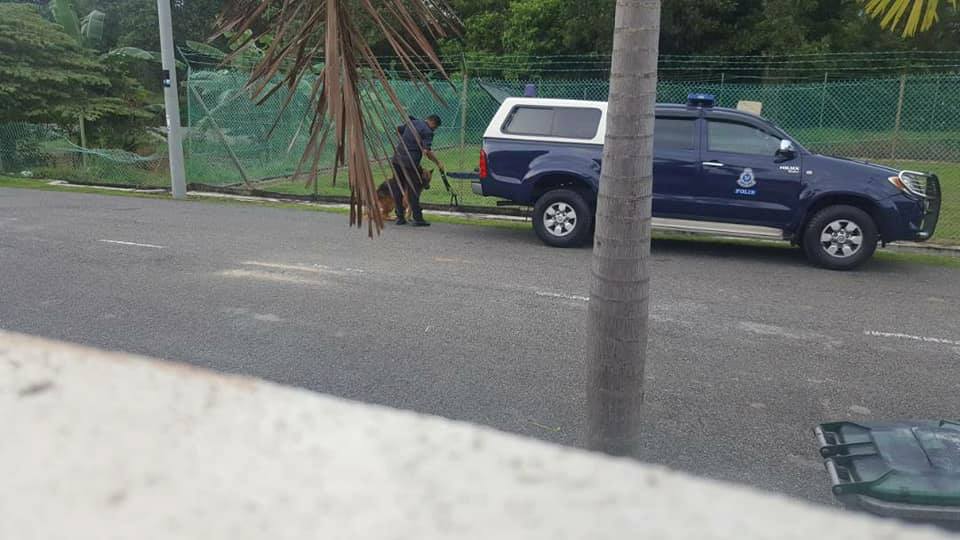 With all the evidence pointing towards the suspect, it looks like he’ll be facing the hangman’s noose if he gets convicted for murdering the girl. Well, that’s just how karma works. 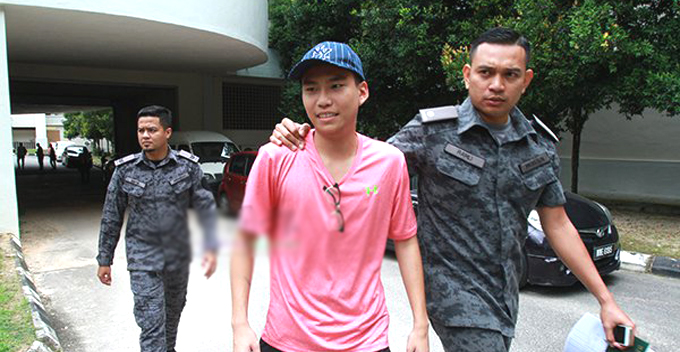