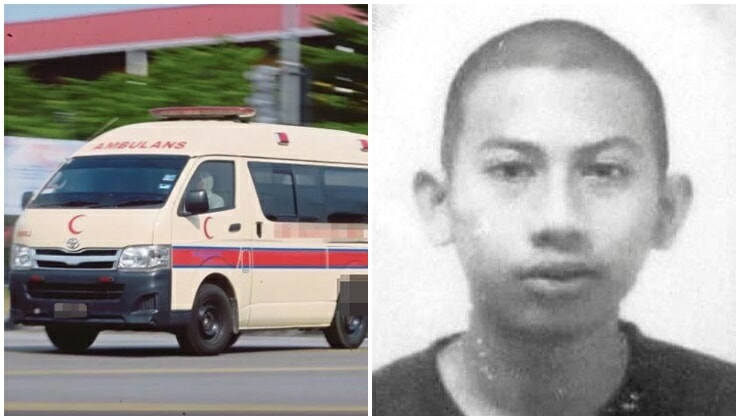 When you spend your days responding to distress calls and rushing to save lives, the last thing you’d want is to hear a family member on the other end of that call.

Unfortunately for Mazlan Mohammad, that is exactly what happened when his wife called him in a state of anxiety, claiming that their son had drowned while he was on standby at Balik Pulau Hospital last Sunday. 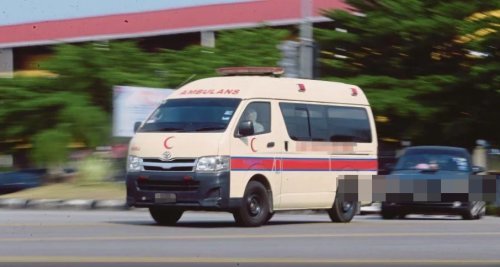 The 50-year-old ambulance driver and his colleagues rushed to the scene of the incident and found Mazlan’s son unconscious. Mazlan, along with the emergency personnel, quickly got to work and started performing several breathing aid tests in order to revive his son – but it was just too late. According to the Star, Mazlan’s son was only 23 years old and had been out fishing with his younger brother near a beach at Pasir Panjang, Pulau Betong. 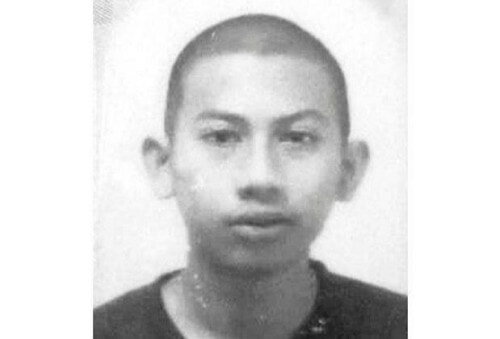 Pasir Panjang is apparently a popular site for anglers to catch fish as the rocky beach is known for its abundance of groupers. The young man, who went bu the name of Mohammad Husaini reportedly slipped and fell as Southwest District OCPD, Supt A.Anbalagan confirmed,

“We believe he slipped on the rocks while casting his bait out to sea. He had head injuries but the cause of death was drowning.” 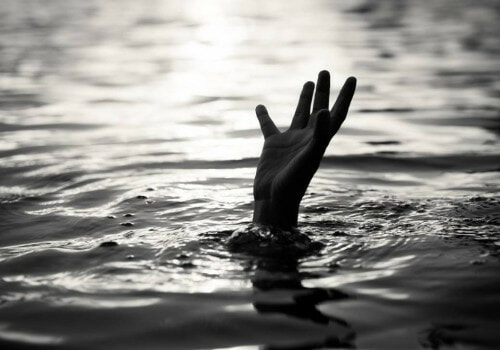 The poor father proceeded to drive his son’s lifeless body back to Balik Pulau Hospital. A post-mortem was conducted to identify the specifics on the cause of death, which has since been classified under sudden death.

Mazlan who, as an ambulance driver, attends to those in urgent need of medical help daily. Sadly, he couldn’t do the same for his son as he had to experience the death of Husaini in front of his eyes, knowing that there was nothing more he could’ve done. 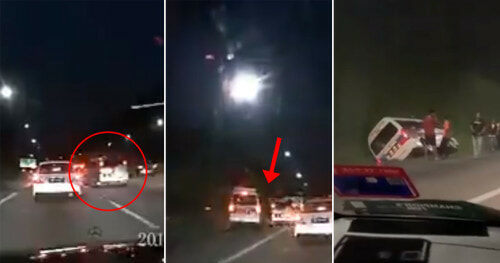