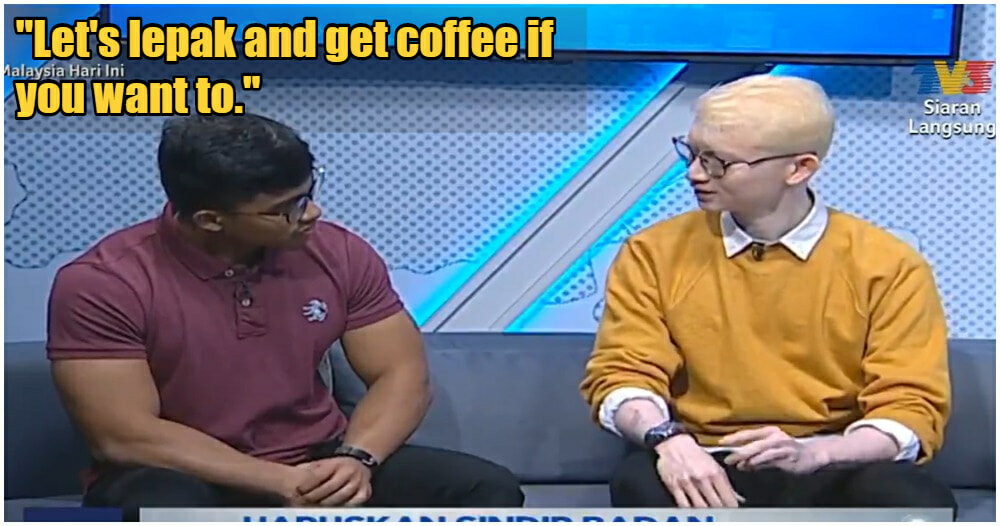 Over the weekend, a famous albino model, Azfar, went on a live TV panel about body-shaming alongside Syazwan, who had cyberbullied him about his albino appearance before on Twitter. During the interview, he was asked about his past experiences with body shaming, and he called his bully out on national television as he was making a point about internet anonymity driving the body-shaming and cyberbullying phenomenon. What ensued next was a lot of debate on social media platforms and people taking sides. 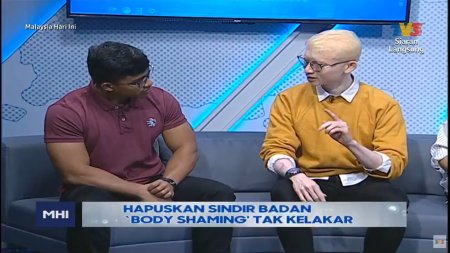 Syazwan has now tweeted his apology to Azfar and also to the world about the mistakes that he made and about the dangers of body-shaming and cyberbullying.

He started off by thanking the talk show for opening up his eyes towards body-shaming. Then he said that he took some time to go over his old tweets and realised that they were really hurtful, and for that he is really sorry. He explains further that now he understands why Azfar did what he did and if it wasn’t for him, then he would still be stuck in the vicious cycle of belittling and judging people. 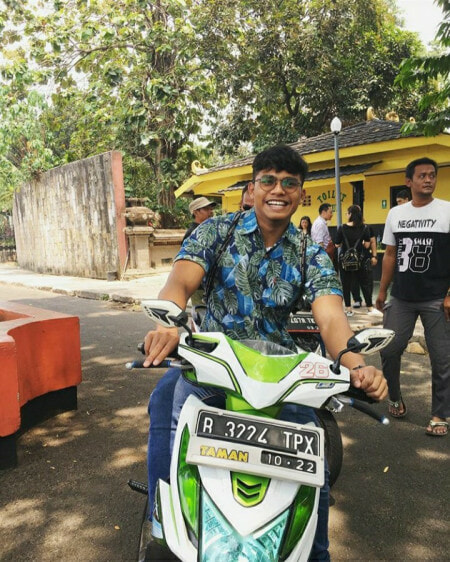 He said that what he tweeted out in the past was really problematic and he is now owning up to his mistakes. He thinks that the clip of him and Azfar on TV going viral is a good thing too as it demonstrates to people that “this is what happens when you get called out”.

He regrets not being able to respond maturely and says that he will use his social media platforms now for a better cause. He ends his apology by saying,

“Can an ex-bully advocate #stopbullying? In my humble opinion, I do think they can because they have learnt from their mistakes and are now more careful with their actions, moving forward.”

Azfar replied to the tweet and said that all is well! He said,

We could definitely grow to be better people as long as we learn and make amends. I hope you would continue to motivate people to go to the gym.

He even ajak-ed Syazwan to go for coffee together and volunteered to belanja him! Awwww so sweet! 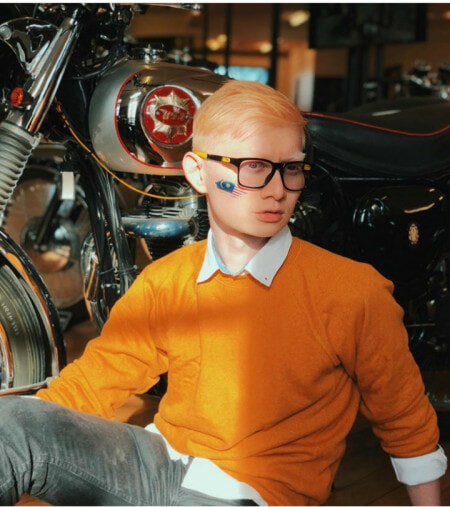 Netizens really loved that the two of them have become friends and would love to see them take a selfie together when they go out. Some said that this ‘friendship’ is really wholesome and it’s really positive.

That’s really good to hear! Even though stuff on social media platforms can get really messy at times, this should serve as proof that things can always be resolved and it just involves rational thinking and maturity! 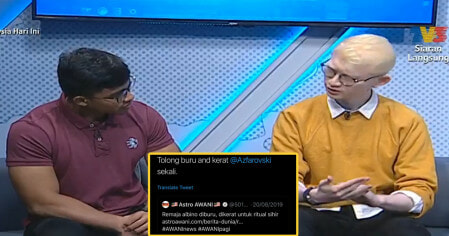