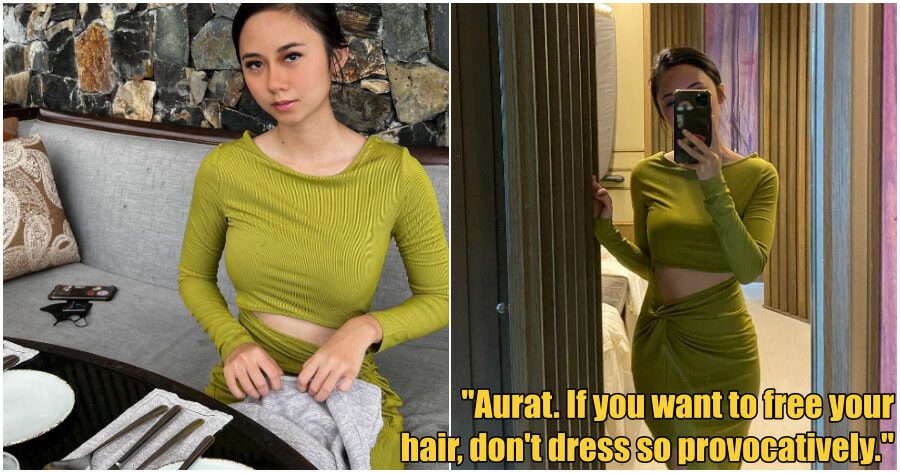 These days, if you are an active and public social media user, there is no escaping public scrutiny.

Just in the last month, a few Malaysian celebrities have come under the spotlight for the way they dress.

Netizens’ backlash on Remy Ishak exposing his aurat in a pair of shorts forced him to take down photos of his Dior campaign shoot on Instagram. 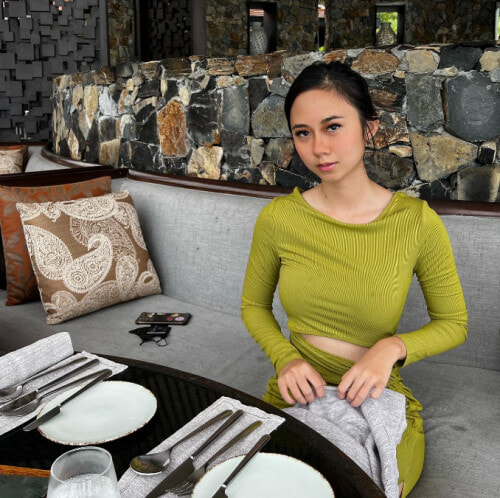 Last weekend, Malaysian actress and model, Intan Najuwa, joined the ranks of these Malaysian personalities when she posted a set of photos of herself wearing a ‘revealing’ outfit.

In the photos posted on her Instagram which shows the actress relaxing on a holiday in Langkawi, she can be seen rocking a lime green outfit as she posed for the camera.

The piece had long sleeves and looked to be of mid-length. However, this seemed to be insufficient for netizens who thought that the outfit was too revealing because her midriff and her figure was exposed through the body-hugging material of the apparel. 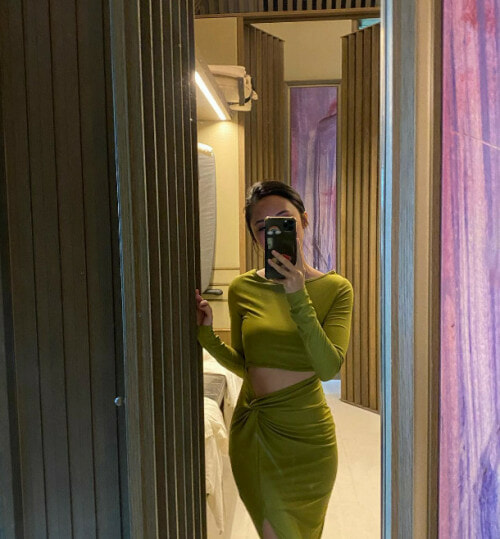 It seems like it is true that we can never please everyone because people will never be satisfied and will always want more.

While the actress’ usual posts would get an average of 70-80 comments, this particular post had almost 600 comments.

Anyone who clicked into the post could see that the unusual attention given to that post was because of the negative top comments.

“Is this seriously Najwa? I can’t believe it. Since when did you become like this? Feels like it was only recently that you look different on TV, but now you are like this.”

They sound disappointed as they questioned the actress’ outfit.

“Kak Intan, why are your clothes getting tighter? Your face is already pretty but why don’t you wear a hijab?”

“Aurat. If you want to free your hair, don’t dress so provocatively.”

Nonetheless, it was also clear that most of the comments were positive as fans flooded the comment section with supportive words. 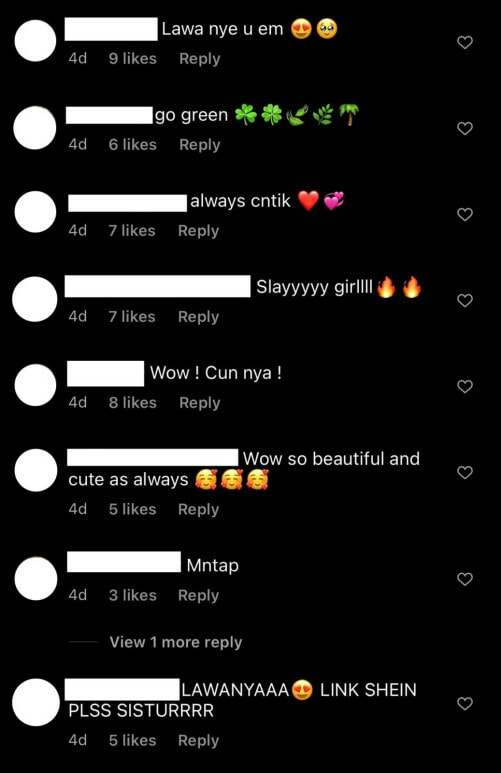 Do you think Intan’s outfit was too ‘revealing’? Let us know in the comments.

Also read: “Cover your aurat” – M’sian Rapper Slammed For Having His Pants Halfway Down in Instagram Video 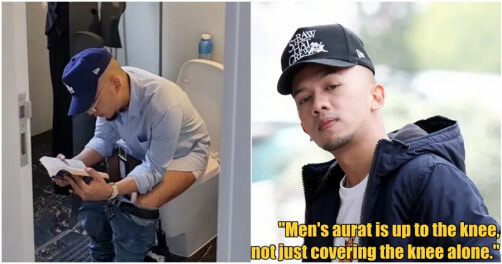