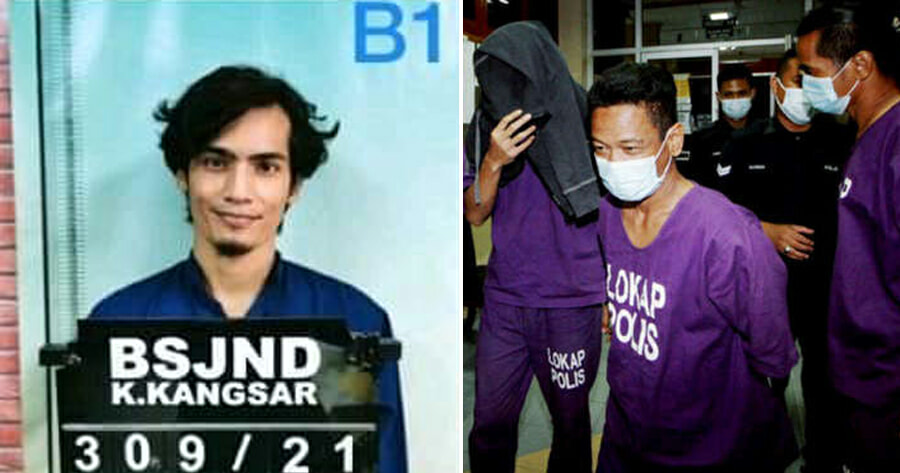 A Malaysian actor, director and assistant director pleaded guilty to possessing drugs at a house in Kuala Kangsar, Perak. 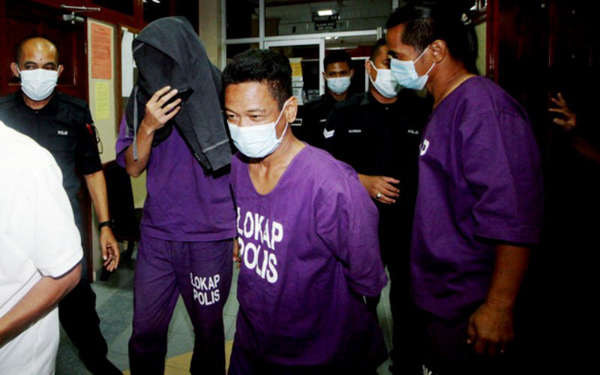 It was reported that the three men committed the offence at a house in Persiaran Jati, Taman Chandan Putri 2, Kuala Kangsar at 7.15am on 10 October. 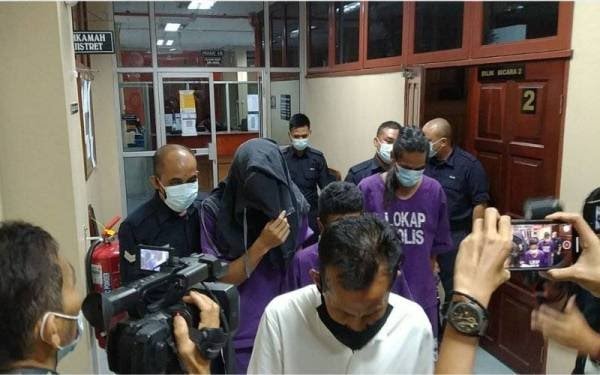 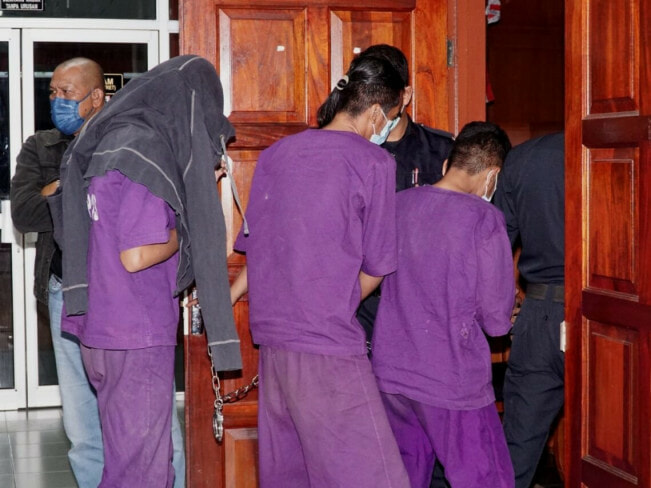 The court allowed Muhamad Niezam bail of RM3,000, Mohd Latif RM2,600 and Saiful Zaidrin RM3,200, each with one surety and set 1 December as the case re-mention date to get the chemical report. All of them paid the bail issued to them.

Meanwhile on 12 October, Muhamad Niezam issued an apology on his Instagram page. 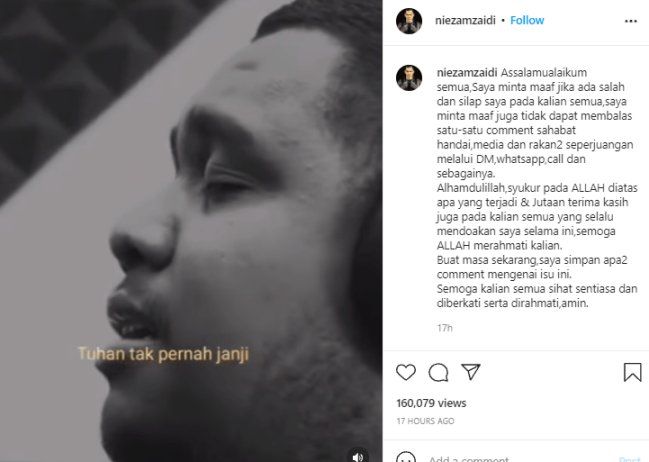 “I apologise if I have done anything wrong and I also apologise for not being able to reply a single comment from my friends and the media via DM, WhatsApp, call and son on,” he said.

“Alhamdulillah, thanks be to God for what happened and millions of thanks also to all of you who have always prayed for me all this time. May God bless you.”

“For now, I will refrain from any comments on this issue. May you all be healthy always and blessed.” 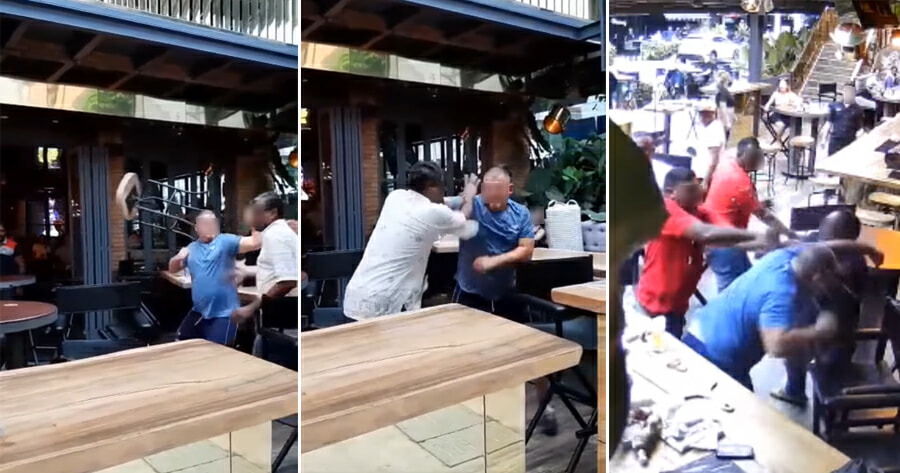