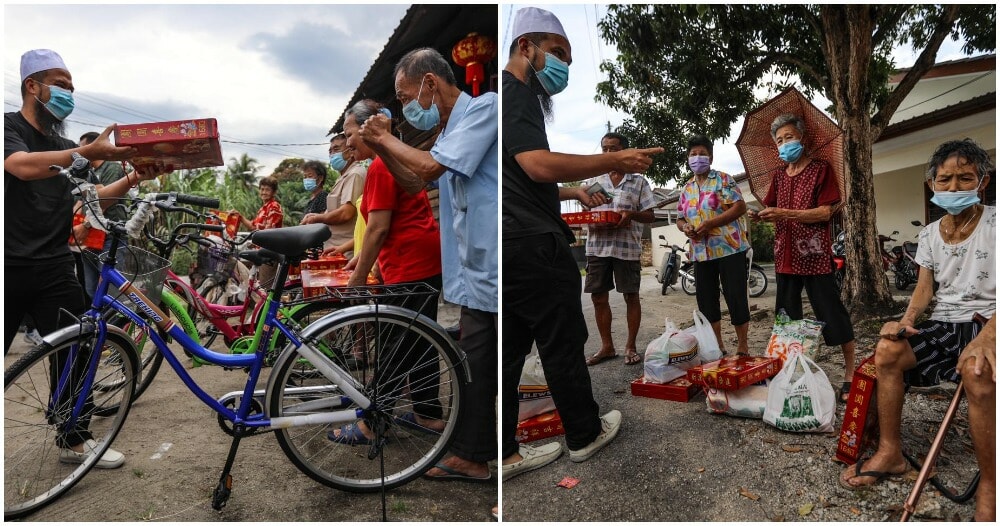 Despite encountering a minor hindrance last week after his charity work in Semporna was halted, Ustaz Ebit Lew proves that he’s truly the gift that keeps on giving. In his latest philanthropical visit to Ulu Yam, Selangor, the Ustaz wished the residents a Happy Chinese New Year, which will be celebrated by the Chinese community in Malaysia this Friday (12 February).

He gifted them new bicycles, ang pows, groceries, and even Mandarin oranges. Ebit Lew added that the aunties here are usually seen riding their old bicycles everywhere, which is what led him to get them bicycles. 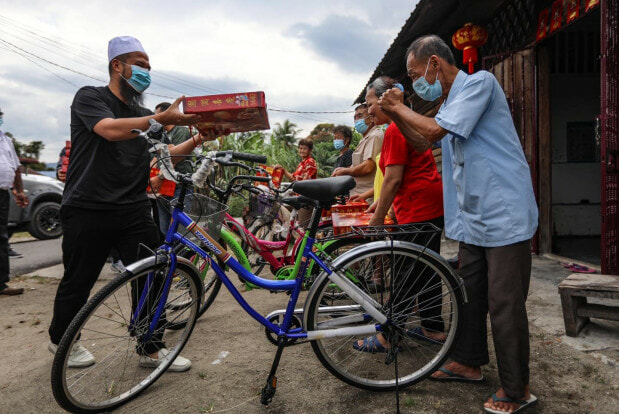 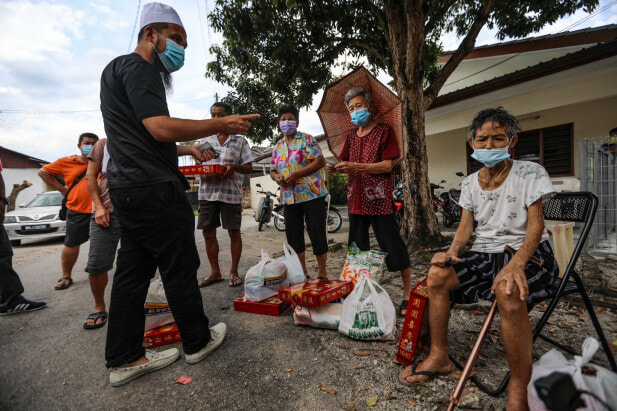 “They were all so happy. Mostly the ones staying here are mothers or fathers who live by themselves. They have no one but their neighbours.” 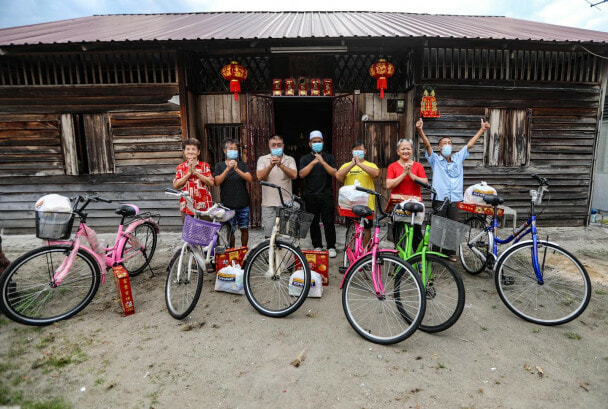 He ended his post by saying, as happy as they were to receive the gifts, he was even happier to see them. “This made me miss my own family,” he said.

By these gifts for the people of Ulu Yam, Ebit Lew also managed to buy 500 Tabs today for 500 students (8 February) from a donation given to him by the Johor Crown Prince (TMJ). The duo had a meeting last Friday (5 February) where TMJ donated RM200K for Ebit Lew’s mission.

Also read: “We welcome NGOs but they should ask permission” Ebit Lew’s Aid Mission in Sabah Halted For Security Reasons 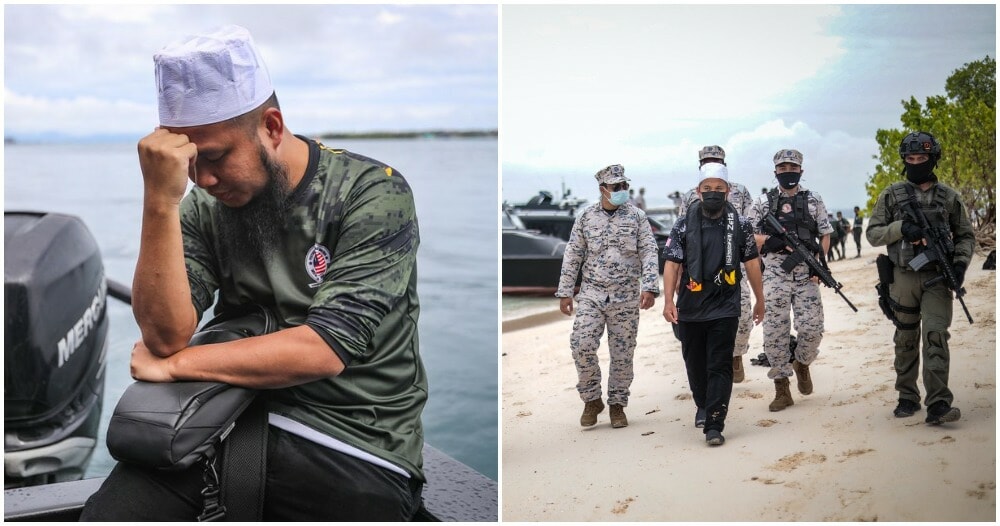