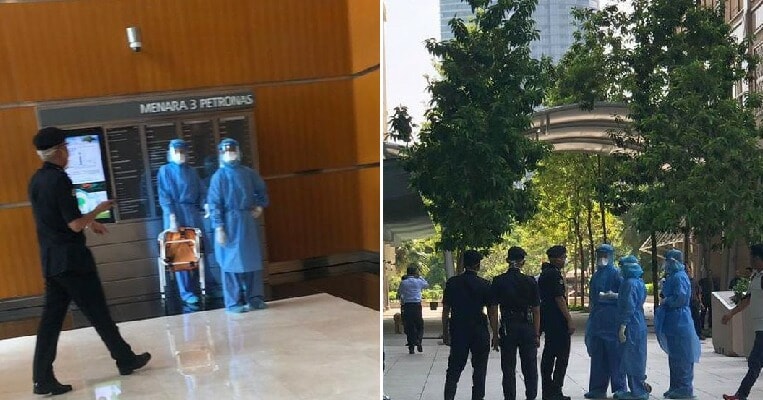 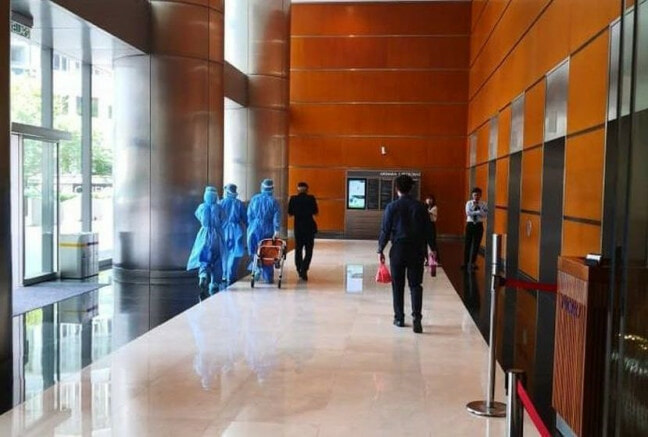 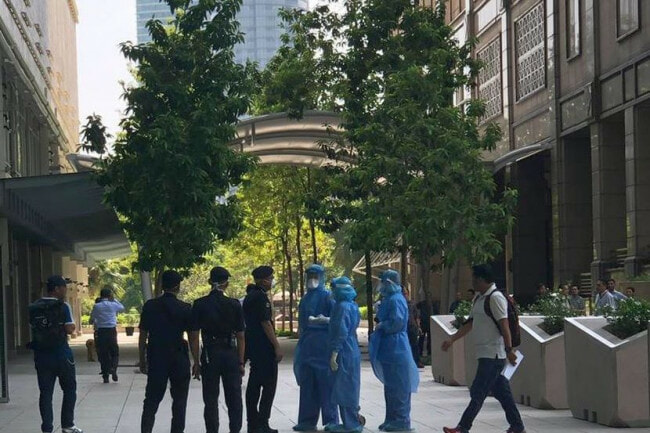 Now, the Health Minister Datuk Seri Dr Dzulkefly Ahmad has said in a press conference that they received a call from the Twin Tower Medical Clinic (TTMC) about an individual who had supposedly collapsed due to the 2019-nCoV virus, mStar reports.

He clarifies that the incident involves a 17-year-old Canadian girl who has since been brought to Hospital Kuala Lumpur (HKL). It is suspected that she has been infected with the Wuhan virus but there is no confirmation yet about her test results. HKL has informed the Health Ministry that they are monitoring the case and will confirm as soon as the results from her tests are out. 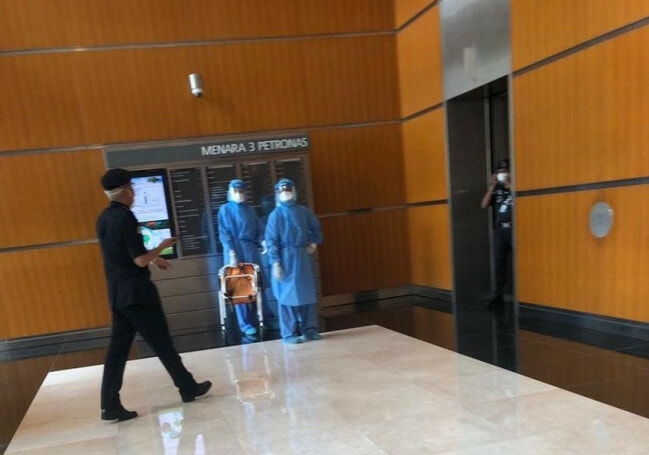 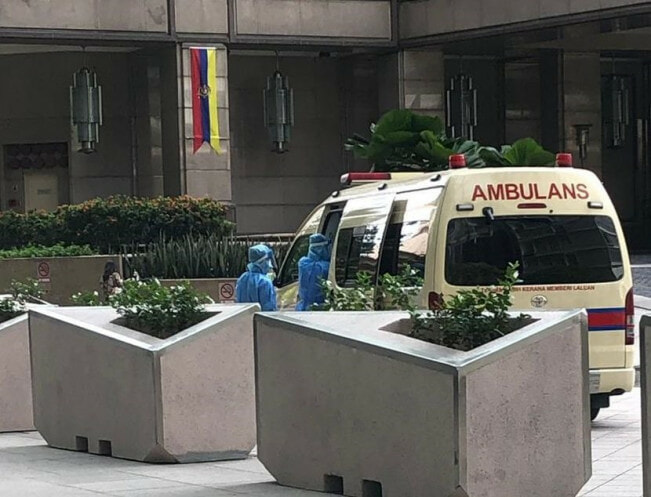 Before this, netizens were sharing photos of the incident on WhatsApp and social media, saying that a man was confirmed to have the Wuhan coronavirus had collapsed while walking to TTMC. People started panicking but the Health Ministry says that they have not confirmed whether the girl is infected or not. However, Dzulkefly said that the team arrived in hazmat suits as they did not want to take any chances.

Also read: Man Exposes Over 4,000 People to Wuhan Virus As He Lied About Travel History, 7 People Infected So Far 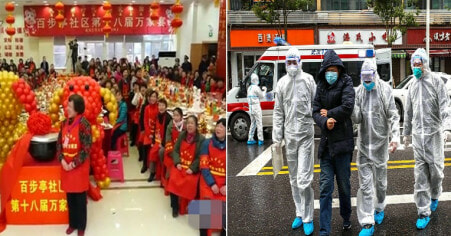