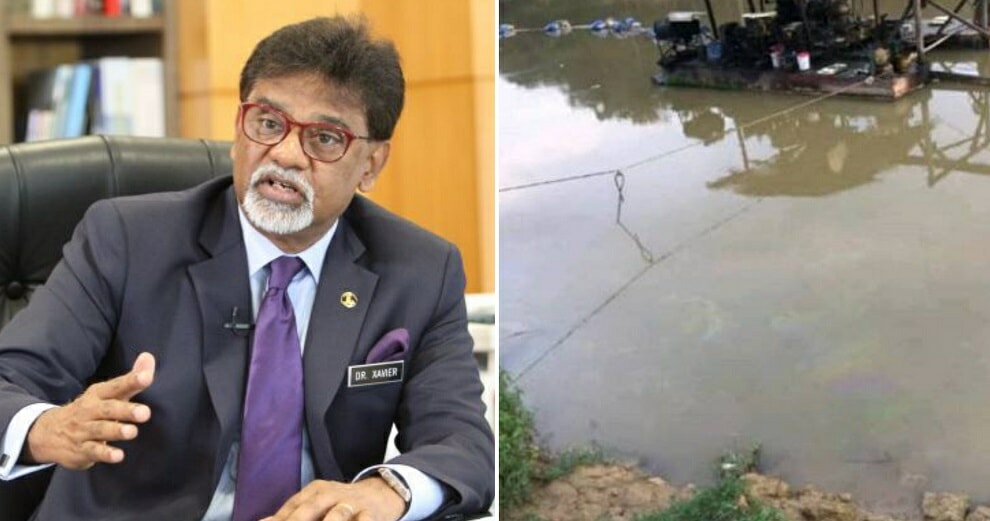 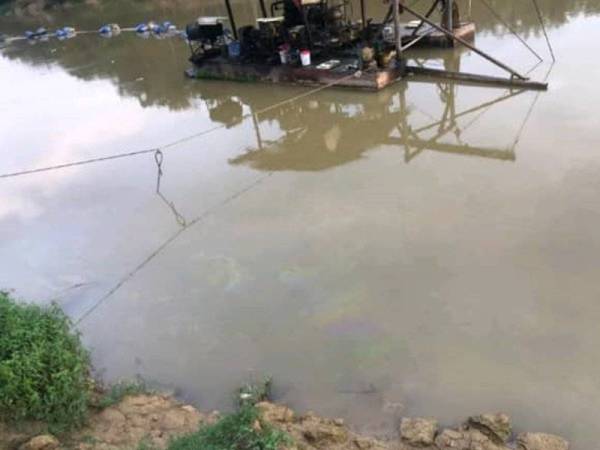 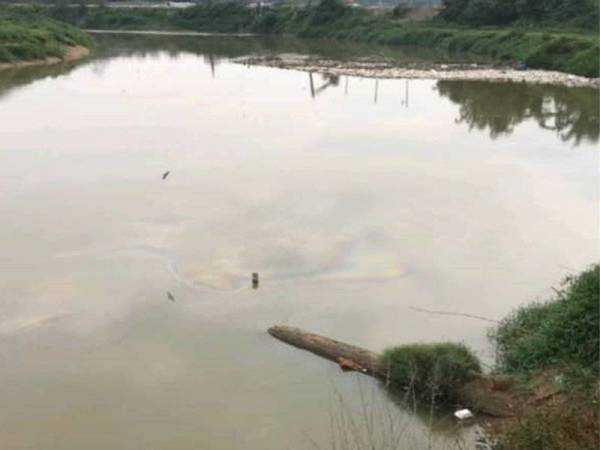 In light of this news, investigations into this pollution reportedly showed elements of sabotage were involved. Water, Land, and Natural Resources Minister Dr Xavier Jayakumar wrote in a tweet which translates,

“I have been informed that elements of sabotage have been identified by the police following their investigations.”

National Water Services Commission (SPAN) lodged a police report urging the authorities to investigate the matter. In an excerpt from a statement released by SPAN chairman and Klang MP Charles Santiago, he said,

“SPAN is concerned over two incidents taking place within three days. The first incident was the odour pollution which forced Sungai Selangor Water Treatment Plants Phase 1, 2, and 3 to shut down on 19th July. The second incident involved diesel pollution, causing four water treatment plants to shut down once again on the 21st of July believed to be due to mining activities near Sungai Selangor. This was when recovery work reached 97% completion.”

“We hope that the Royal Malaysian Police (PDRM) can investigate elements of sabotage in these two incidents.”

He added that polluting water sources is a crime that can be punished under Section 121(1) of the Water Services Industry Act. 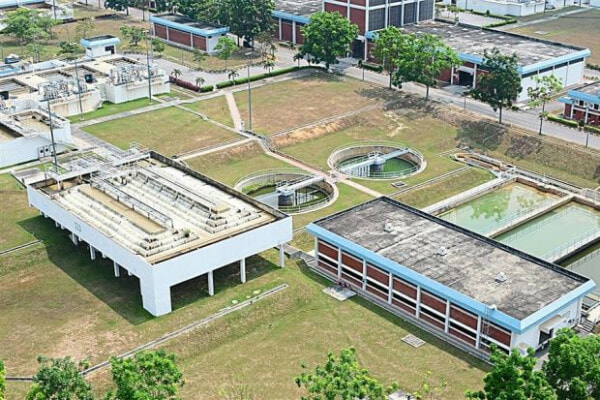 “SPAN also hopes the Selangor state government will end concessions with sand contractors should they be found to be involved in this incident of pollution,” he added.

Meanwhile, Dr Xavier Jayakumar urged the authorities (PBTs) to closely monitor river banks to prevent this from happening. He was quoted by Bernama as saying,

“If the PBTs are more aware of any suspicious activity that has taken place in their area, such incidents of pollution can be avoided, and will certainly not burden the consumers like what happens now.”

Let’s hope the police investigate this incident and that restoration works go smoothly. Meanwhile, be sure to stock up on some water, everyone! 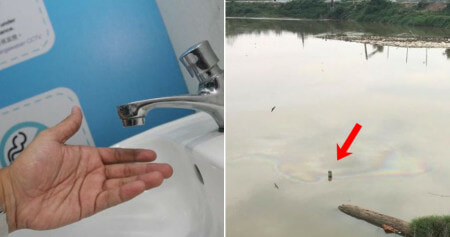