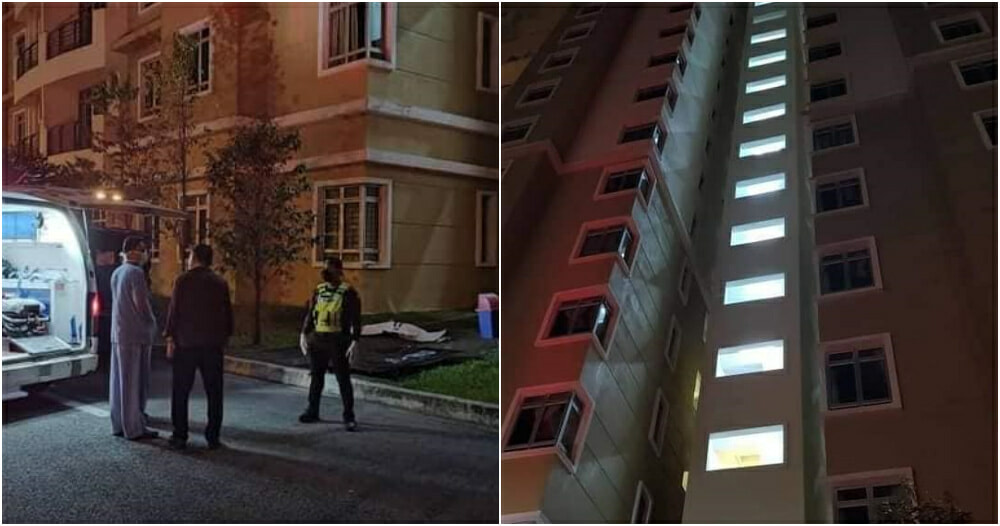 A female student from a private university in Melaka died after she committed suicide by jumping from the 18th floor of an apartment located in Bukit Beruang on 8 January. 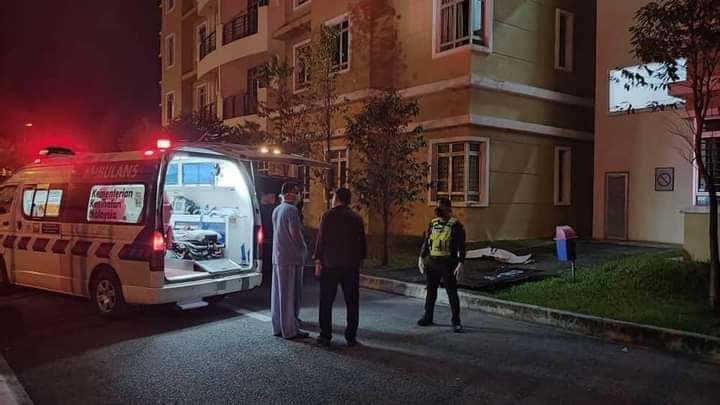 The 21-year-old woman is said to have committed the act when she suspected that her boyfriend had an affair with another woman, as reported by Berita Harian.

According to Melaka Tengah District Police Chief, Assistant Commissioner Afzanizar Ahmad, the student’s body was found lying on the ground behind their hostel block by some of her friends.

It is believed that the victim jumped from the 18th floor and died at the scene due to severe injuries.

Based on the victim’s friend’s statement, the victim and her friends were discussing her relationship with her boyfriend at around 10pm that night.

“However, during the discussion, there was an argument when the victim suspected her boyfriend was with another woman before she ran out of the house at about 1am, ” he said.

Following this incident, the victim’s friend went out to look for her around the university residential area and at about 1.30am, they found the victim’s body in the back of the Block D apartment.

Authorities investigated every floor of the Block D apartment that was empty and discovered a pair of slippers on the floor and a pair of glasses on the wall near the stairs on the block’s 18th floor.

The victim’s body was sent to the Forensic Medical Department of the Hospital for autopsy, and the case was classified as sudden death. 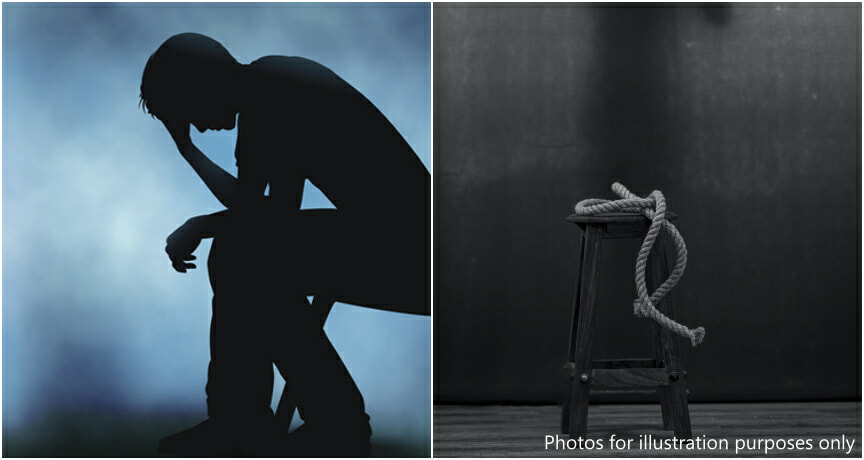