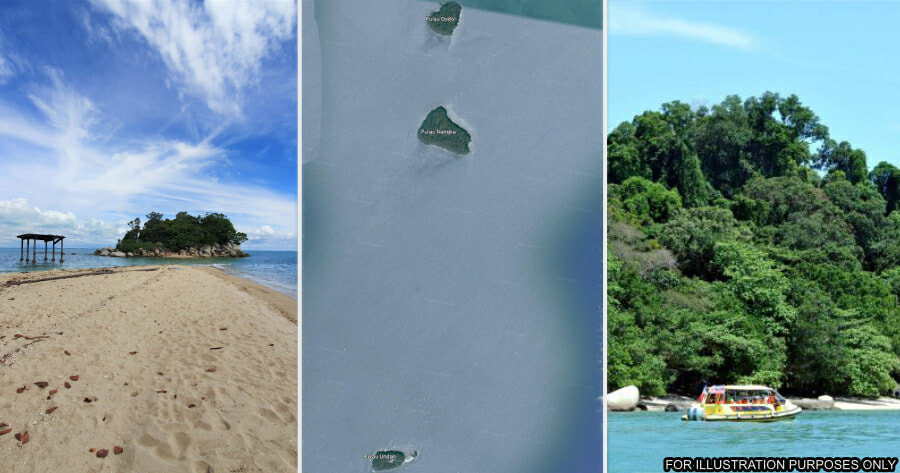 The Melaka Islands Development Council claims that these beautiful islands are comparable to islands such as Semporna! 😍

The state of Melaka will be opening 3 islands for tourism this year that have rich and diverse marine life, including coral reefs that are perfect for snorkelling and scuba diving enthusiasts. As reported by national news agency Bernama, the three islands, Pulau Nangka, Pulau Dodol and Pulau Undan have been described as ‘premium’ islands that are on par with other pristine island destinations in Malaysia, including the ones found in Sabah.

“Actually, Melaka has many unexplored islands and under the Pulau Besar cluster, there are six islands that have great potential to be developed as new tourism destinations as they are home to more than 150 species of coral reefs and marine life.” 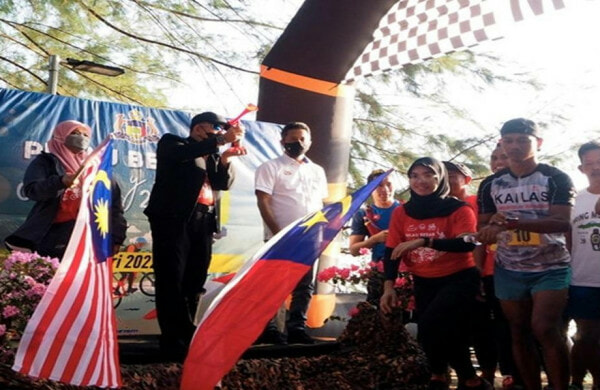 He further clarified that the three islands will be gazetted as marine parks soon and also be turned into new tourist destinations in Melaka this year. Currently, Pulau Payar in Langkawi was the only island in the Melaka Straits that has been gazetted as a national marine park. 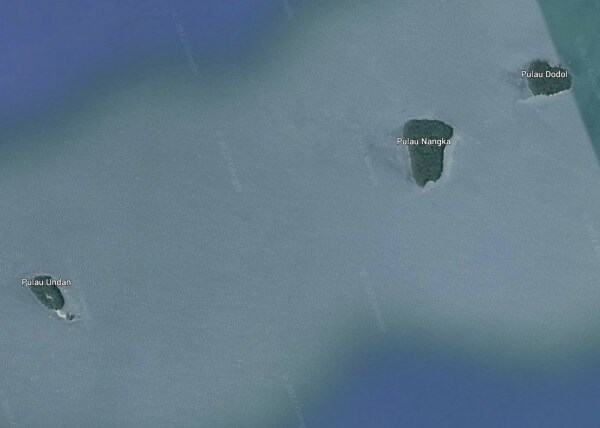 A satellite view of the three islands.

Speaking at the launch of the Pulau Besar New Year Challenge 2022 event yesterday, Azhar also commented on the costs of developing the three islands, saying that it does not involve a large amount of money as only some conservation works would be carried out. At the same time, the Council will also be assisting existing resorts which were previously affected by the pandemic in Melaka in their recovery process.

What do you guys think of Melaka’s latest tourist attraction? Share your thoughts with us in the comments. 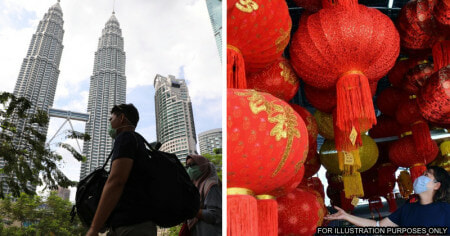