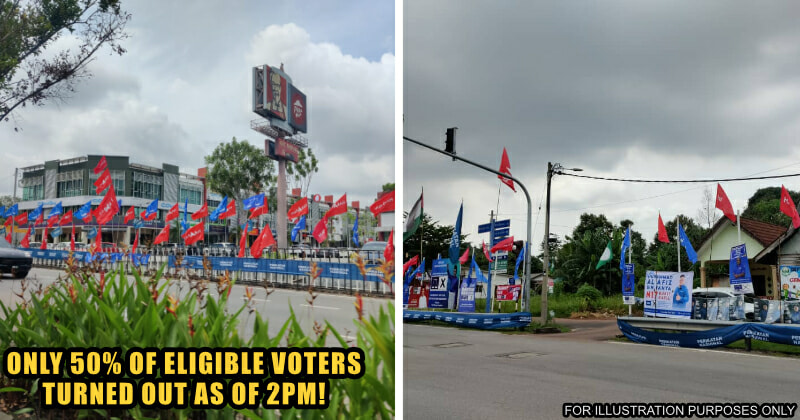 The 2021 Melaka State Election is on course to record one of the lowest voter turnout in its history with only half of eligible voters going out to vote as of 2pm today. As of one hour later at 3pm, the voter turnout rate was only a meagre 57%.

As reported by The Star, Melaka has 476,037 eligible voters this time around across 217 polling district centres in 28 state seats. A total of 112 candidates are vying to become Melaka State Legislative Assembly Representatives (ADUNs) with some seats even seeing a whopping six-corner fight from candidates.

The low voter turnout is of course attributed to the concerns that people have regarding the Covid-19 pandemic with many fearing the surge in infection post-Sabah Election last year could happen again. Furthermore, many political analysts have also attributed to fatigue in the political instability in Malaysia among voters. 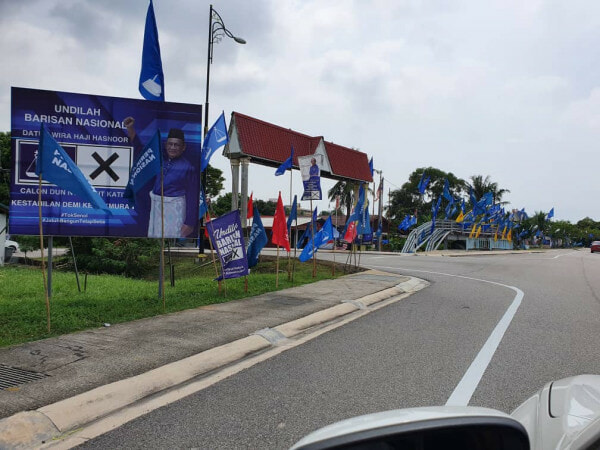 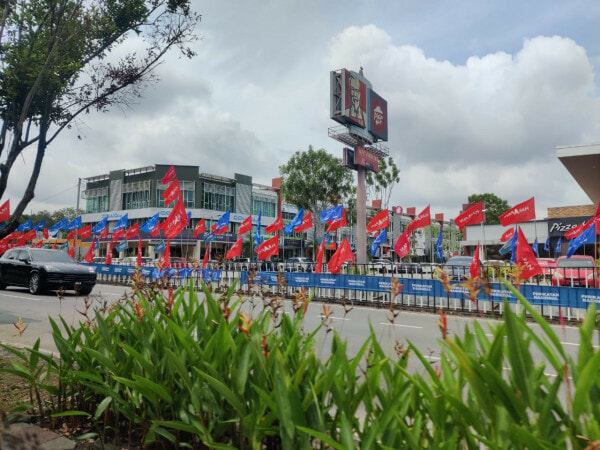 There has also been a widespread misconception regarding this State Election with a huge chunk of voters thinking that they would be voting for ADUNs again in GE15 potentially as early as next year. However, this is simply not true as the Melaka DUN won’t be dissolved for another 5 years after this election, regardless of when GE15 will be held.

Earlier on 16 November, the Melaka State Election saw an 89.9% voter turnout for those eligible for early voting including police, military personnel and their spouses. 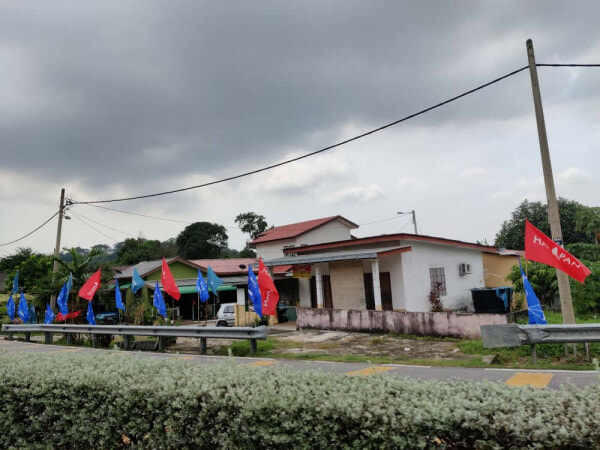 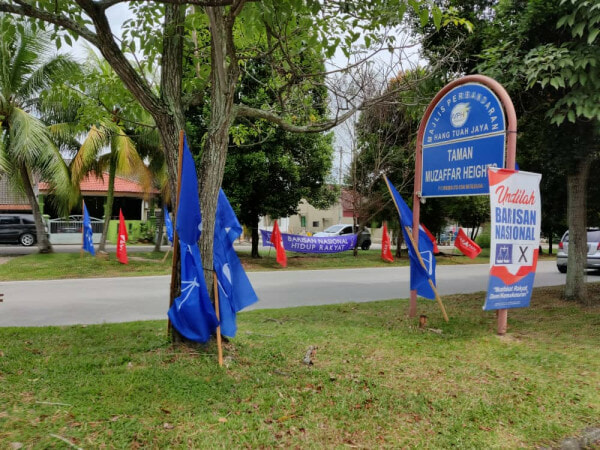 What do you guys think of the low voter turnout in the Melaka State Election? Share your thoughts with us in the comments.

Also read: “What have you ever done? You only come for votes” – Uncle Wins Internet for Kicking Politicians Out 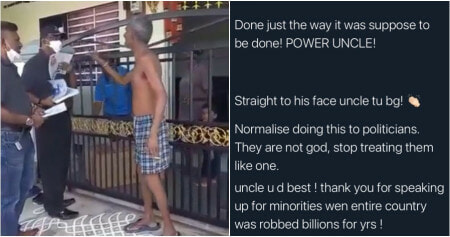