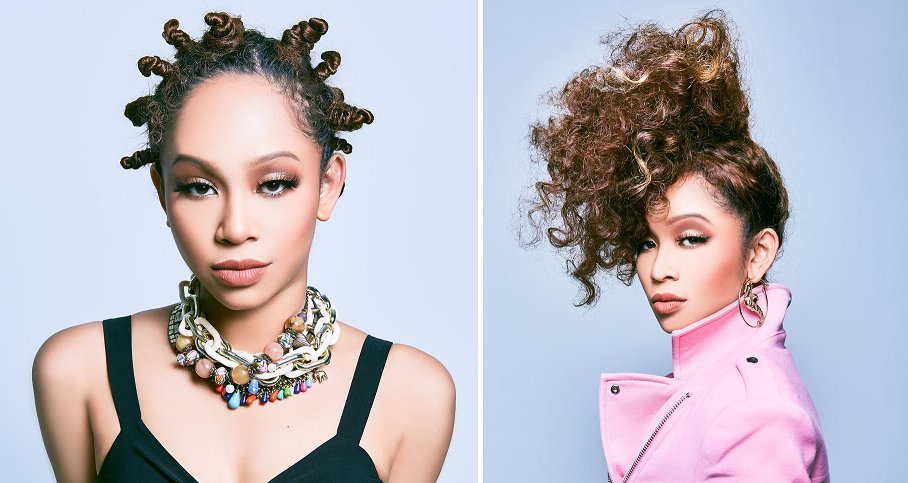 Have you ever heard of a woman rapping in Malay songs? Well, meet the hottest street style rapper in Malaysia right now: Zamaera!

Zamaera is no stranger to the Malaysian music scene, but her latest song Wanita is about to bring women up to a whole new level of empowerment.

With lyrics such as “tak perlukan lelaki untuk berdikari, she miss independent like hari-hari“, you can be sure this song is all about pushing past our society’s ‘rules’ which repress women from being successful on our own.

Of course, this song isn’t putting down men like how feminazis would. Zamaera has assured that this song has got nothing to do with the battle of sexes at all.

“I want women to celebrate their femininity and see it as strength and not as weakness, and I wanted an anthem for anyone else who wants to shout about being valued and appreciated.

If you’re unfamiliar with this badass chick,  Zamaera shot to fame earlier this year after she released the hit song Helly Kelly. Her unique flare in rap music allowed the star’s song to dominate the MET chart for six weeks straight!

This success only propelled Zamaera further into her passion in music as she then wrote the powerful Wanita.

The 22-year-old developed her flair in writing since young. Hailing from Subang Jaya with banyak gaya, the lass started composing poems and writing short stories since she was only 8. The feisty lass even joined writing competitions which further honed her skills with words.

Her deep affection for all things rap, R&B, and hip-hop coupled with her flair aptitude in English literature intensified her direction into the rap scene. 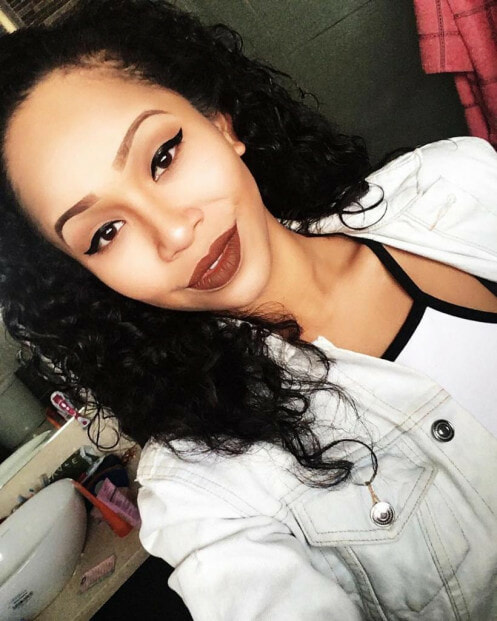 One can also notice how her music is strikingly influenced by Tupac, Beyonce, Lauryn Hill and Erykah Badu.

Plus, just because you don’t know about Zamaera (yet), it doesn’t mean she’s a nobody. The young lady has collaborated with critically acclaimed Malaysian rapper, Joe Flizzow and hip-hop star SonaOne.

Not only is she a badass female rapper, she was the only female rapper among 50 contestants for the Red Bull Blend 2016, a rap cypher competition, where she came in second place!

Besides, don’t be fooled by her exotic features because this girl memang warga Malaysia in and out. Case in point being her love for Milo! Just like any other typical Malaysian, we love our chocolatey malty drink for any and every occasion. Zamaera is no exception from this nation-wide obsession.

Check out Wanita on YouTube and enjoy the rhapsodic anthem for wanita-wanita hari esok before it becomes mainstream. Then, you can tell people “I’ve been listening to Wanita way before it hit millions of views!”.

Also read: Michelle Yeoh Would’ve Whooped Harvey Weinstein’s Ass if He Ever Laid a Finger on Her 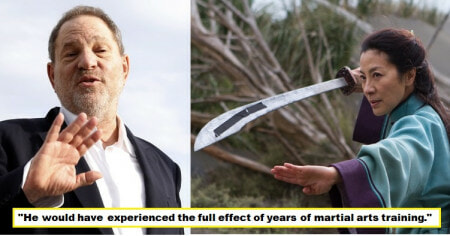