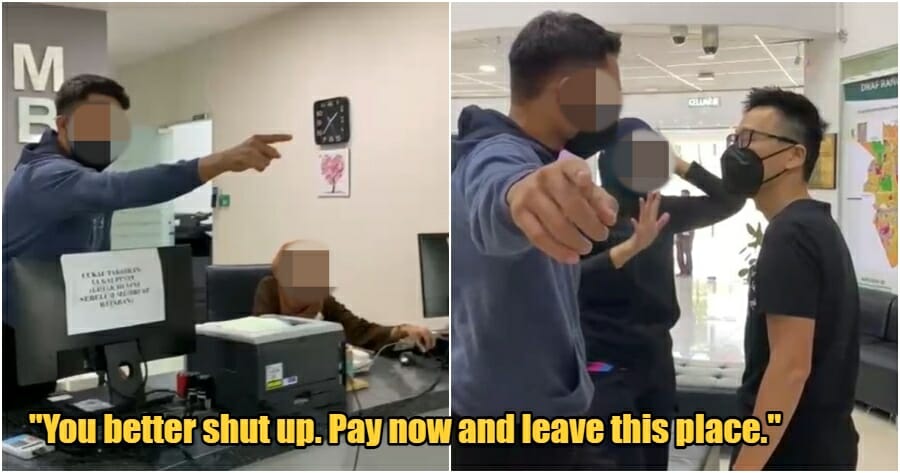 Customer service is not only important to ensure a smooth process but also to leave a good lasting impression.

Unfortunately, it seems to be a “luxury” nowadays where not everyone tends to get equally good customer service. Recently, a Malaysian named Hazel Tan shared the mistreatment she received from officers in MBSA Kota Kemuning on 26 April.

She was told by the security guard to proceed to the counter without the need to get a queue number, so she approached the lady at the counter to renew her license and that was when the horrible experience started.

In a rude manner, the lady at the counter told Hazel that the queue number has to be taken before proceeding to the counter. Hazel then explained what the guard told her and the lady said,

“Take the number first. The security guard doesn’t know that!”

Hazel asked her husband to take the queue number while she stood in front of the counter. The lady officer continued reminding Hazel and this time, she instructed Hazel rudely and said “take your number and pay there,” as if she did not want Hazel to stand there.

That was when Hazel knew she has had enough of the lady officer’s attitude.

“You were as rude as last year!”

Hazel then revealed in her post that she had to face a similar kind of mistreatment during her visit last year.

“If we don’t know, can’t you just inform us nicely? And this is not the 1st time you’re behaving like this. You were as rude as last year when I visited this place!” Hazel told the lady officer.

Before she could finish her sentence, the man beside the lady officer pointed his finger toward Hazel and scolded her.

Hazel’s husband then came to the scene & she took out her mobile phone to record the incident. The man at the counter ordered the husband to be quiet and leave the scene after making their payment. Her husband refuted and that prompted the man to come out from the counter and threatened them.

“Coming to someone’s place and act like a gangster,” the male officer told the couple.

*Thanks Kota Kemuning group residents for your advise. I have reported this to i-adu awam & MBSA. Will post this on my…

WORLD OF BUZZ reached out to Hazel and it was revealed that the incident has been reported to MBSA. Hazel also told WORLD OF BUZZ that as of today, MBSA has yet to respond to her personally.

MBSA released an official statement yesterday (17 May) in regards to the incident and apologised for it. According to the statement, the dispute between Hazel and the officers resolved after she took the queue number and made her payment.

However, it is not mentioned if any actions were taken against the officers involved. 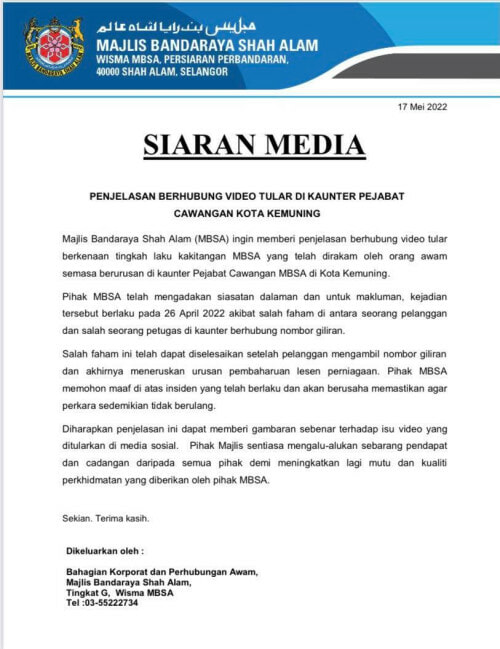 Hopefully, this matter will serve as a reminder to everyone who works in the customer service sector to be more attentive. 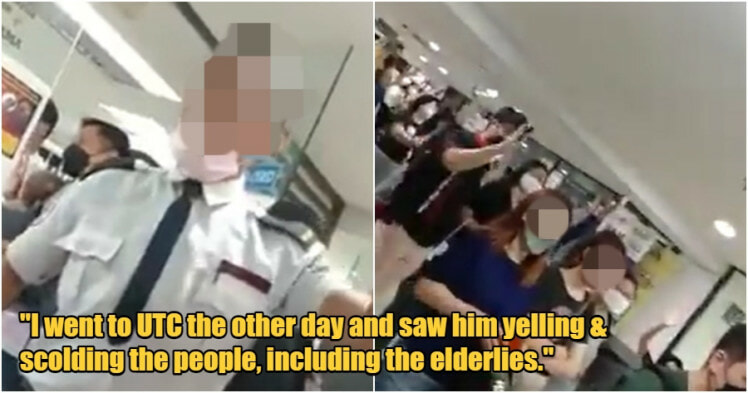