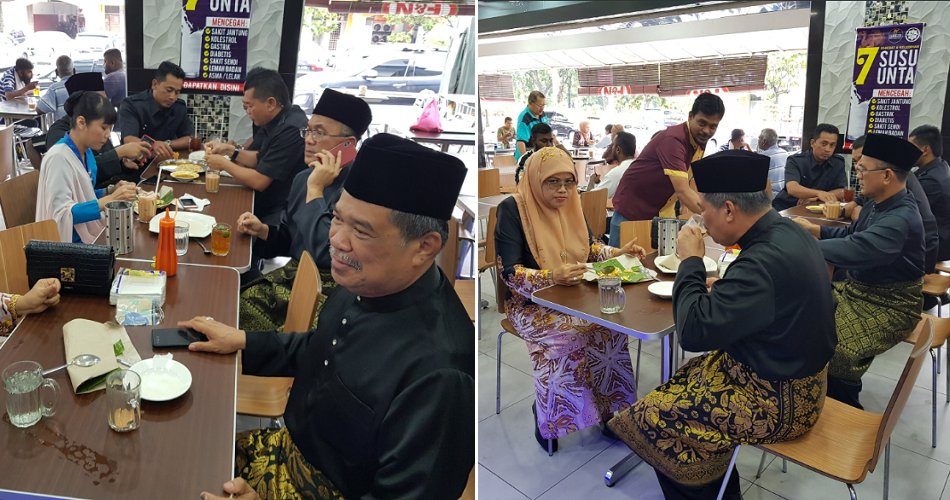 Known for being humble, our Defence Minister, Haji Mohamad bin Sabu – or affectionately referred to as Mat Sabu – definitely made his way to Malaysians’ hearts when he said he will never change his style despite his ministerial post.

Sticking to the Mat Sabu style, today (2 July 2018), our beloved defence minister proved once again that power hasn’t gotten the better of him as he was seen ‘lepak-ing’ at a Mamak stall before making his way to the swearing-in ceremony for the remaining ministers in the Prime Minister’s cabinet.

Mat Sabu decided to post photos of him enjoying his time at the Mamak restaurant on his official Twitter page. Just like any normal person would do! 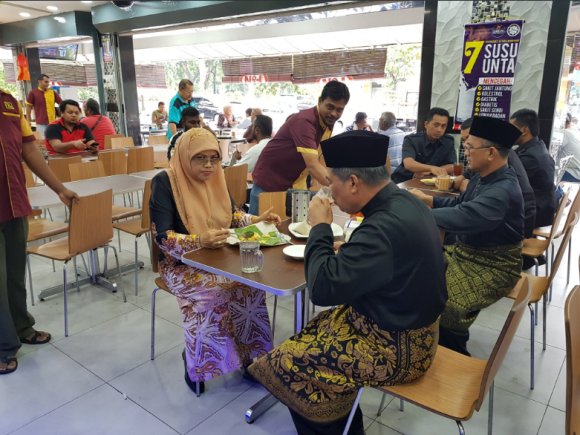 His photos were accompanied with a caption that read,

“On the way to Istana Negara for the swearing-in ceremony of [the remaining] cabinet ministers, I stopped by for a drink at Restoran Khulafa, Seksyen 19, Shah Alam. My favourite [drink] is Teh ‘o’ C [Black tea with no sugar].” 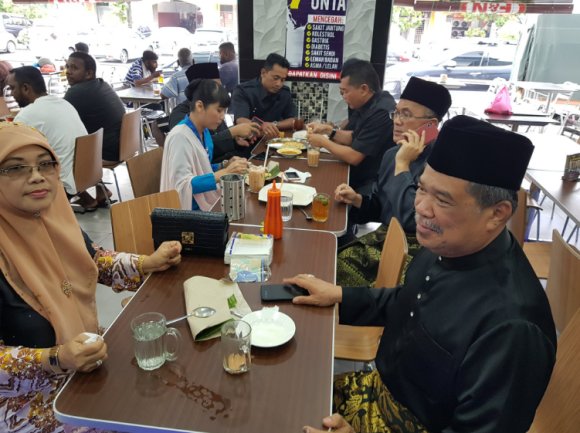 The post garnered a lot of attention from the netizens as many praised the minister for choosing to stick to his normal and humble ways.

One Twitter user highlighted that this was a rare scene because Mat Sabu ate together with his bodyguards and escorts with no prejudice, while another user noted his humbleness for having a simple drink at a mamak restaurant.

Well, we certainly do hope that Mat Sabu will never change his style as it is both endearing and heartwarming to know that our ministers are just like us – normal people with important jobs.

To Mat Sabu: All the best and never change! 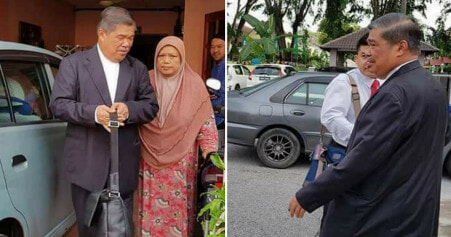