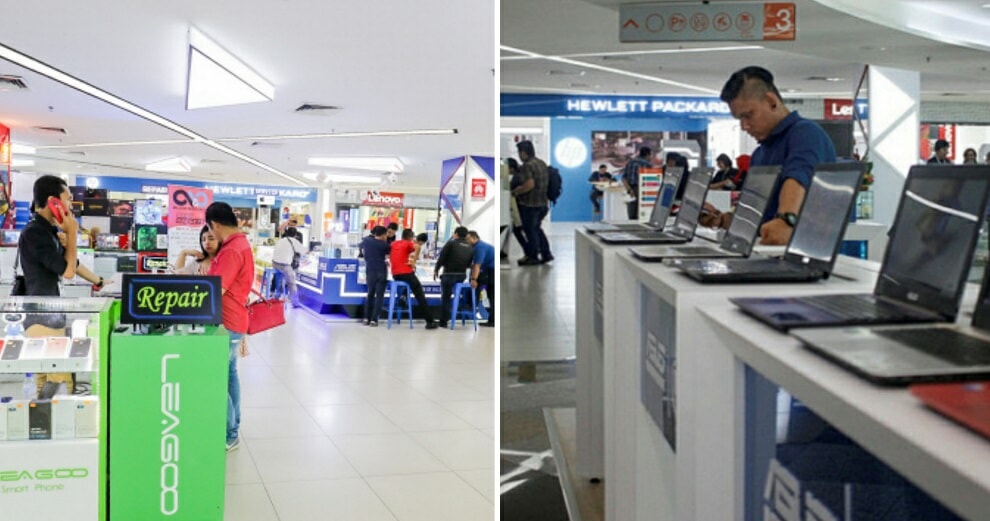 Mara Digital Mall, which was launched in December 2015 has reportedly been losing its customers, but one of the retailers there begged to differ. 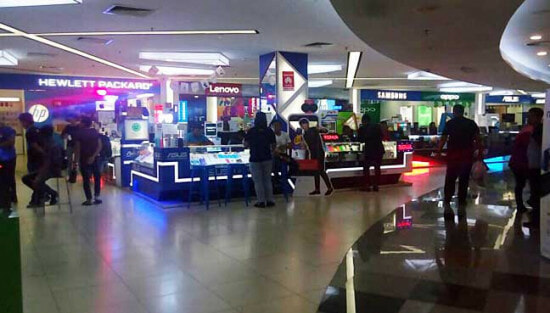 According to FMT, the retailer who would only be identified as Johari has turned the statement around and said that it was actually Low Yat Plaza that was experiencing a dip in sales instead. He also denied that Mara Digital Mall’s sales were lackluster and said that the selections on offer in the mall was better than Low Yat in terms of price and quality.

Johari claimed that currently, Mara Digital Mall was on par with Low Yat, if not better, saying,

“A lot of our customers here claim that they had visited Low Yat first before coming over, and said they are more convinced by our products.”

“The prices of products sold in Mara Digital are also considerably cheaper with up to RM200 in difference for a laptop or desktop computer, as the prices are controlled.” 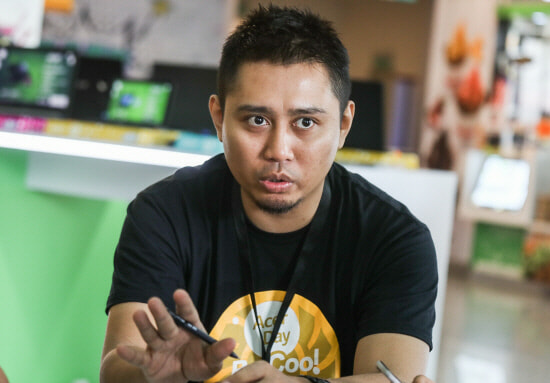 Johari told The Sun that he used to work in Low Yat and has been in the industry since 2003. Citing another reason for Low Yat’s supposed decline, he said that customers told him, “many of the items sold at Low Yat are either not original or are refurbished and unconvincing.”

He added, “I can’t be sure of the exact figures, but feedback from all the shops here have shown that business is doing well. We have built on our regular customers, who have recommended Mara Digital to their friends and families.” 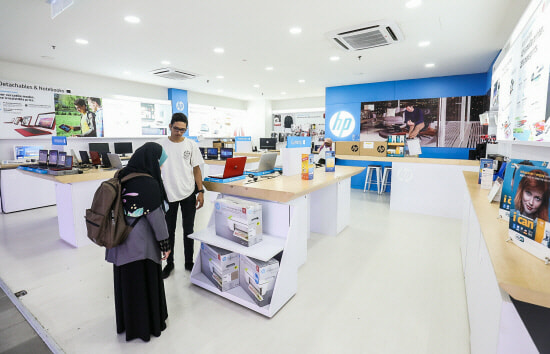 However, Zabedah Ismail, one of the retailers in the mall is worried as her sales had dropped as much as 60% compared to last year and is concerned that she won’t be able to sustain her business for much longer. “This is a big burden. We will try to go on for another two or three months. If the profits are not much, we will leave,” she added. 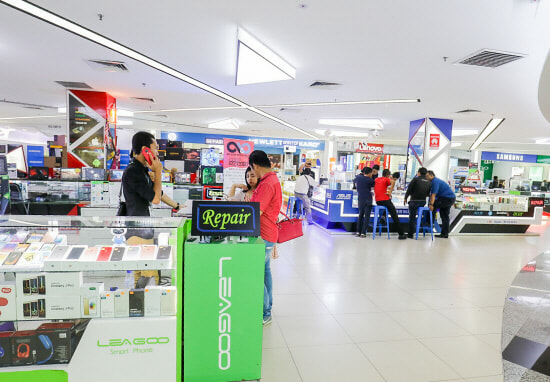 Zabedah agreed that when the mall first opened, business was good but slowly, the customers dwindled down. Another trader known as Andy said that the loss in sales could be due to poor marketing, but Mara director-general Azhar Abdul Manaf had announced that they would be holding “large-scale promotions to boost sales for Mara Digital Mall” starting from October. Have you guys seen signs promoting this anywhere so far?

Meanwhile, this news received mixed reactions from netizens with some of them finding it hard to believe the news that Low Yat was losing its customers. They said, “Low Yat is paying a premium price for rentals but yet I still see customers coming in droves.” “I just went there recently for my electronic needs, the crowd looks very healthy.” 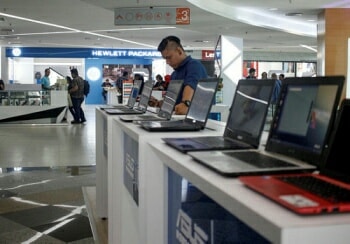 A few Malay netizens also disagreed with the statement that Low Yat’s sales were dwindling but some gave encouragement and moral support to the Mara Digital Mall.

So, where would you go for your gadgets and electronic products? 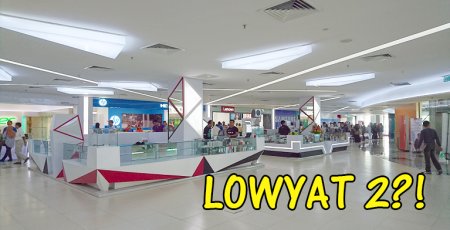