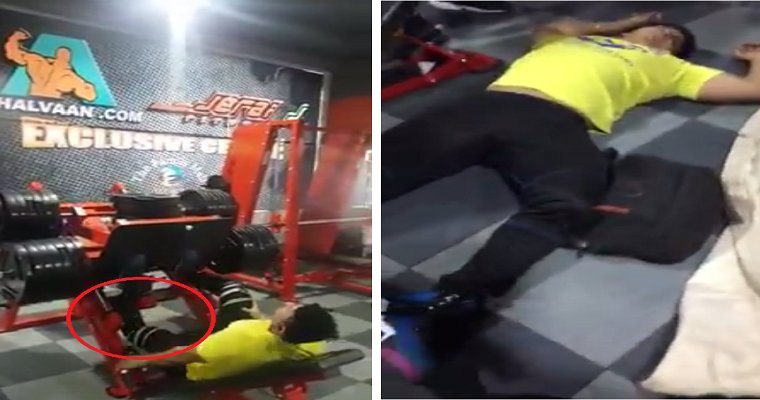 We all know that we should follow a regular exercise routine in order to keep fit and healthy, but we should also know the limits of our bodies and not push it too hard as this can cause injuries.

Recently, Facebook user, Syed FA Ahmad from India shared two videos yesterday which showed a man using the leg press machine which proved too much for him.

In the video, the man can be seen doing leg presses with some effort, as there seems to be too much weight on the machine. 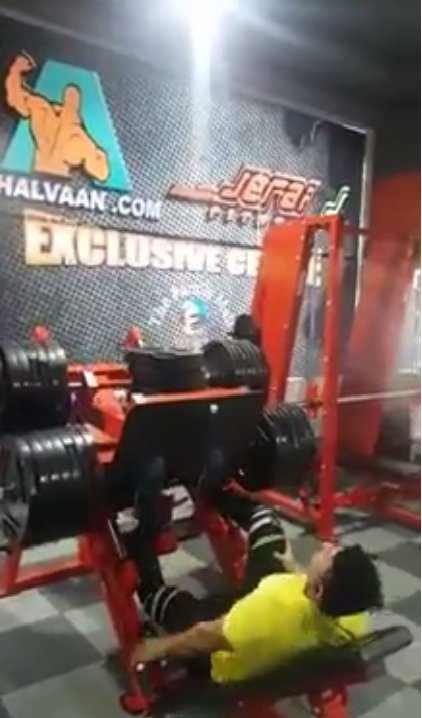 The unthinkable happens when his legs could not sustain the weight and one of his legs bends backwards, but not in the way that one normally bends their legs. Instead, it goes the other way! It seriously looks super painful!

The man’s gym partner who is recording him doing the leg presses immediately stops and rushes over to help the injured man. The second video shows the aftermath where they rescued him from the machine, and the poor injured man is lying on the floor with an inevitably broken leg, while the gym staff tries to relieve his pain and prepare to rush him to the hospital for treatment. 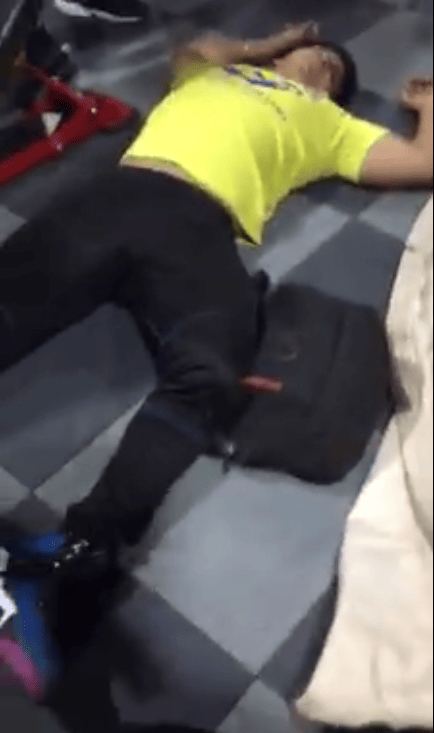 The video garnered over 700,000 shares in just 18 hours, with some users commenting that he used the “wrong posture and form” or saying that his “movement was not perfect.

Many others tagged their friends and cautioned them to be aware of their body’s limits and not to overdo it. Seriously guys, don’t!

Anyway, back to being a couch potato for me!

Also read: Chinese Guy Faints On Floor After Lifting Too Much Weight In Gym 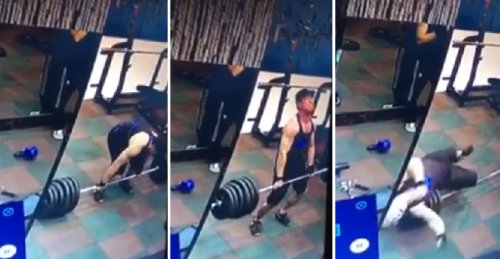