A man identified as Ridwan Solihin from West Java, Indonesia has been accused of murder after he killed a sex worker for hurting his feelings early this October.

Police reported that the 28-year-old sex worker called OS checked in at a hotel in Karawang one day before the incident and had served two clients before meeting Ridwan in the evening. 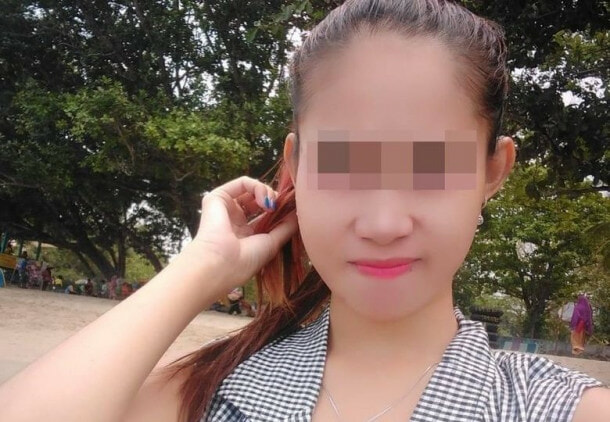 According to Coconuts, Ridwan had used sexual performance enhancers before having sex with OS. Police said that Ridwan had consumed an enhancer called obat kuat – which translates to “strong drug” – and had used a kind of “magic tissue”.

This “magic tissue” is a kind of wipe that is applied on the penis to produce a sensation of numbness that will delay ejaculation. 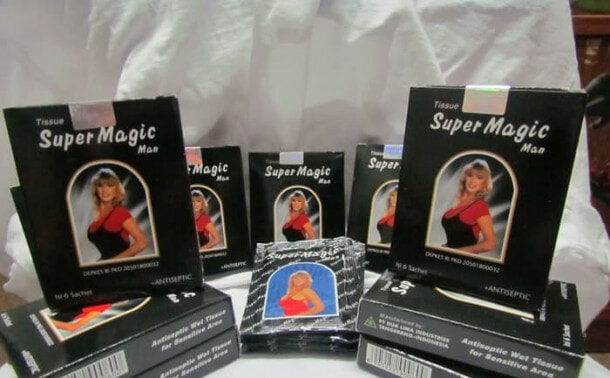 However, because the sex lasted too long, the sex worker protested and said some things that hurt Ridwan’s feelings.

Ridwan then proceeded to suffocate her to death before taking some of her belongings and leaving her body in the hotel room.

Six days later, the police arrested him and charged him with murder. He may face life in prison or a death penalty if he is convicted. 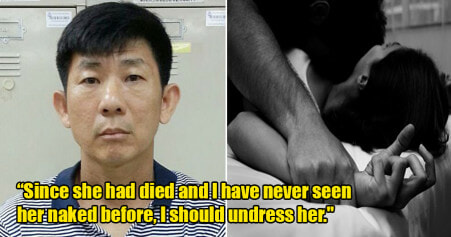