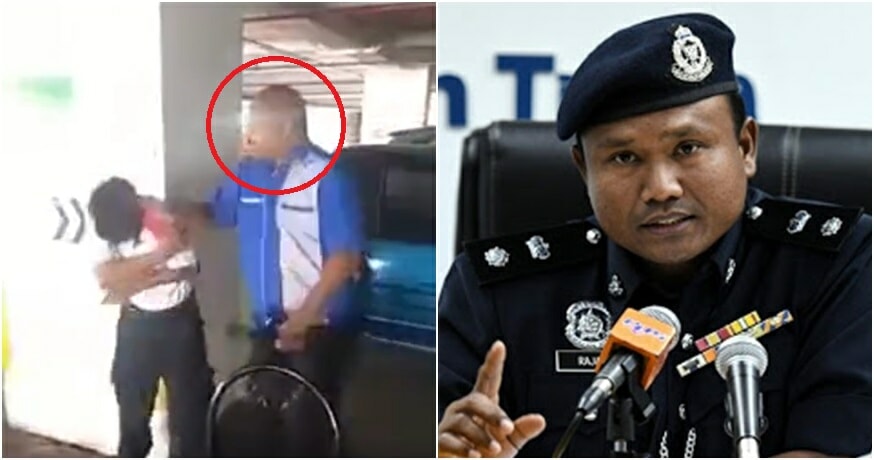 UPDATE (1st August 2020): Twitter user and migrant worker rights specialist Andy Hall has stated that residents from the condominium have contacted him concerning the identity of the perpetrator. One has said that that the man is a Pakistani, while another has said he is Indian. The police have yet to issue any further statements on the matter.

In an update from the viral video that surfaced earlier yesterday (31st July 2020) of a Nepalese security guard at a condominium in Wangsa Maju being beaten up by another man, it has been revealed by local police that the aggressor in question has been identified as a Pakistani national.

The short video, which has since spread like wildfire across social media, has led to an investigation after the Nepalese embassy here in Malaysia lodged a police report over the matter. In its Facebook post, the Embassy has urged the public to come forward with any further information concerning the incident.

WOB has reached out to the embassy for further comment.

Posted by Embassy of Nepal, Malaysia on Khamis, 30 Julai 2020

Police have since been able to narrow down the location of the altercation to a private condominium along Jalan Madrasah, and the perpetrator is said to be a Pakistani national. However, no further details of the suspect’s identity has been released. In the video, he was seen slapping, hitting, and striking the Nepalese security guard with what appears to be a truncheon.

He was also heard yelling at him, asking “Are you trying to mess around? You come here to work, not create problems.” in Malay.

The video was allegedly taken on 7th July 2020 according to the date-stamp, and has caused much uproar among the communities both here as well as in Nepal over accusations of abuse and maltreatment committed upon migrant workers.

Wangsa Maju police chief Rajab Ahad Ismail has urged for the victim of the attack to come forward, reports FMT. The security company involved in the altercation has yet to be identified.

If you have any information pertinent to the case, please contact the Nepalese embassy at [email protected], or through their hotline at +60162472777.