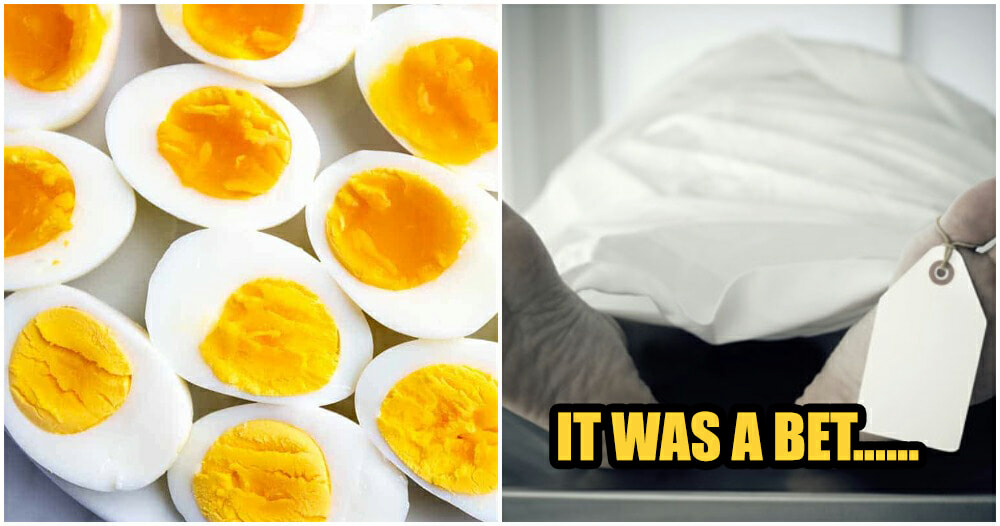 It’s never good to have too much of anything, right ?  Too much alcohol, too much money, and too much food. Most people, of course, know this but somehow it still needs to be drilled into some people’s heads for the message to get through.

A man from Jaunpur, India died after eating 42 EGGS in a row! Subhash Yadav, 42, was going to the market with his friend when they argued, and to settle the argument, his friend challenged him to complete the 50 egg challenge. Some friend he was! In case you didn’t know, the 50 egg challenge was popularised by the egg-eating scene from the 1967 movie, Cool Hand Luke, where the main character eats 50 eggs in a row.

Honestly? You copied a movie stunt??

All was good until his 41st egg. As he was about to eat his 42nd egg, he fell unconscious. According to Gulf News, his friend panicked and brought him to the hospital, and he was later transferred to the Sanjay Gandhi Post Graduate Institute of Medical Sciences, where he unfortunately lost his life hours after arriving there. According to the doctors, his cause of death was overeating.

His family has refused to comment on his death.

It must be a devastating day for his family to lose a loved one for such a trivial reason. Guys, do not copy any movie stunt without a trained professional, no matter how funny or cool it looked when you watched it.

Also read: Woman Leaves Husband As He Didn’t Provide Eggs for Her to Eat Every Day, Elopes With Lover 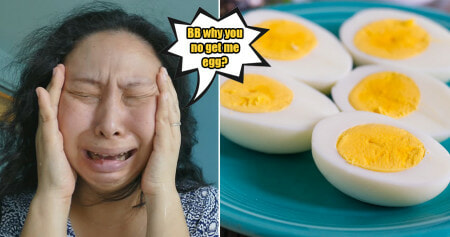