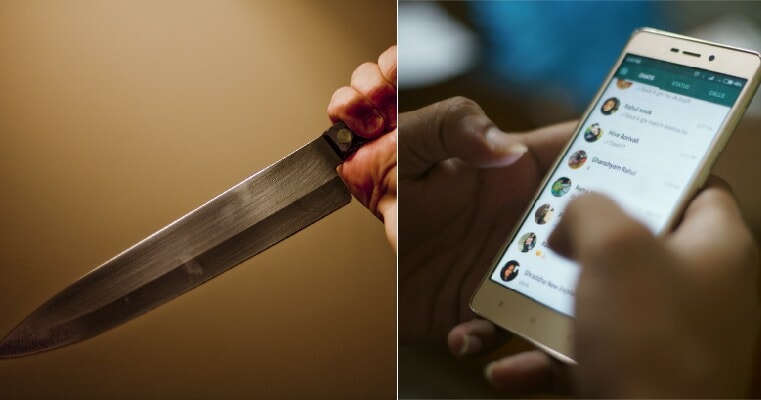 Domestic violence can happen to anyone and anywhere! A 72-year-old man was recently sentenced to six months in jail on Monday (March 2nd) as he had stabbed his wife 24 times. Apparently, he was arguing with his wife because she confronted him about some suspicious romantic messages she found on his mobile phone. 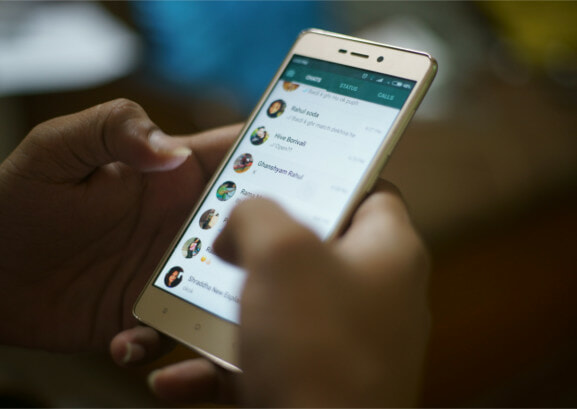 According to CNA, the accused, Hamid Ibrahim, 72, is a former court interpreter who was showering in his Serangoon flat on Nov 23, 2018. His wife had picked up his phone while he was in the shower and read some of the chat messages on it.

The 66-year-old was shocked to find that her husband had been exchanging romantic messages with other women. Hamid had taken a pail of unwashed clothes to the washing machine after his shower when his wife confronted him. She started asking him about the suspicious messages on his phone and demanded to know why he was chatting with the women. 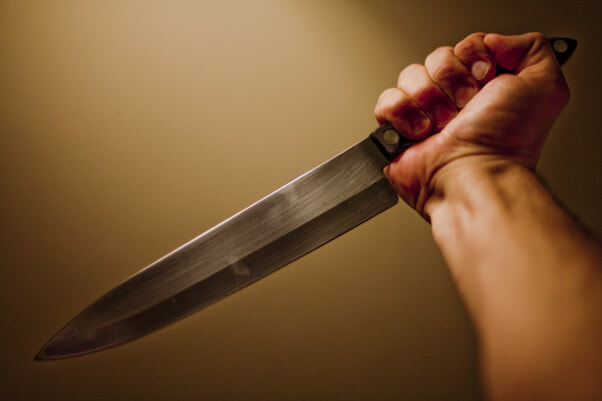 She also accused him of being romantically involved with them but Hamid denied it, saying that the women were his customers. The couple started arguing and things deteriorated until Hamid started being physically violent. He used the empty pail he was carrying to hit his wife on the head until the pail broke into three parts.

Not content with that, he grabbed the kitchen knife that was lying nearby and stabbed his wife a total of 24 times on her body. He stabbed her 13 times on her arms, six times on her buttock and five times on her back. His poor wife did not retaliate physically and eventually, Hamid stopped attacking her and called the police after that. 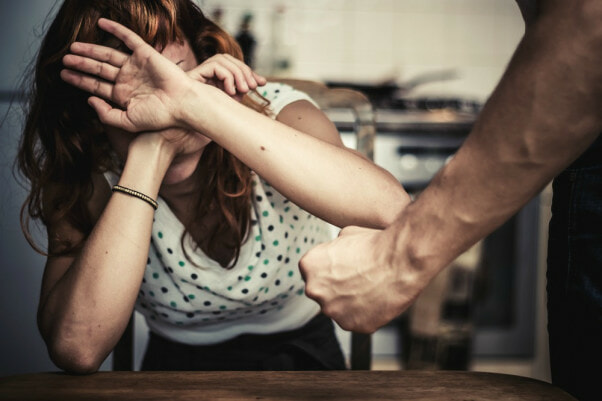 The victim was taken to Sengkang General Hospital by ambulance and was reported to have multiple lacerations in her arms, buttock and back. The knife that Hamid used had a blade that was 16cm long. Hamid pleaded guilty to one charge of voluntarily causing hurt by dangerous weapon.

His defence lawyer, T M Sinnadurai said that his client is truly regretful of his actions. “The accused admits that his actions were due to a moment of emotional aggression,” he said. “This is a scar that will remain with him for the rest of his life.” Hamid is still with his wife and they have four children together.

All because of some messages, he lost his temper and stabbed his wife!

Also read: Jealous Husband Uses Slipper to Slap Wife On The Face As She Didn’t Allow Him to Check Her WhatsApp 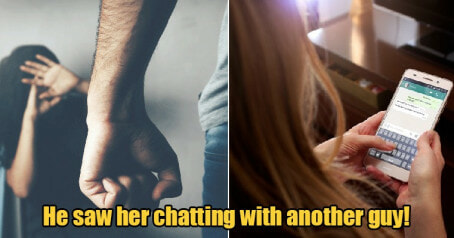