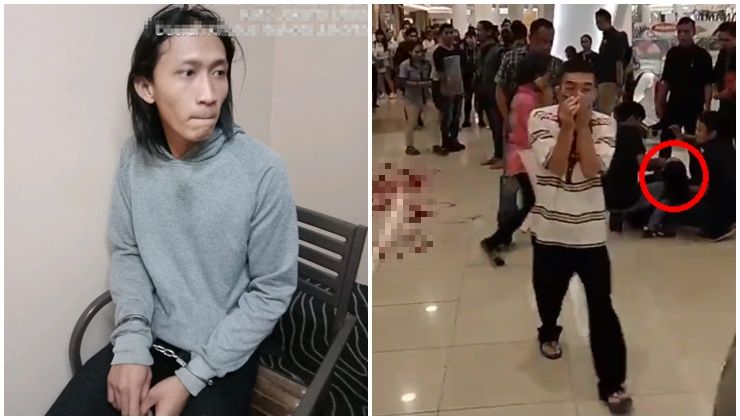 It’s fine if you and your manager can’t see eye to eye on things sometimes. Stabbing them however, should never be the solution.

A restaurant manager was the unfortunate victim of a stabbing that occurred last Sunday in Pluit Village, North Jakarta due to her staff’s dissatisfaction with the final verdict of his employment. Videos of the incident’s aftermath have been circulating on Twitter since Monday.

The incident allegedly took place after the 36-year-old restaurant manager, Asela Rumapea, reported to a superior that she was physically beaten by the 22-year-old employee and suspect, Dawamul Hidayat.

The victim and suspect were spotted arguing over the dispute as it was understood that the suspect would have been laid off his job as soon as the case was reported to the authorities.

The manager left the scene and returned later to try and talk things out. However, it seems as though the employee had no interest in continuing their chat. 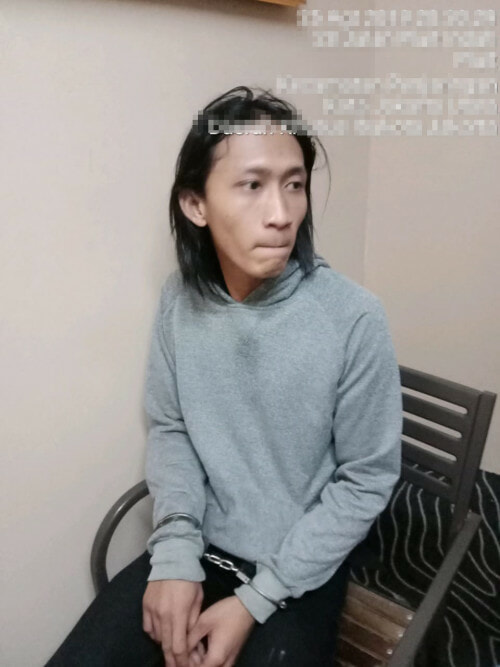 As Dawamul was no longer able to control his anger, he picked up a small knife in the kitchen and proceeded to pierce the victim’s neck repeatedly. 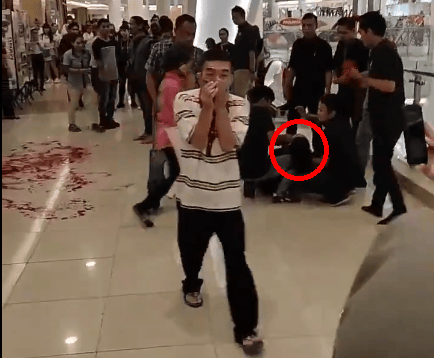 The victim ran out of the restaurant to get help from the public, causing a scene in the shopping mall. A Twitter netizen managed to record a clip of the crime scene with the injured victim on the floor, being assisted by three men who were trying to lift her up.

The footage revealed massive amounts of blood smeared on the tiled floors with a spectating crowd slowly gathering around the scene.

The victim has been sent to the hospital for necessary treatment after sustaining severe injuries resulting in her bleeding profusely from the neck.

Thank goodness she wasn’t stabbed to death. The next time you get into a disagreement with your boss or fellow co-worker, remember that violence is never the answer!

Read more: “So Fat Already, Still Want to Eat Ice-Cream?” BF Tells GF Before She Stabbed Him to Death With Scissors 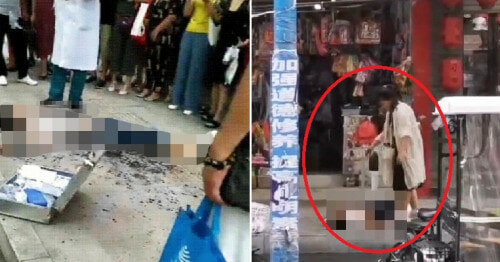