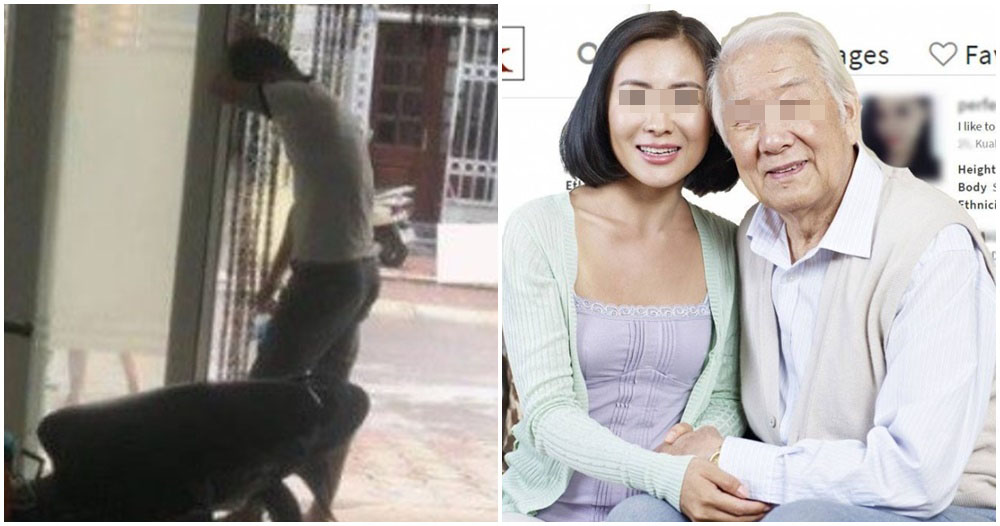 A Vietnamese man who just wanted to take a shower in a hotel found himself drowning in a river of tears instead when he shockingly discovered his girlfriend cheating on him with the 50-year-old man in the room next door!

According to Sin Chew Daily, the man, who wants to be known as Aki, had to rent a hotel room in Hanoi, Vietnam to shower because his house was affected by the mass water cuts that have been taking place as a result of the recent flooding that’s struck the city. 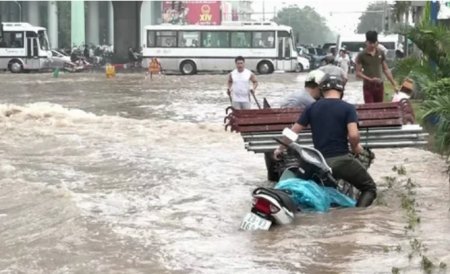 However like most of us who like to save money, Aki was hoping he wouldn’t have to pay the full price for the hotel room since he was only planning on using the shower.

Upon negotiating with the front desk manager for a lower price, Aki finally managed to bargain his way into getting a room next to a 50-year-old man and his young girlfriend.

As he entered the room and prepared to take a shower, he could reportedly hear the couple next door having sex. While most hotel guests would choose to let the couple enjoy their privacy, Aki felt like the girl’s voice was somewhat familiar. In fact, it sounded exactly the same as his girlfriend’s voice. 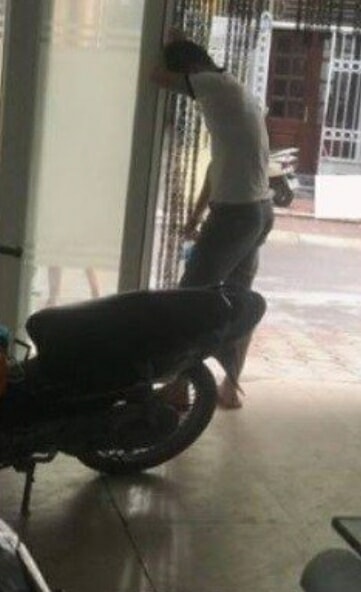 Out of curiosity, he gathered up the courage to knock on the door hoping to be proven wrong. Unfortunately, that wasn’t the case. When the door opened, Aki found himself staring straight at his girlfriend with an elderly man.

In the spur of the moment, the couple had a heated exchange that could’ve escalated very quickly if the hotel staff didn’t intervene to break up the party.

The poor heartbroken man didn’t even have time to take a shower before he left the hotel room. He was so torn up over the discovery, he collapsed in the hotel lobby, sobbing loudly in public.

Aki was in such an anguished state that it managed to catch the attention of bystanders who took pictures of the devastated man who was overcome with emotion. 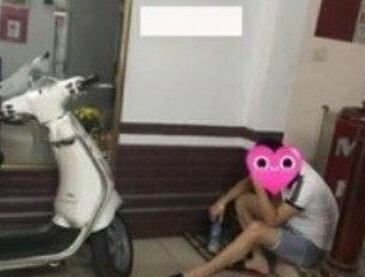 Pictures of Aki’s heartbreak has since been circulated across social media with netizens taking pity on the guy. Some have even tried to comfort him by assuring him that his next girlfriend will treat him better.

Yikes, poor guy. Hope he at least managed to get his shower. Have you guys met anyone who’s had to go through something like this? Share your story with us in the comments below!

Also read: Guy Caught Cheating As He Was Exposed By Rider After GF Orders Surprise Food Delivery For Him 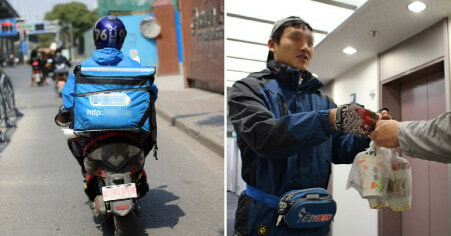