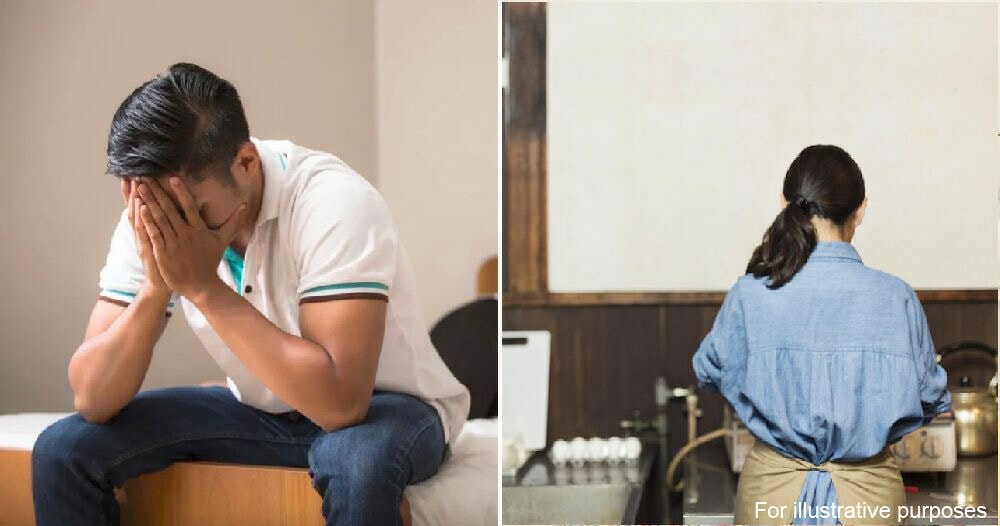 Divorces can get messy and this one in particular is a landmark decision that would impact future divorce cases in China!

A district court in Beijing has ordered a man to pay a whopping RM31,200 in compensation to his former wife several months after the husband filed for a divorce. Specifically, the RM31,200 amount was compensation for all the housework that the ex-wife had to shoulder during their five-year marriage.

As reported by CNN, the ex-wife, Wang, is a homemaker and demanded restitution equivalent to RM100,100 after the ex-husband filed for divorce back in October last year. She claimed that she was left to take care of the couple’s child and housework all by herself and said that the man ‘barely cared about or participated in any kind of domestic chores.’

In its ruling, the Beijing district court ordered the husband to pay Wang RM31,200 for ‘housework compensation’ and have split the properties both owned together equally. Furthermore, Wang will also be handed custody of their son as well as receive monthly alimony of RM1,216 from the ex-husband. 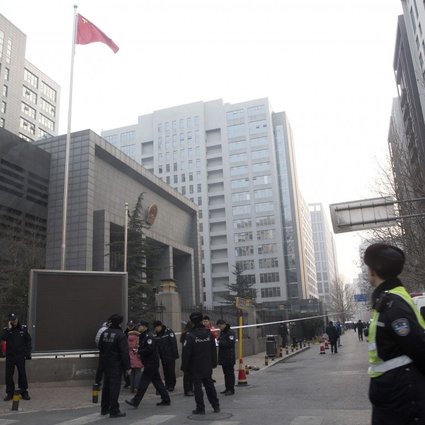 This ruling is the first of its kind in China and will affect all other divorce cases in the future. It is part of the Republic’s new civil code that was put in place since January 2021 which prescribes a wide range of legislative package that the Chinese Government and its legal experts say will better protect the rights of individuals. Within the new civil code, a new clause was introduced that enables a spouse to seek compensation from their partner during divorce for taking more responsibilities in caring for children and elderly relatives. 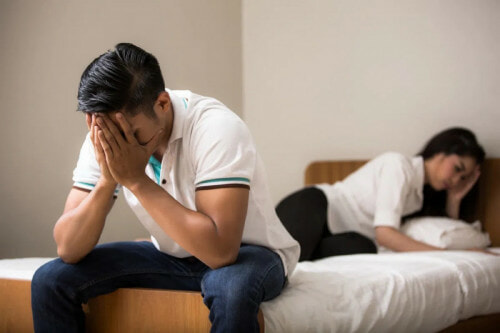 What do you guys think of this decision by the Beijing Court? Do you think a similar civil code regarding compensation for spouses after divorce should be introduced in our country as well? Share your thoughts with us in the comments.

Also read: “Was my mum taken by you?” 5yo Son Gets Left Behind After Couple Settles Divorce Paperwork 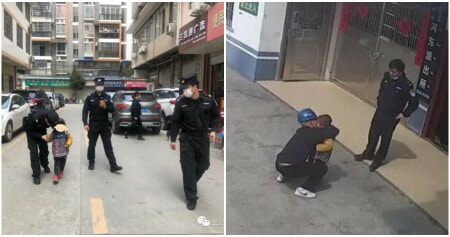