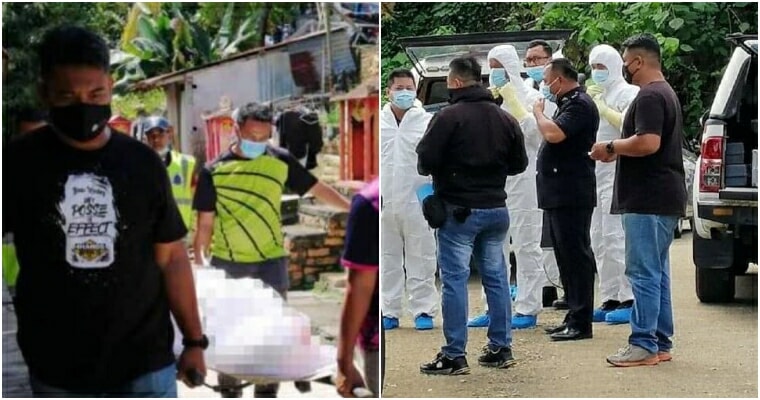 The world today is terrifying, almost every day we hear about new criminal cases lingering around.

This morning (18 November) in Simpang Pertang, Jelebu, a man allegedly killed his father by stabbing him over an argument, reported Astro Awani. 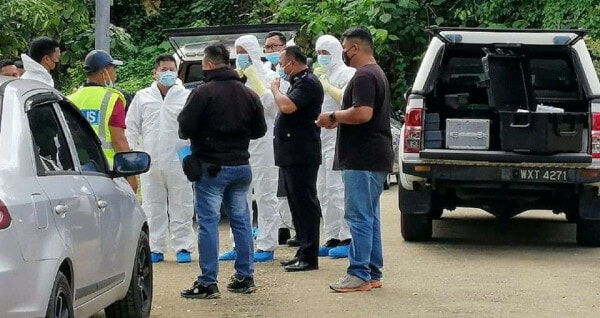 Members of the police at the crime scene

It is said that the suspect, 35, was angry with his father after he chided him for spending too much time on his phone without looking for employment.

According to Astro Awani, Jelebu District Police Chief, Deputy Superintendent Maslan Udin said the victim, 59, died at the scene after being stabbed by the suspect on the front and back of the body.

He said apart from the victim, the victim’s 85-year-old mother also lived with the victim in the house.

“Preliminary investigations found that the suspect’s mother had gone out earlier to visit her relative that lives nearby. The victim and the suspect were alone in the house before the argument started,” he added on.

According to Maslan, the suspect hit the victim on the back with a plastic chair before he stabbed the victim with a knife.

Maslan said after he stabbed the victim, the suspect ran away but was arrested 20 minutes later after the neighbours reported the incident to the police. 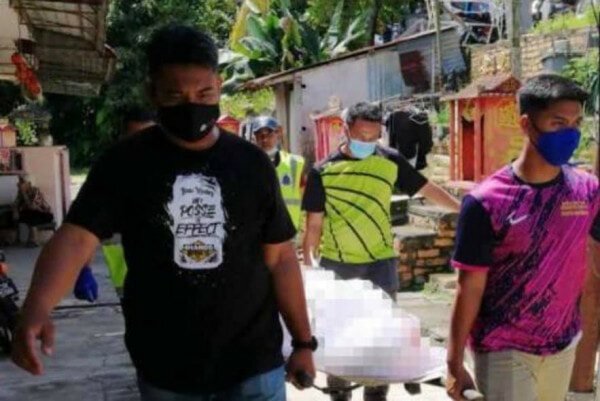 At the moment, Maslan said they are still investigating the motive for the incident but they would make a remand application for the suspect tomorrow.

One of the neighbours said that this is not the first time that both suspect and victim were quarrelling, it had happened many times.

“But this time, I didn’t expect it to end with the death, he said.

The case will be investigated under Section 302 of the Penal Code.

Also Read: 7yo in Ipoh Accidentally Stabbed By Cousin & Dies on Deepavali Eve 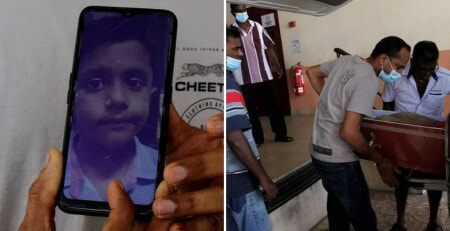