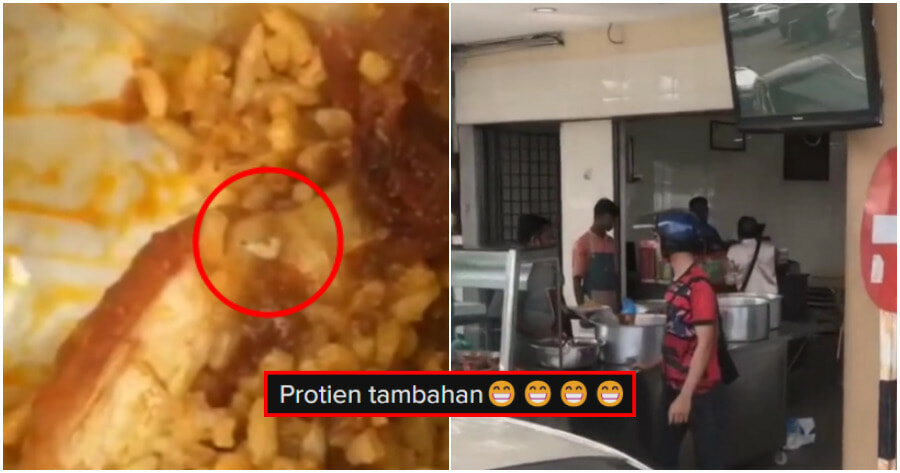 It’s been less than a month since a mamak restaurant in Ampang was closed down after a video of a rat feasting on its fried chicken went viral. 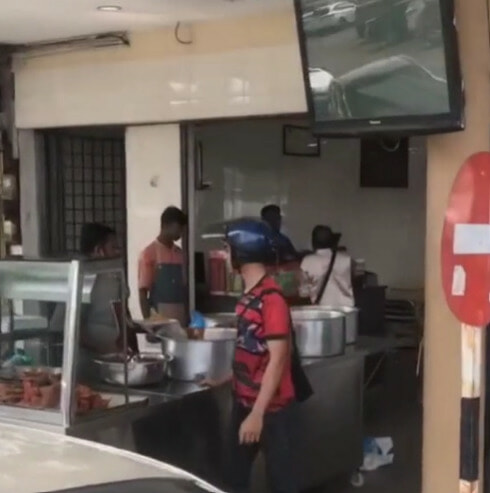 Now, a man in Kepala Batas, Penang has met with another disgusting incident when he saw a worm on his chicken bought from a nasi kandar restaurant. Yes, a fully well and alive worm wriggling on his chicken! 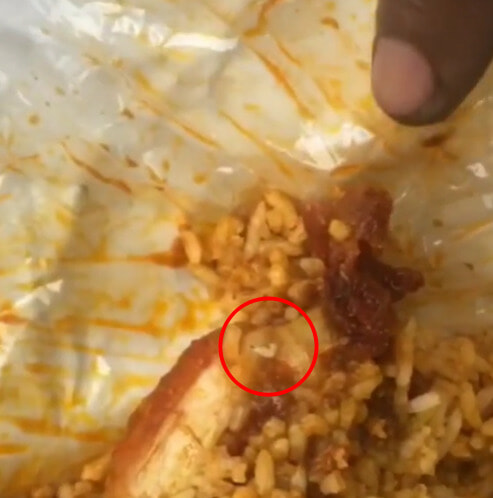 In a video shared on the TikTok page, Penang Kini Official, the man brings his camera closer to his packet of rice before pointing to show where the worm is. Although it is small, it’s white and squirming body was enough to catch anybody’s attention. 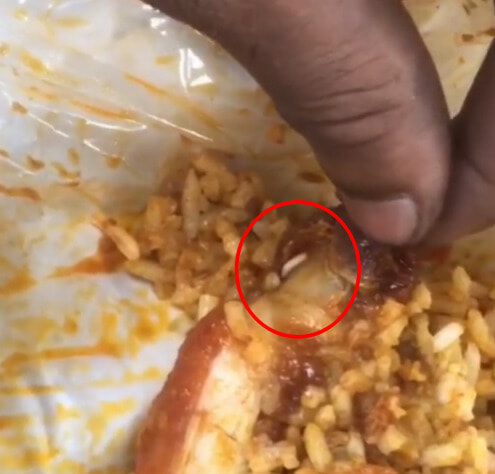 It’s not the first time

In the comments, netizens shared that this is actually not the first time the nasi kandar restaurant has come under fire for their lack of hygiene.

Apparently, many have encountered the same fate with finding unwanted “food” in their nasi kandar.

“They’ve gone viral once before. Washing the dishes behind the restaurant.”

Additionally, many netizens stated that they’ve either long boycotted this restaurant or is now swearing to not eat it anymore because they fear finding a worm in their food too.

“It’s been 4 years since I entered this mamak.”

Finally, there were also some netizens who joked about the situation saying that it’s okay because the worm is extra protein and that it’s fine as long as the food is halal.

How are we supposed to continue eating nasi kandar after so many incidents like this?! 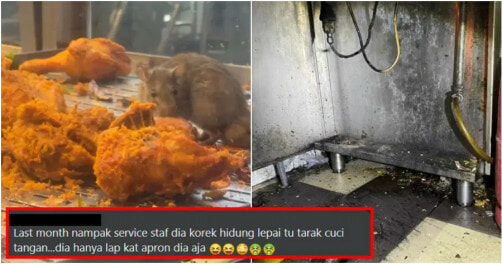