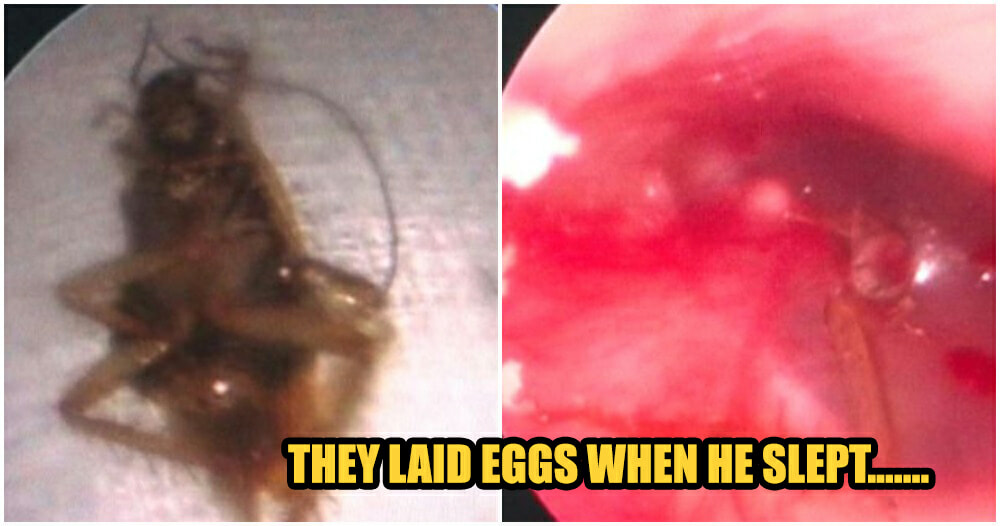 When was the last time you got your ears checked or cleaned? Better make an appointment with your ENT doctor soon or you might end up like this guy. Here’s today’s edition of:

A man from South China, Mr Lv, went to the hospital because he was feeling pains in his right ear. Sounds relatively normal, right? Well, when he had complained to his family before going to the hospital, his relative shone a torch into his ear and found a LARGE COCKROACH inside! But, wait, the horror doesn’t stop there. 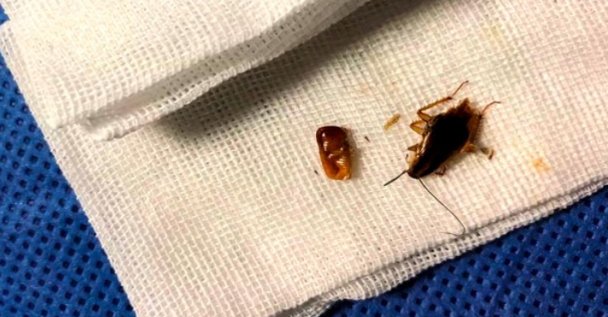 According to ear, nose and throat specialist Dr. Zhong Yijin, Mr. Lv said his ear hurt a lot and he felt like something was scratching and crawling inside, which caused a lot of discomfort.

“I discovered more than ten cockroach babies inside. They were already running around.”

Dr. Zhong removed the babies one by one using a pair of tweezers before removing the mother roach. Once they were removed, his pain immediately stopped. Thankfully, he only suffered minor injuries to his right ear canal. He was prescribed with ointment and cream before getting discharged on the same day. 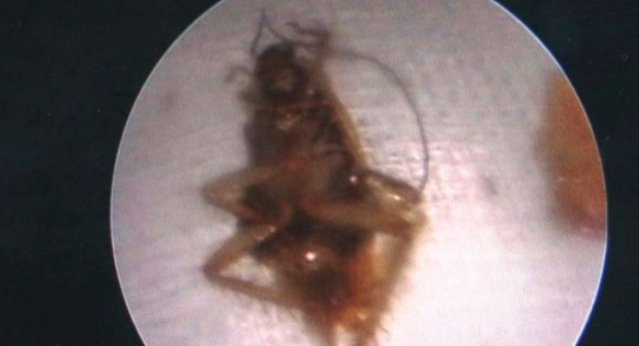 Why did this happen, you ask? Well apparently, Mr. Lv had a habit of leaving unfinished food packets near his bed which obviously was a big, neon WELCOME sign for the cockroaches. 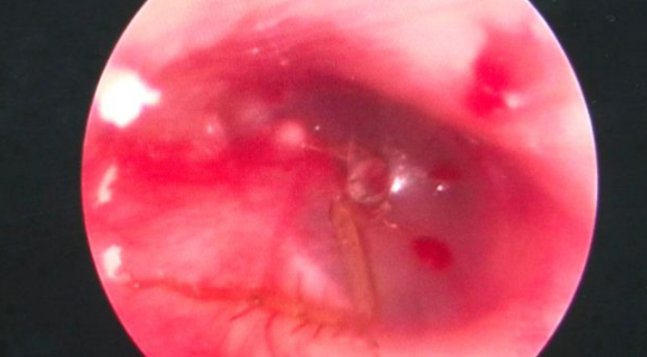 Well guys, always remember how important personal hygiene is. The last thing we need is squatters IN OUR BODY! 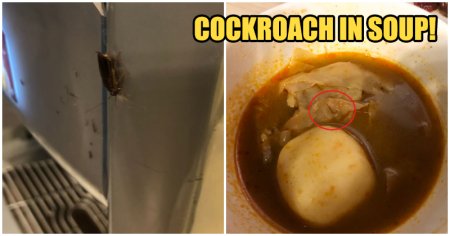