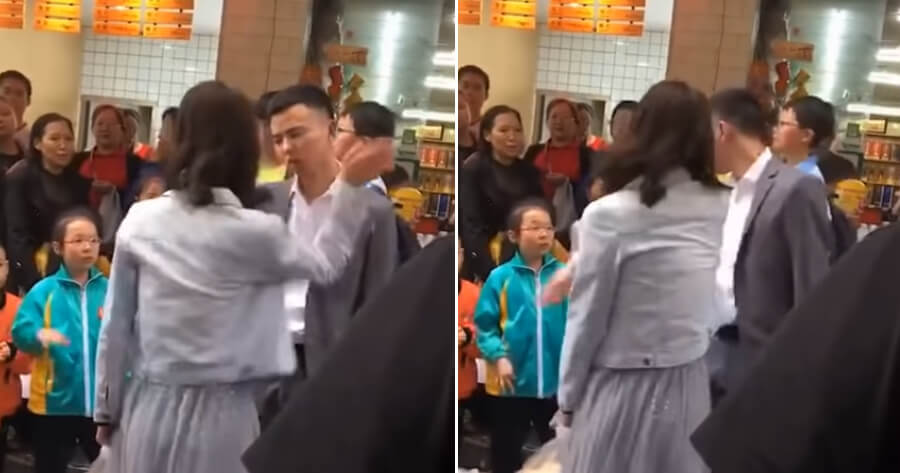 If you were scrolling through Instagram on 20th May, you might’ve come across many couple photos with the number “520” somewhere in the captions. That’s because this date is supposedly called Chinese Valentine’s Day in China, and while most couples go out to do something nice together, a particular couple went out and made a scene for everyone to see.

On 20th May in Sichuan province, on-lookers and passers-by had quite a show to gawk at when a woman was seen slapping her boyfriend multiple times while he stood there and allowed her to hit him, as reported by NextShark. 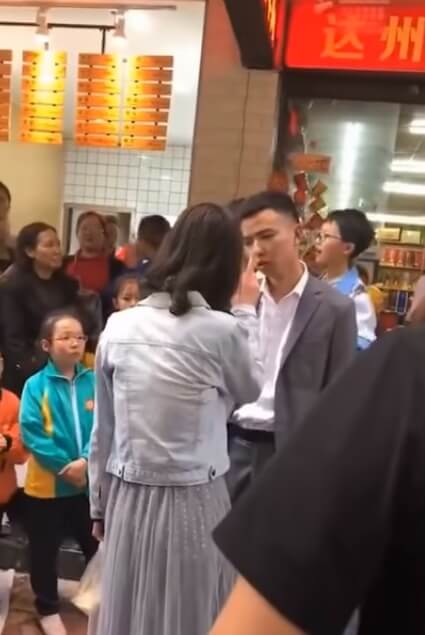 The reason for her actions was that her boyfriend had failed to buy her a new phone, which compelled her to slap him 52 times! The number of slaps was confirmed by the police after they had carried out an investigation on the matter.

The whole episode was captured on CCTV and on spectators’ phone cameras, and shows the irate woman acting out furiously, scolding her partner and hitting him quite violently because she did not get a new smartphone as she had requested on the holiday. 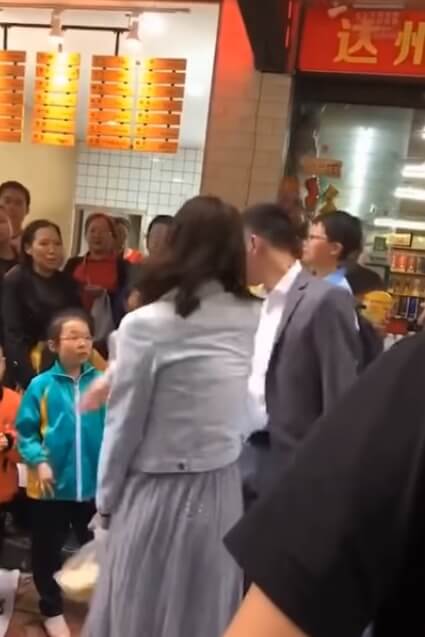 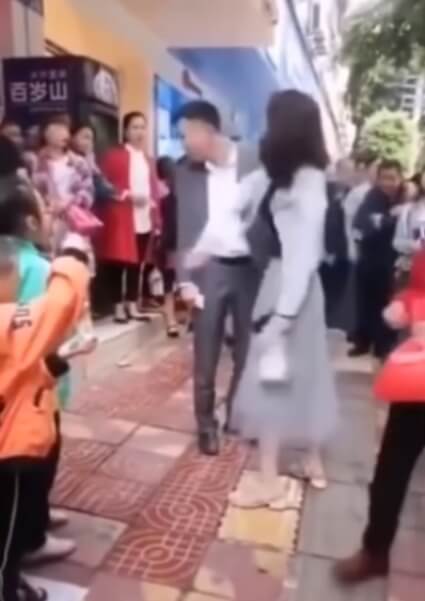 Things got even more interesting when the police attempted to separate the pair as the man still insisted on defending the woman even after the painful ordeal she had put him through. He said that he had made a mistake by not buying her the phone and claimed that receiving the physical abuse from his partner was the only way to calm her anger.

The police later found out that the woman was the one who had been paying for most of the man’s expenses.

After refusing to bring their issues to the police station, the couple has apparently vowed to settle their problems in a more civilised manner in the future.

Watch how hard this woman slapped her partner:

What do you think of the whole situation? How should the couple have handled it? Let us know in the comments below!

Also read: Viral Photos of This Elderly Couple Will Make You Believe in Love Again With Their 5/20 Celebration 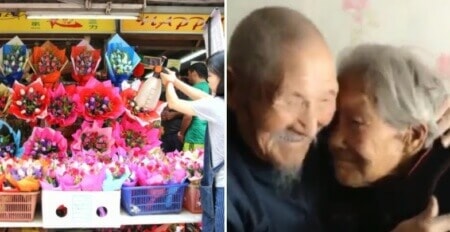