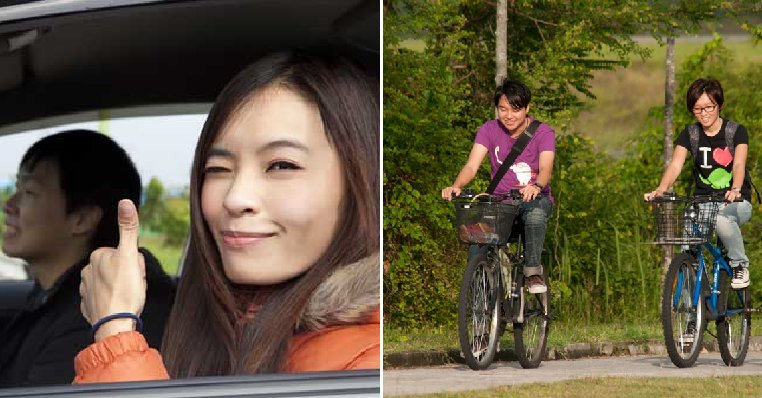 This is certainly a new way to meet your future partner! A recent status posted on the popular UTAR Confessions’ page has gained much attention after it caught netizens’ interest because of the way this couple met each other.

The status was posted by the girl, who related how she met her current boyfriend when she first arrived in UTAR, Kampar, Perak. 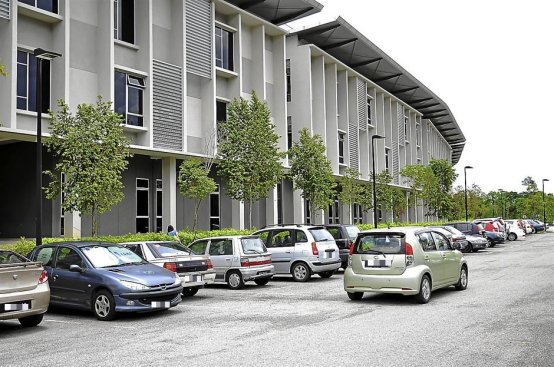 “Looking at my cute boyfriend, I can’t help but think back about how we met each other two and a half years ago. That time, I had just arrived in Kampar and was driving around looking for my hostel using Waze. I was driving really slowly, probably going around 20 to 40km/h and concentrating on looking for the exact location.”

“Suddenly, I heard a loud bump so I immediately stopped my car to see what happened. That was when I found out that I had accidentally crashed into a boy who was riding an e-bike. I was frightened to death as I thought that I had killed someone on my first day here.” 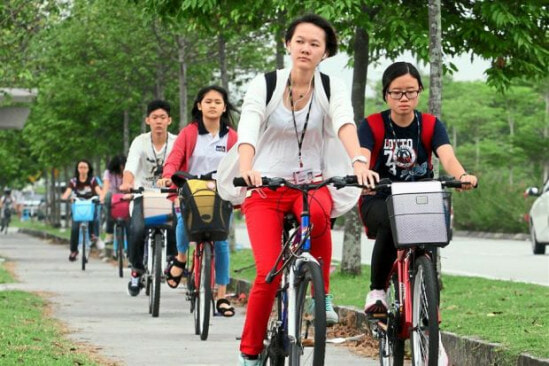 “Luckily, the guy who was riding the bike was unhurt and he kindly comforted me instead when he saw that I was distraught. He told me that he was fine but gently admonished me and said that I shouldn’t be using my phone while driving. I was so upset that I kept apologising over and over.”

That was the beginning of their friendship as the guy saw that she had her car full of luggage and brought her to her hostel. As they lived near each other, they exchanged contacts and he became the first friend she made in Kampar. Their friendship gradually grew closer as he showed her around and even helped her with her schoolwork by giving her his past notes. Aww, so sweet! 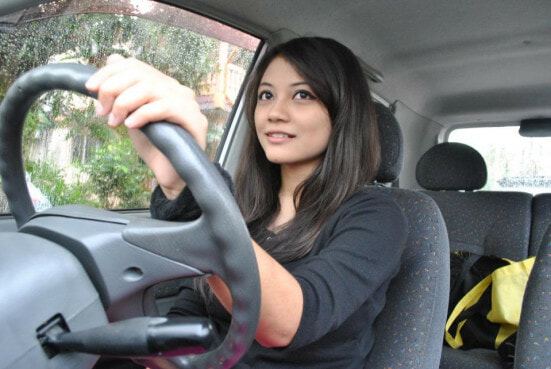 For illustration purposes only | source: notey

Of course, the story has a happy ending as the girl said that within a few months, they eventually became a couple as she was touched by the way he cared for her and showed his concern towards her.

She ended her post by saying, “So, girls you should be like me, when you’re free you can drive around looking for a guy you like and then just crash into him and maybe he can be your boyfriend too!”

PSA from WOB: PLEASE DON’T DO THAT! 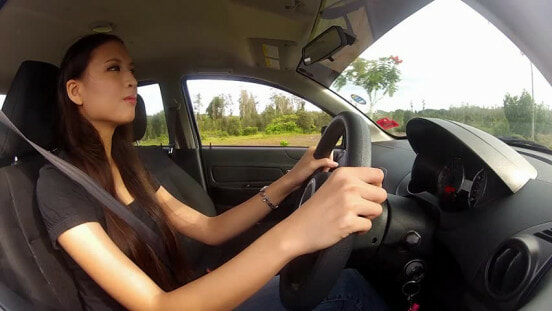 Netizens who saw the post started tagging their friends and telling them that they could do the same too to meet the love of their lives. There were some of them who doubted the authenticity of the story but most of them were rather tickled at the unorthodox way the girl met her boyfriend. Adorable right?

We wish the girl a happy life with her boyfriend but guys and girls, it’s dangerous to simply ram into someone, so please don’t go around crashing into handsome guys and pretty girls okay? 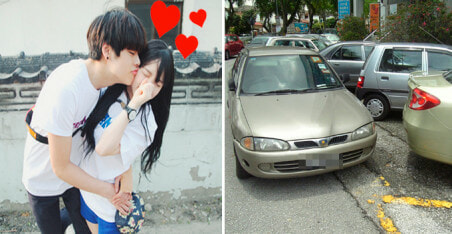