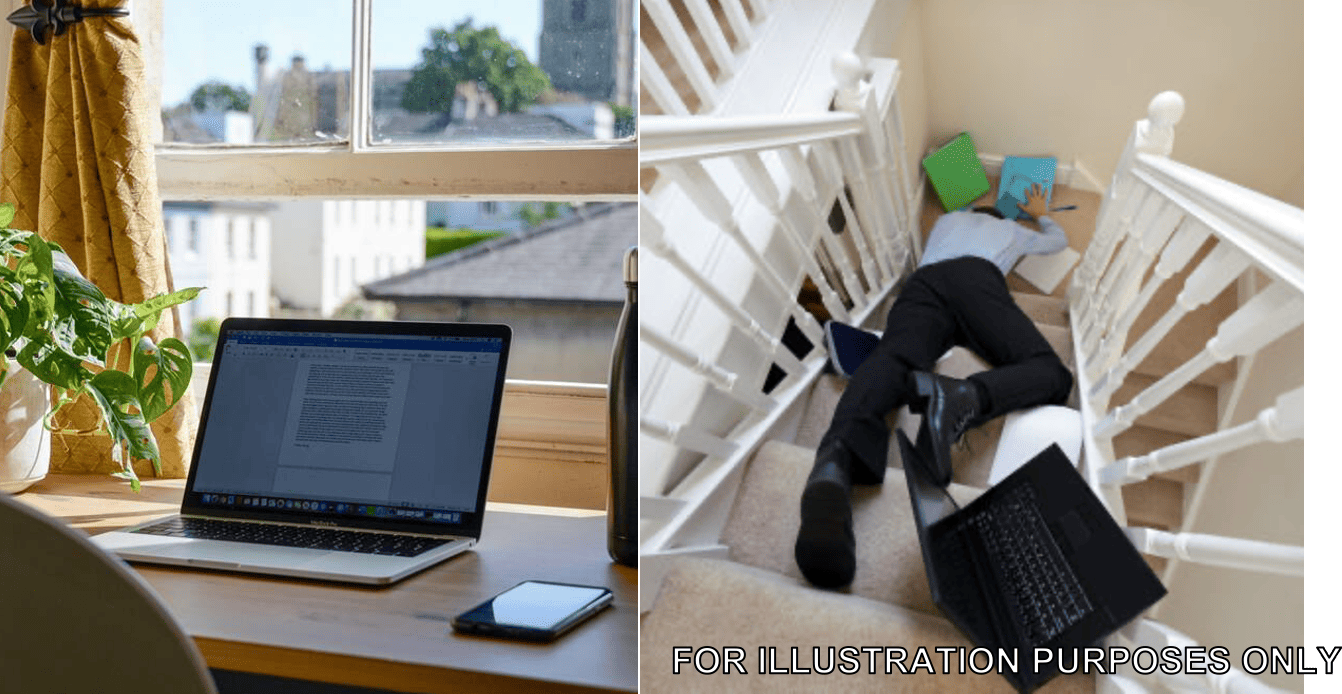 In Germany, if you are still working from home and somehow gets injured while walking from your bed to your home office, you might be able to claim workplace accident insurance. Yes, this is an actual incident and the German court has ruled in favour of the man who got injured while “commuting” to work in his house.

As reported by The Guardian, the man, who was working from home and on his way to his desk which is located on a lower floor from this bedroom. While going down the spiral staircase, he slipped and broke his back.

The court also mentioned that the man when working in his home immediately without having breakfast and that’s why he was eligible to claim for the insurance. If he was to go to breakfast first, then the claim would be rejected.

The company where the man is working initially refused to cover his claims and two lower courts agreed with the company. The highest court, however, ruled that the first-morning journey from the bed to the home office should be an insured work route.

Also read: Students From M’sian Private Uni Claim That Those Staying On Campus Are Being Held ‘Prisoners’ 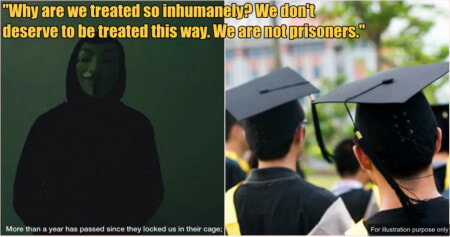