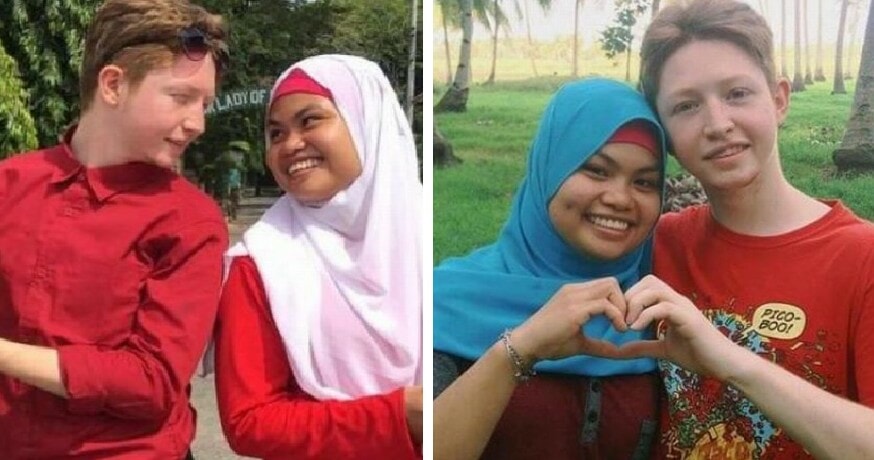 Just recently, news of a Vietnamese woman named Nguyen Van Anh shared how she had met her husband online and is now living happily after marrying him. Similarly, another story has taken place where a Saudi-based Filipina shared the story of how she met the love of her life by playing online games. 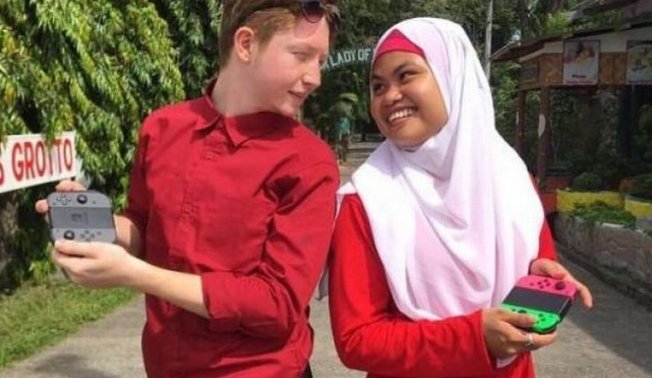 According to mStar, Samra, 23, who works as a domestic helper in Saudi Arabia caught the attention of netizens after narrating her story on how she fell in love and had got married to her American boyfriend. She met Triston Wallin, 21, by playing an online game – video RPG (role-playing game) in June 2017.

After that, they began chatting and video-calling each other as their relationship grew closer. It was reported that Triston is also a professional gamer who often gives Samra money and rare gifts in the game.

Samra explained that after some time, Triston proposed to her but she did not agree immediately as she was not ready yet. 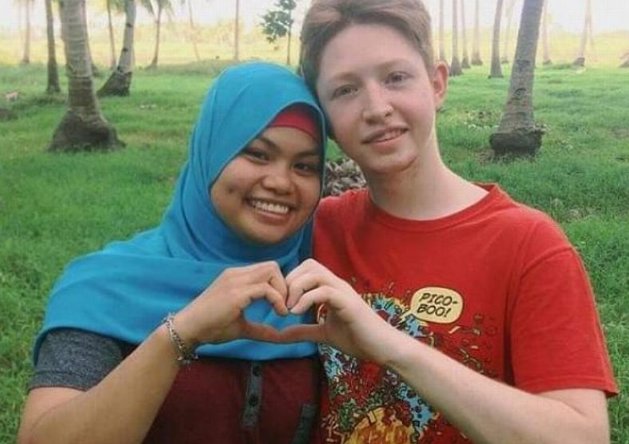 However, on Triston’s birthday, Samra decided to give him the sweetest gift, by agreeing to be his wife at last. Awww, so sweet!

In September 2018, Triston and Samra planned their wedding through a video call. Both of them decided to officially tie the knot last December in the Philippines in a sweet ceremony.

Triston flew from the United States while Samra flew from Saudi Arabia to meet each other for the very first time in the Philippines, before their wedding ceremony. Upon arriving, Triston once again proposed to Samra and he also said that he would convert to Islam just for her.

The couple decided to have two wedding ceremonies, where the first one was a traditional Muslim wedding while the second one was done in a Western style. 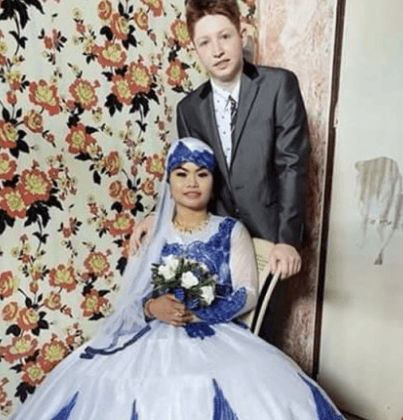 Besides, Triston had also mentioned that he is planning to take Samra to the US as to help her get a US citizenship so that they can live there together.

We wish both Triston and Samra a happy married life! 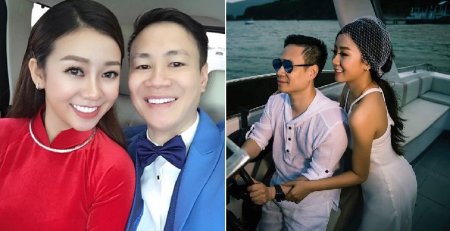