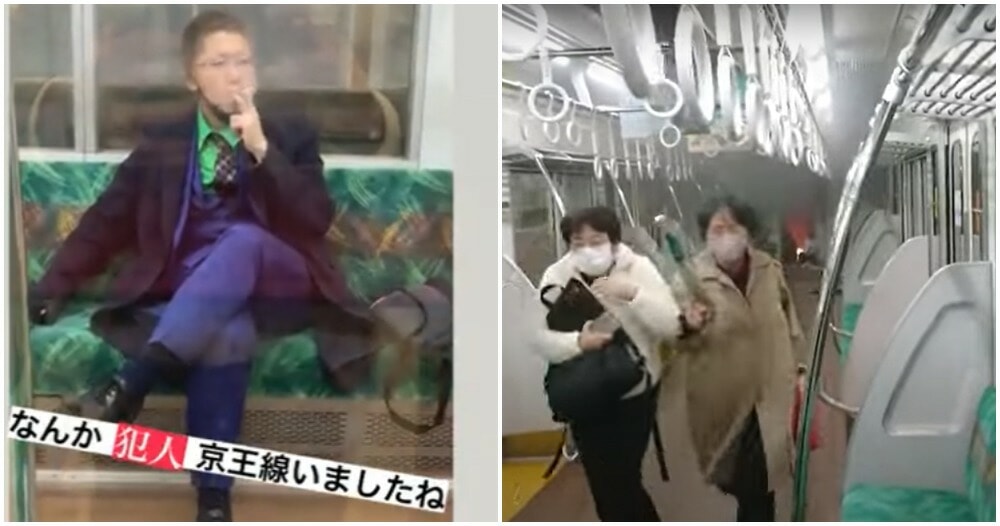 Joker was one of the films in 2019 that made us think a lot. Be it as it may, it is only a film and no one should ever emulate it.

On Halloween night in Japan at 8pm, a man in Tokyo dressed up as the Joker from Batman and took the train heading towards Shinjuku. On the train, the man was holding a kitchen knife in one hand and a plastic bottle in another. It seemed like any other Halloween costume until he started attacking passengers with the knife.

An elderly man was severely injured after he had sustained a stab to the heart while 16 other passengers suffered minor injuries which included smoke inhalation. The suspect stabbed the man in the 8th train car and walked to the 6th train car where he splashed lighter fluid on a seat and set it on fire.

Seeing this incident, the passengers were panicking and running away from the assailant. Multiple videos of the incident have since surfaced online depicting the chaotic situation. Screams were heard telling people to run away, reported Japan Times.

The train made an emergency stop at Kokuryo Station located in Western Tokyo. When the train stopped, the doors did not open immediately and panicked passengers climbed out of the train’s windows. 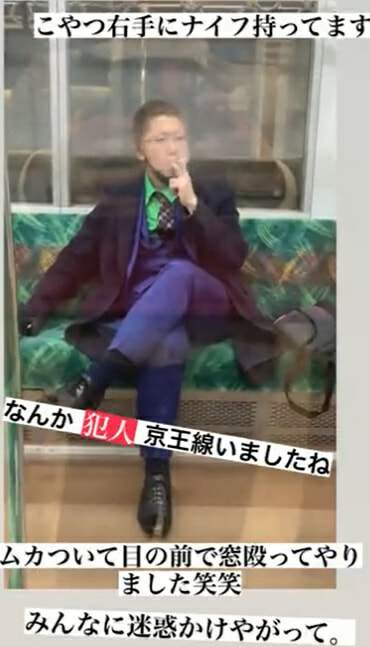 At the same time, the suspect sat on a seat and started smoking a cigarette. Even as he was surrounded by the police, he did not resist arrest. The assailant was later identified as 24-year-old Kyota Hattori. Investigators revealed a quote that the suspect said,

“I wanted to kill people and be given the death penalty.”

This is certainly a very scary incident. We do hope that the injured passengers, especially the old man will be able to survive this ordeal and that the perpetrator will be served justice.

Also read: Are Kids Being Influenced By Squid Game? Here’s Why Parents Should Monitor Their Child’s Screen Time 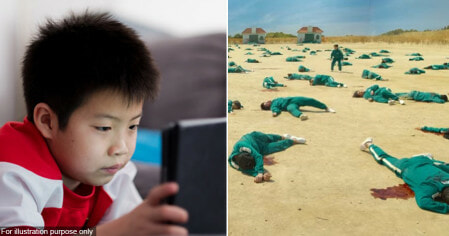