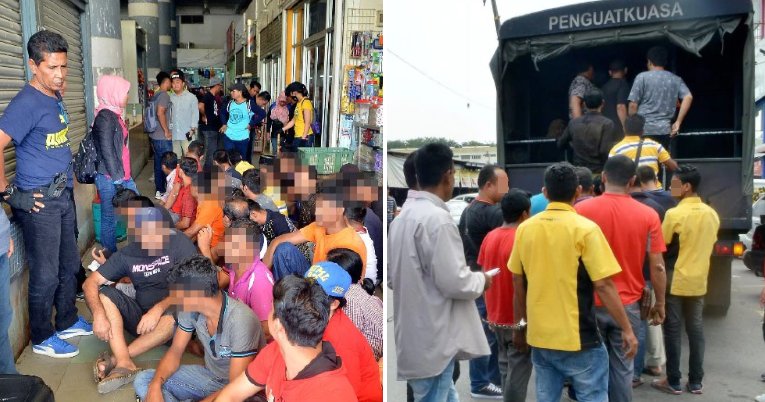 The national anthem of the country is our pride and joy which any self-respecting Malaysian should know. Since we’ve been singing the song ever since we were kids, it should already be firmly in our memories!

However, if you don’t know the ‘Negaraku’ then it is pretty obvious that you aren’t a Malaysian! According to NST, this is exactly what the Immigration officers did when they tried to weed out illegal immigrants from citizens. 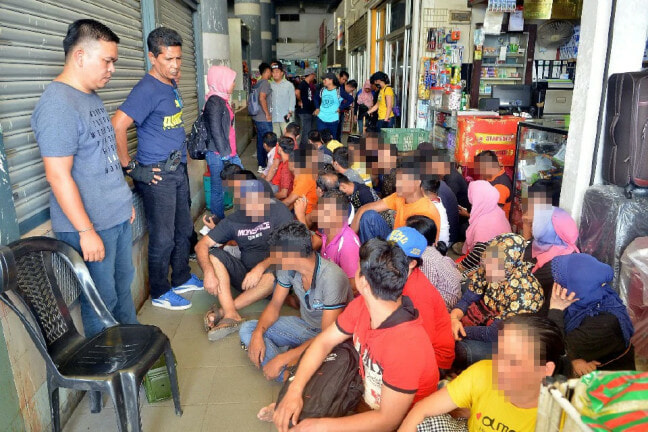 In a raid at Seri Muda, Cheras on January 8, the officers performed raids on more than 40 premises there including restaurants and shops. They stopped two men who could not provide valid identification documents even though they insisted that they were Malaysian citizens. One of them said that they had lost their IC while another said that he left it at home.

Sinar Harian reported that the authorities asked them to sing the ‘Negaraku’ and they managed to do so. After checking that the IC numbers they provided were legit, the officers let them go. Another man wasn’t so lucky though, as he was caught when he failed to sing the national anthem. 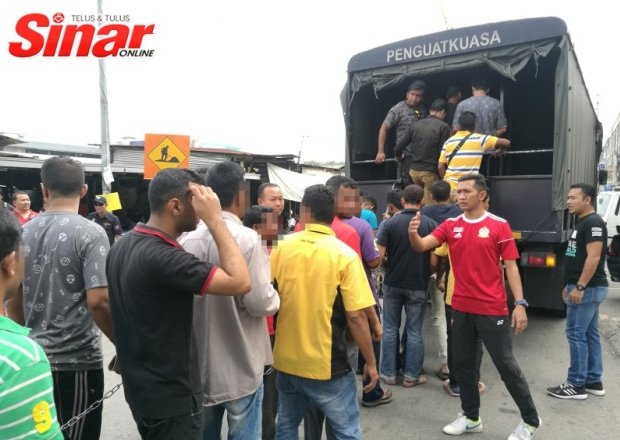 The illegal immigrant, who is in his 20s, could not produce his MyKad yet he claimed that he was a Malaysian. He said that he had also forgotten it at home but when pressed, he could not produce the 12-digit number. They asked him to sing the ‘Negaraku’ but he could not do so, which lead to his arrest. Plans backfired!

Selangor Immigration Department director Omran Omar said that they believe he is from a neighbouring country. During the raid, more than 123 people were checked and 69 people were arrested. “We nabbed 53 men and 16 women for various offences. They are believed to have been from Bangladesh, Indonesia and the Philippines. We found that 55 of them do not have any travel documents and the rest overstayed,” he said. 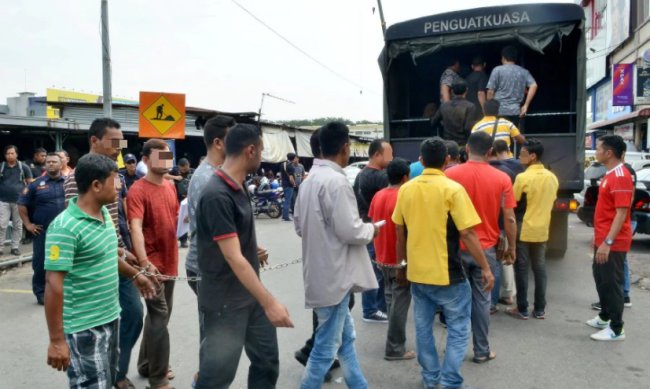 Many of these illegal immigrants were workers but some of them even owned businesses. The arrested people were then brought over to Selangor Immigration Department office in Shah Alam to be processed.

So guys, make sure you remember how to sing the ‘Negaraku’ ok! 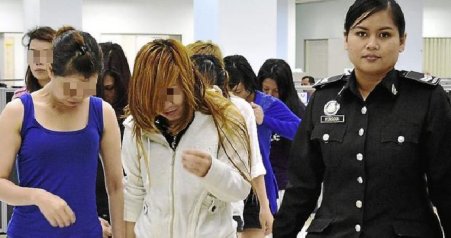