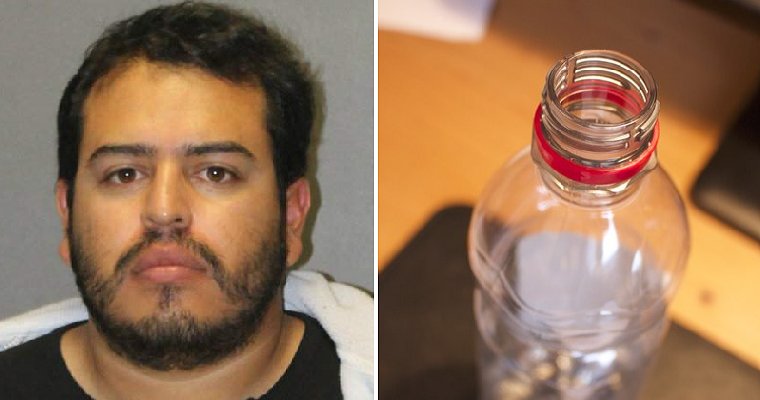 Well, this is certainly is a seriously horrible thing to happen to any woman!

A male employee was accused of ejaculating into his female co-worker’s water bottle and using his semen to dirty her keyboard and mouse, allegedly for sexual gratification. So disgusting! 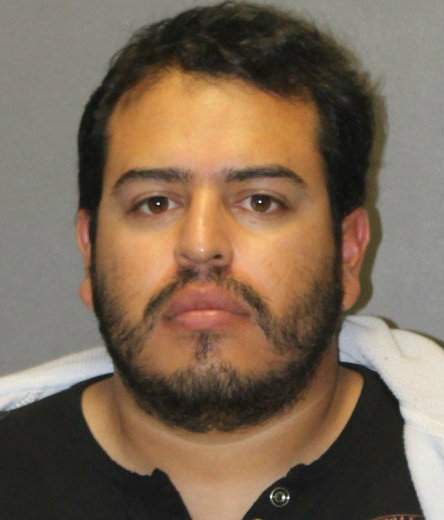 It was reported that the woman had been working with Millancastro since 2014 and it is suspected that he had done these gross acts twice between November and December 2016. She had noticed that something was amiss when she saw that her drinks looked cloudy and had thrown away her water bottle both times. 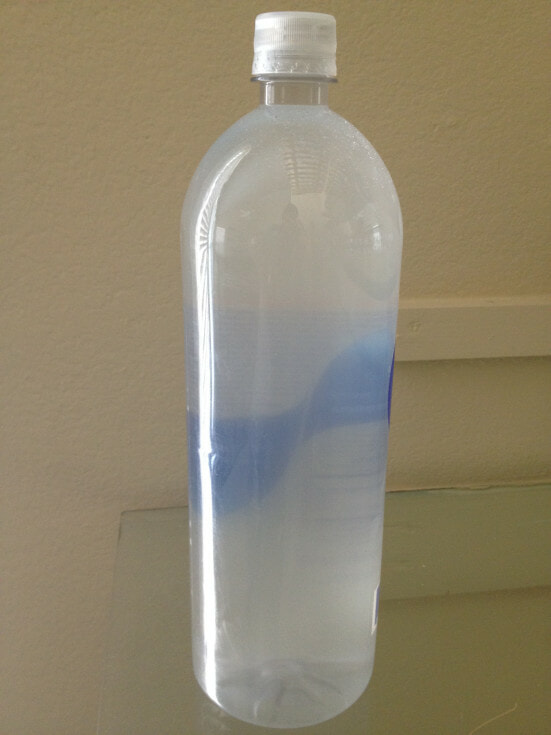 For illustration purposes only | source: absolute water 4 the wise

However, she did not realise that her honey jar was also contaminated with his bodily fluids and had consumed tainted honey every other day from November 2016 to January 2017. That’s just a plain nauseating act for him to do!

Finally, she made a complaint to her supervisor after she noticed that a third water bottle on her desk looked suspicious. Her supervisor set up a surveillance camera in the victim’s office and they waited to catch the culprit in action. 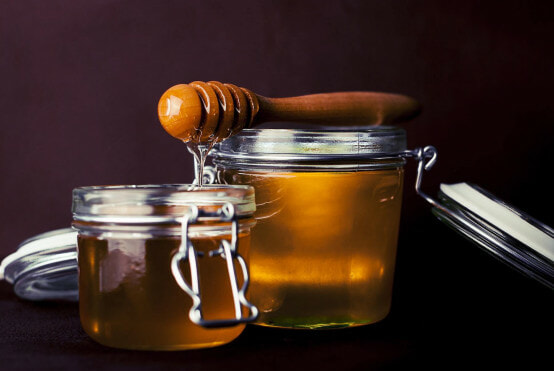 Not long after that, the victim noticed that her mouse and keyboard was smeared with semen. Seriously? The surveillance footage caught Millancastro going into the woman’s office and rummaging around before the incident. The victim then lodged a report to the La Palma Police Department on January who investigated and arrested him on November 21.

He has been charged with two counts of battery and three counts of attempted vandalism, all misdemeanor offenses. If convicted, he faces up to 30 months behind bars and could be required to register as a sex offender for the rest of his life. He was released on a $500 (RM2,058) bail and is awaiting his arraignment.

Hopefully he will receive the suitable punishment for his vile acts! 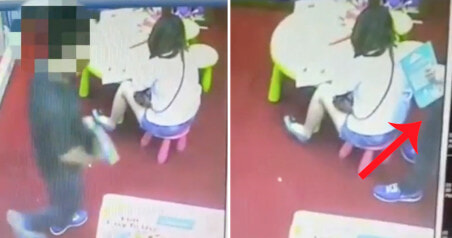