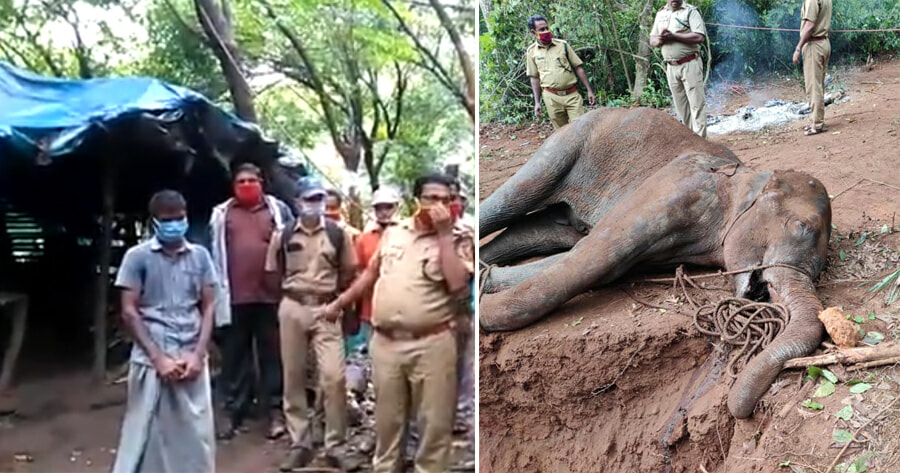 A man allegedly responsible for killing the pregnant elephant in last week’s tragic news has been arrested by the police who are also on the hunt for two others involved in the incident.

According to reports from South China Morning Post and CNA, the elephant was apparently fed coconut instead of pineapple as stated by initial reports.

The suspect identified as P. Wilson was arrested on Friday (5 June) after he allegedly made ‘coconut bombs’ and placed them in his rubber plantation to keep animals – mainly wild boars – away. 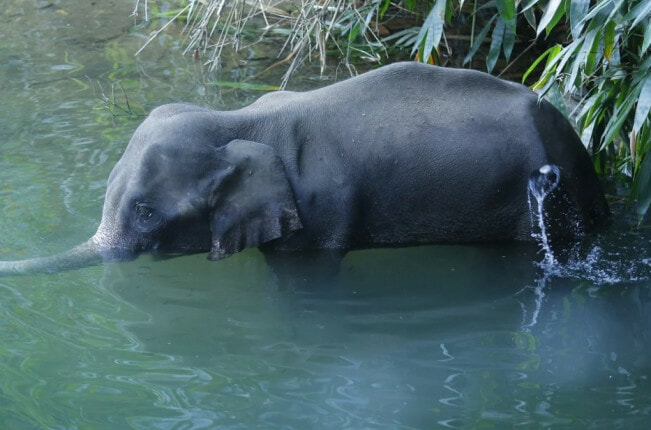 “The man has admitted that they used the explosive-filled coconuts to target the wild animals,” Surendra Kumar, Kerala’s chief wildlife warden, said.

“The men made several “coconut bombs” in the second week of May, and left them near the plantation boundary.”

Officials said they are uncertain when the 15-year-old elephant ate the fruit laced with explosives, but it was found injured on 25 May, two days before it died. 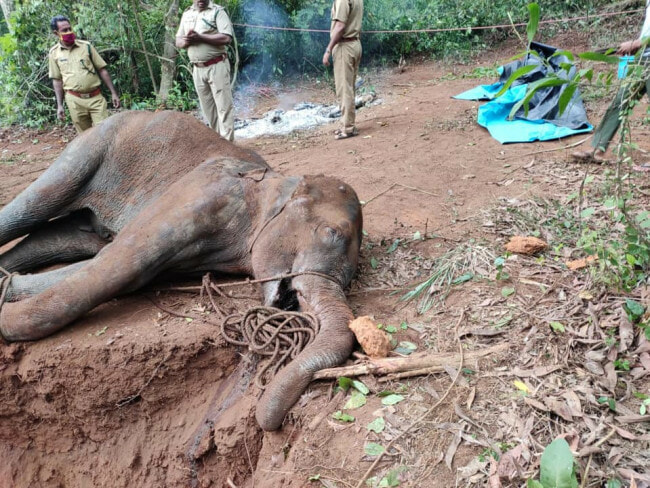 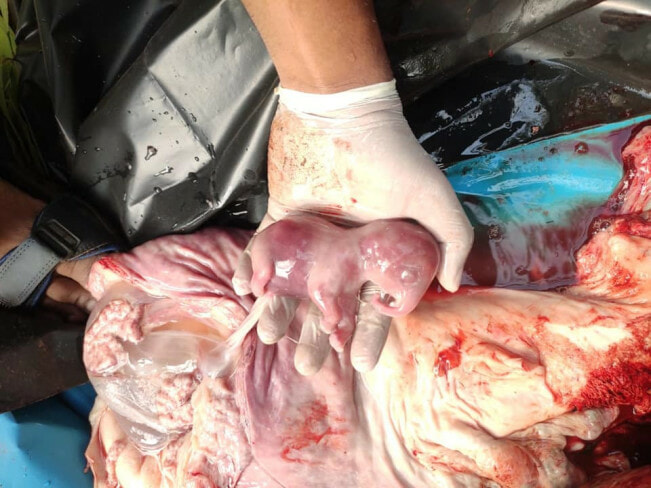 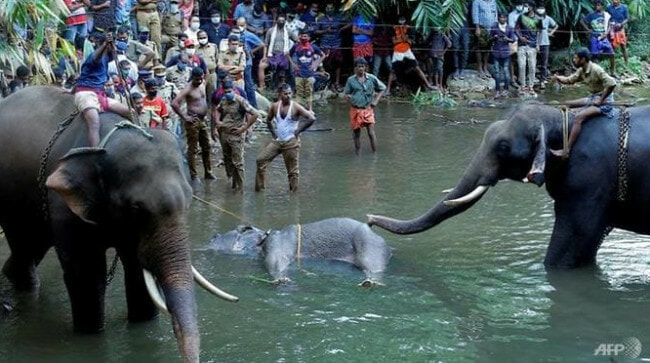 Filling fruits and other food items with explosives is a common practice in India as farmers often resort to it to keep wild animals away from their plantation. However, this has caused innocent animals to be severely injured or to be brutally killed as they roam about in search for food.

The accused Sh.Wilson being taken to plantation premises for gathering of evidence. He was a tapping labourer and overseer in the plantation there. @DDNewslive pic.twitter.com/kQqSqHZZNL

We really hope the authorities will look into this practice that has caused the lives of so many innocent animals.