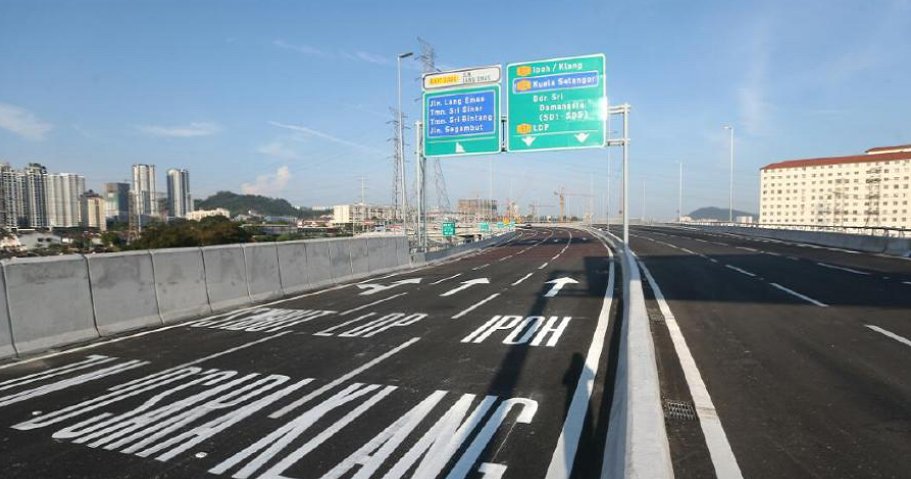 The 7-kilometre SDL reportedly connects the MRR2 at the Bandar Menjalara Interchange and Duke at Jalan Segambut, completing phase two of the Duke project.

This newly-opened link is expected to alleviate traffic for roughly 30,000 drivers on top of improving connections to alternative routes to Kuala Lumpur from Sri Damansara, Rawang, Kepong and Sungai Buloh. 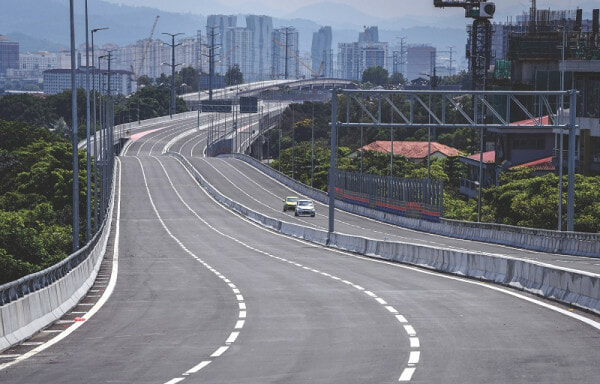 “The SDL can also help alleviate congestion at the intersections of MRR2 and Lebuhraya Damansara Puchong.”

“Apart from allowing easier accessibility for the public, the journey time has been trimmed and drivers can also save time, fuel and ultimately also reduce car maintenance cost,” Works Minister Datuk Seri Fadillah Yusof said at the launch of SDL, according to the New Straits Times.

The SDL also has a rest area called SEGAR, which incorporates a toll plaza, 300 parking spaces, commercial spaces, and an elevated interchange. What’s more, there will even be a KTM station coming up at SEGAR within the next two years! 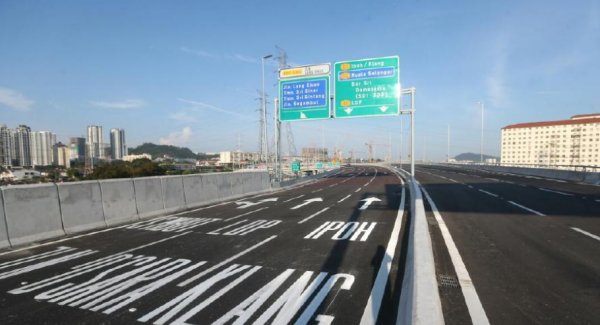 If that’s not impressive enough, motorists driving all classes of vehicles can also expect to travel on the SDL toll-free at the Segambut Toll Plaza from now until 22nd November!

So, it looks like travelling to the city from Sri Damansara, Rawang, Kepong and Sungai Buloh will be much easier on everyone now! Woohoo!

Also read: New Toll System to Commence in January 2018, Here’s How it Will Affect You 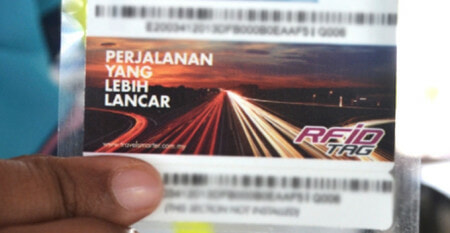