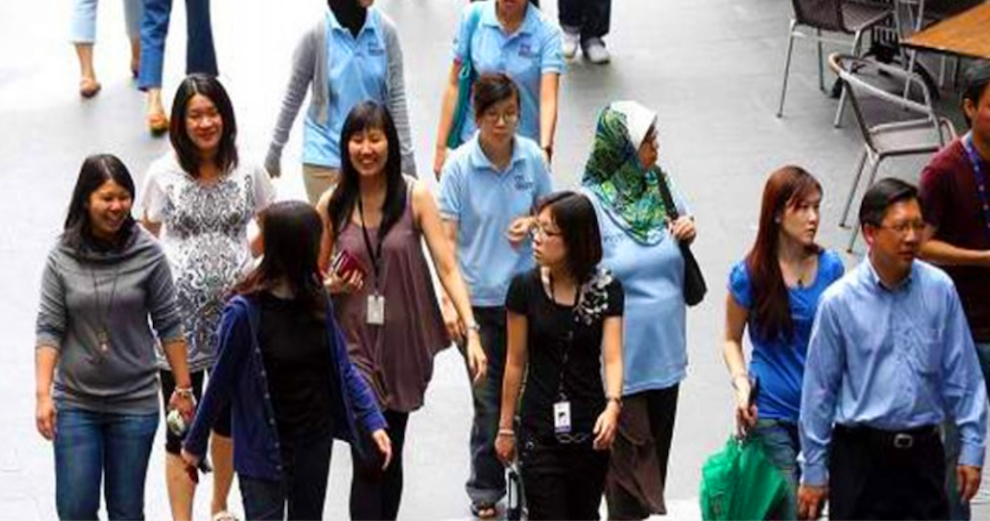 This probably won’t come as a surprise to some Malaysians.

According to the Malay Mail, a recent survey by recruitment firm, Randstad, found that Malaysian, Singaporean, and Hong Kong women are the most dissatisfied with their jobs.

They were also found to be the least likely to do anything about disliking their jobs as well.

According to this survey, 41% of women from these three nations disliked their jobs, making up the highest proportion of people unsatisfied with their work in the survey.

However, male workers from these countries indicated that they were much happier with their jobs, with 66% of them reporting this.

This contributed to the fact that overall, out of the three countries, Malaysians make up 72% of the happiest workers in this region.

Well, one of the main reasons could be because of workplace discrimination.

According to a survey by Women’s Aid Organisation (WAO) that was conducted last year, it was found that more than 40% of women reportedly experienced discrimination in the workplace due to being pregnant. 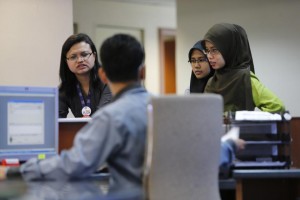 The top five ways pregnant Malaysian women are discriminated against in the workplace are reportedly being denied promotions, placing prolonged probations, demotions, making their positions redundant, and firing them.

What’s more is the wage gap between Malaysian men and women. Who wouldn’t be mad at that, lah?

Based on statistics from the World Economic Forum, Malaysian women on average make 20% less than Malaysian men in the workforce.

Based on this evidence, this is probably why Malaysian women seem to dislike their jobs so much, and who could blame them?

We think this should be high time employers take note of these issues and do their best to resolve them. I mean, it’s 2017, it’s time!

Also read: Job Seekers With Asian Names Are Less Likely To Get Interviews 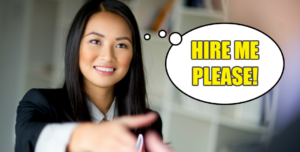